Warning: mysqli_query(): (HY000/1021): Disk full (/tmp/#sql-temptable-9558-2e80-649.MAI); waiting for someone to free some space... (errno: 28 "No space left on device") in /home/startupswb/public_html/wp-includes/wp-db.php on line 2024
 Techfugees Is Launching its Annual Summit Again Next October - Startups Without Borders
Contact us on info@startupswb.com
Contact us on info@startupswb.com

Born in Europe in the summer of 2015, Techfugees has been spearheading the movement of tech startups aiming to respond to the refugee crisis, including refugee and migrant entrepreneurs in their programs and their annual summit. Now, as the refugee tech community grows, the organization gears up for its second big hit, themed “Let’s Tech the Borders Down.”

From their office in Paris, and with hubs across the world, the organization has coordinated the tech community’s commitment and contribution to develop tech-based solutions for the past three years, launching the first-ever Techfugees Global Summit in 2017. 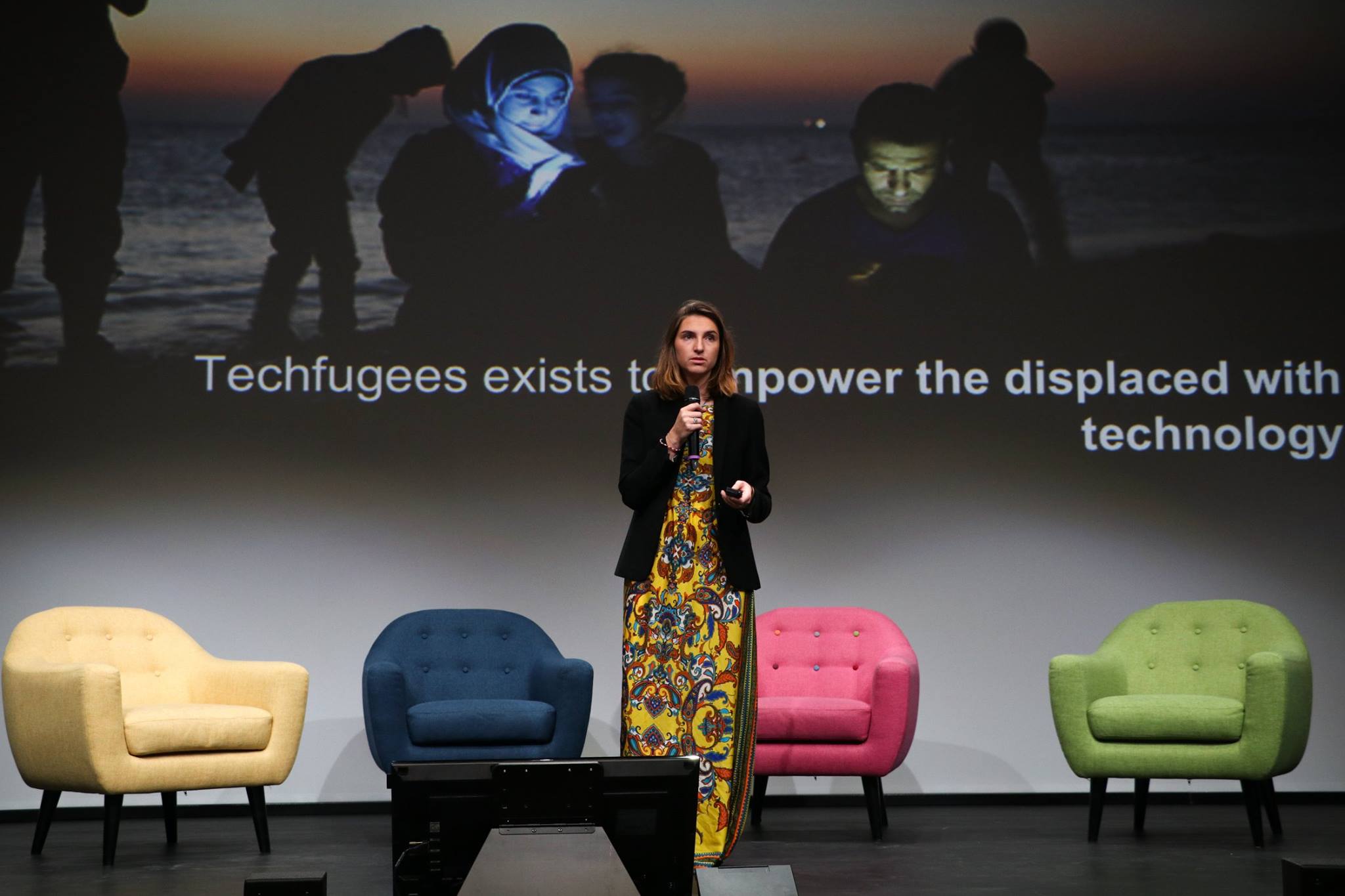 Techfugees’ CEO Josephine Goube at the Global Summit in 2017.

The summit, held at Station F in Paris, brought together more than 600 participants – of which one in five was a refugee – under the theme “the refugee journey” to discuss and debate the various uses of technology for displaced people.  This year, the second edition of Techfugees Global Summit will focus on the challenges newcomers face as they settle into their new host societies, and what role technology can take in breaking down barriers and building bridges to enable integration. 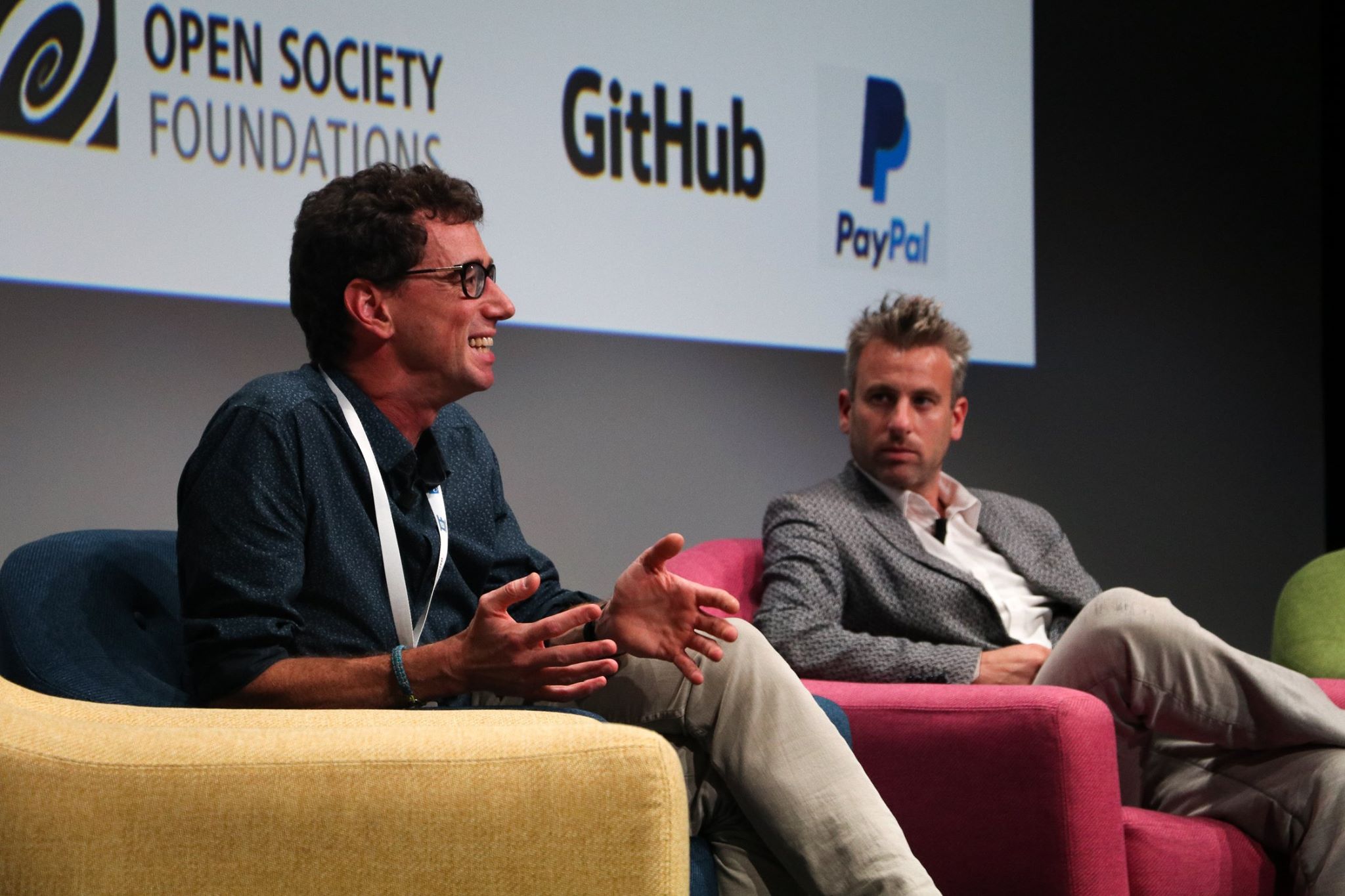 This year, adding to the 5 challenges identifies for the pitching competition, the summit will dedicate part of its program to climate-driven refugees. According to a study by the World Bank, the impact of climate change will cause the migration of 143 million people by 2050, bringing a looming humanitarian crisis.

Check out the website for tickets and more speakers. 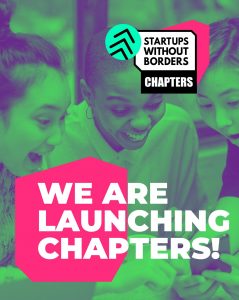 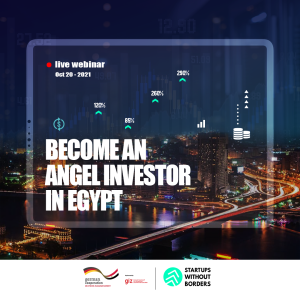