What if we turned the tables and started looking at refugees for the talent they have, instead of the things they they need? We meet Mursal Hedayat, founder of the EdTech startup doing just that.

Summer is officially over. This month, children across Europe start the new school year. But a crisis is looming. Around the world, there is an estimated shortage of 69 million teachers. Schools in England face a ‘severe shortage’ of teachers, while some classes are being taught by staff without a relevant degree.

In Amsterdam, the city council has come up with an innovative solution; they hired Syrian refugees to teach in schools in the city to help meet the need for qualified teachers. 15 Syrian refugees who have a residence permit and have previous experience working as teachers are being trained to teach chemistry, maths and physics. 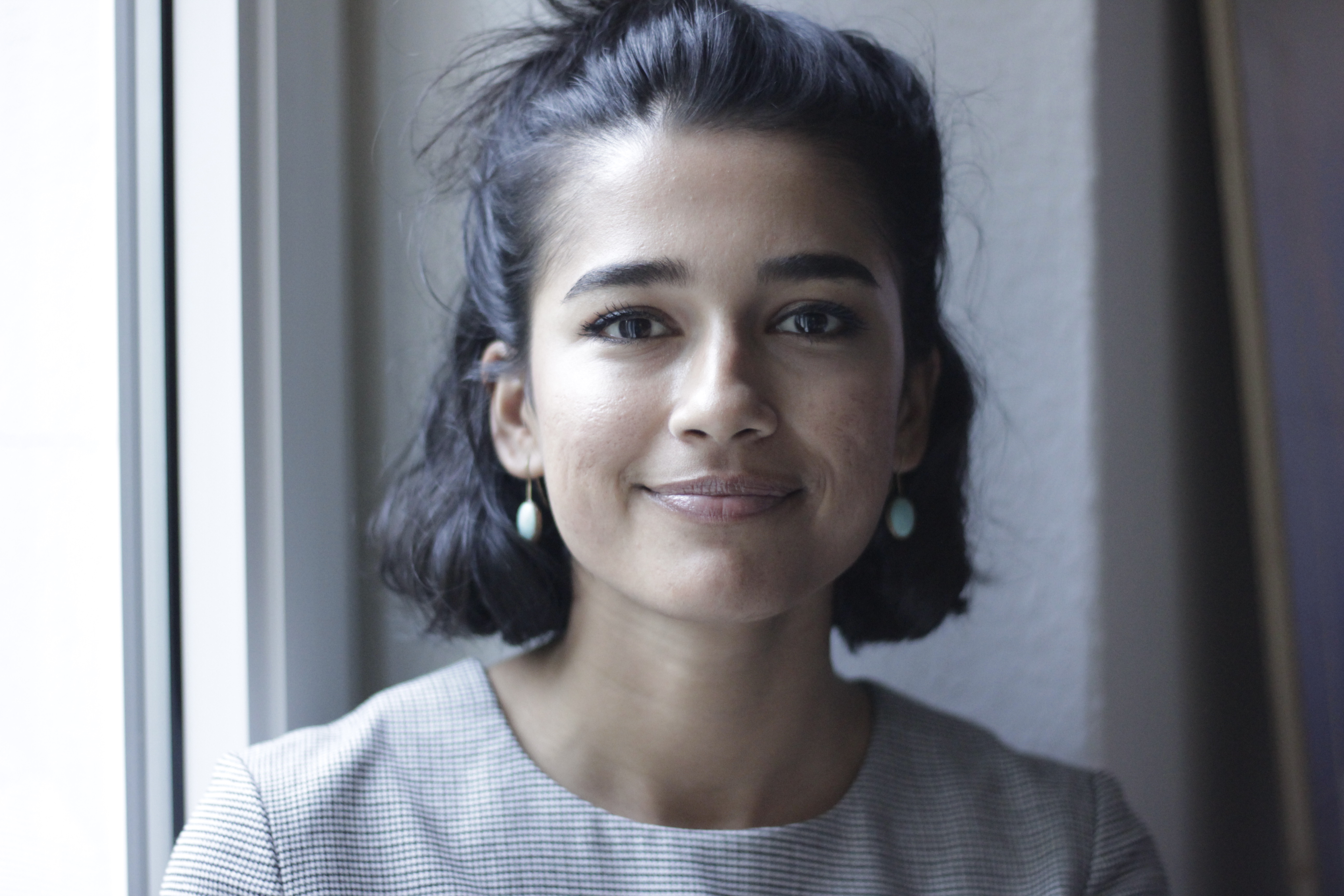 However, for social entrepreneur Mursal Hedayat, this is not a new reality. Mursal walks around the streets of Berlin, a small suitcase in her hand, as she talks non-stop about the unfathomable realities she envisions once frontier technologies like Artificial Intelligence disrupt the educational field. The Afghanistan-born entrepreneur speaks with a strong English accent, an outspoken mind, and the knowledgeability of a go-getter who can’t get enough exploring the future of tech.

She has just finished talking at a panel on refugee entrepreneurs at the R Ventures Forum, where she presented her startup, Chatterbox. This year, the entrepreneur has been listed as one of Europe’s 30 under 30 by Forbes, for her innovative EdTech platform employing refugees to teach languages. “I can’t believe that we even have to say it out to the world that we have high potential,” she said earlier in a panel on the challenges refugees face as entrepreneurs at the event.

“I can’t believe that we even have to say it out to the world that we have high potential.”

Creating a human connection: ‘I want to know about you’

Experienced, multilingual and highly educated, Mursal’s mother was one of the only female civil engineers in Afghanistan. Then the Taliban came to Kabul, and Mursal and her mother fled to the UK. Despite her ample qualifications, she was unable to get an engineering job in the UK. After 10 years of unemployment or underemployment, she eventually found a job teaching languages in schools.

Mursal was inspired by this courageous step-forward in the labour market, recognizing that it could be a solution for other underemployed or unemployed refugees in the UK.

“The current status-quo of refugees from vastly different educational and skilled backgrounds needs to change, because I think it causes disharmony in the community. It is also bad for the economy because it doesn’t take advantage of each individuals human potential,” she says.

“If we had a more sane and more efficient refugee integration process into work – which meant that skilled refugees were able to get into skilled work – I believe that this would lower social tensions and increase cohesion in societies that are dealing with migration and accommodating refugees.”

Mursal is the mindmaster behind Chatterbox, an organization that trains and employs refugees to lead online and in-person language tutoring in their native languages. The platform offers one-on-one conversation practice in a wide range of languages, including Spanish, French, Mandarin and Swahili. Learners can also go through a structured language program, currently available in Arabic with plans to expand to incorporate all language abilities, from beginners to advanced. “Instead of being helped, refugees are the ones doing the helping,” she says.

How is this different to the commodified language learning market, where apps like Duolingo and Rosetta Stone thrive? The true value of Chatterbox’s solution is the human connection, as the platform integrates language learning and culture. More importantly, it is a two-way mechanism for integration, providing meaningful employment for refugees while plugging the language skills deficit, which is estimated to cost the UK £48 billion a year. 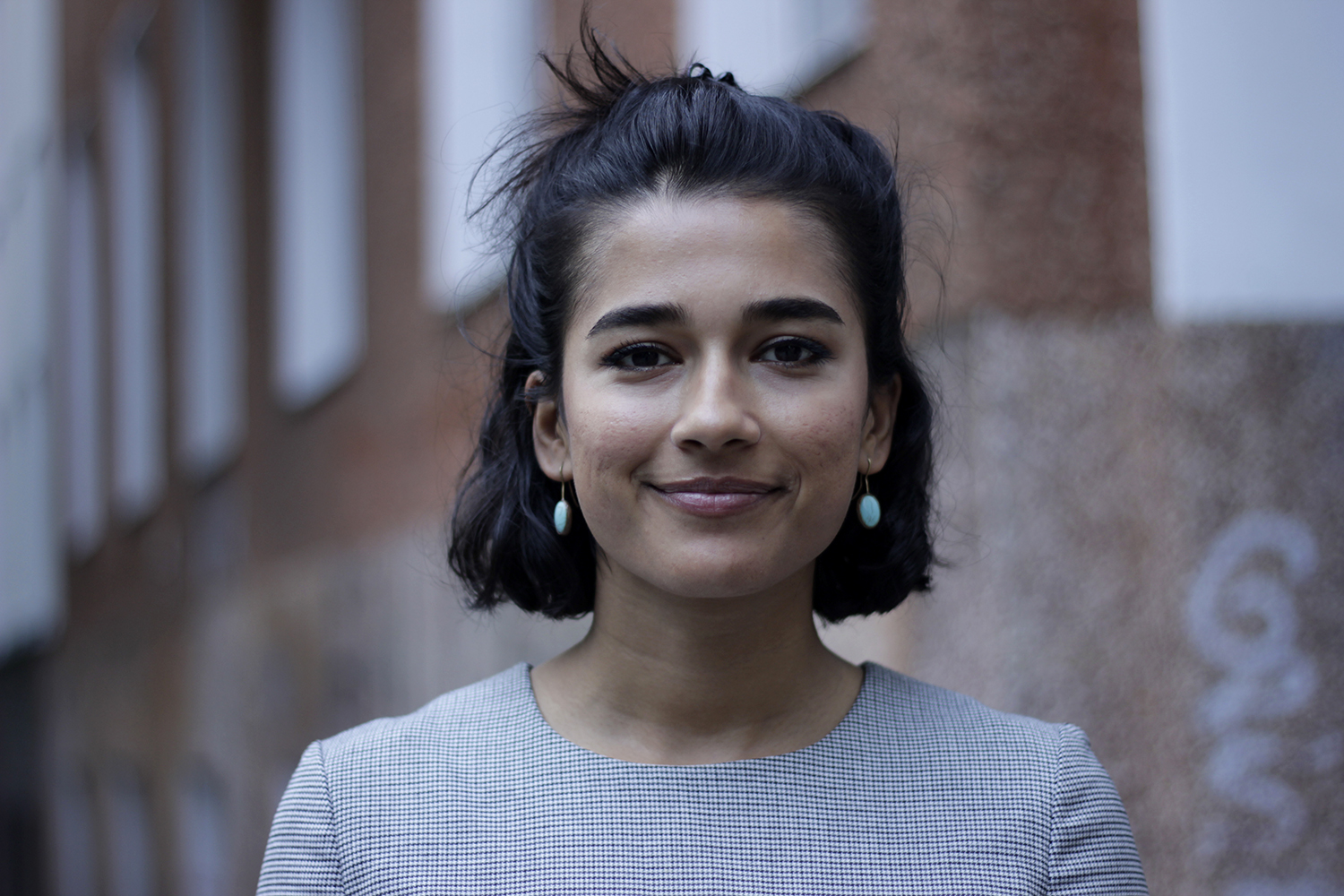 A scalable and sustainable solution

Chatterbox has already raised funds from investors like Bethnal Green Investors, Nesta, WeWork, and is currently in discussion with high-profile venture capitals. The entrepreneur has also sealed a partnership with AI Startup Studio All Turtles.

Chatterbox is currently fundraising, but Mursal admits that it can be a challenge to find the right investor. “Finding someone in that sweet-spot who values our social impact as well as our commercial potential; that is the real hard thing,” she says. “There is a balance to be struck between commercial and impact goals, and for us, impact always comes first but it doesn’t have to come at the cost of sustainability and success as a business.”

“Finding someone in that sweet-spot who values our social impact as well as our commercial potential; that is the real hard thing.”

That is why Mursal pays her employees a weighted living wage – the minimum income necessary for a worker to meet their basic needs. She says that businesses that are unable to do the same for their employees have “a defunkt model.”

“A friend of mine once said that, ‘if your company doesn’t pay its employees at least the living wage, then it’s not a company; it’s a vanity project’ – and I tend to agree,” she says. “I don’t think there is any excuse for building a business that didn’t pay the living wage, especially in the social impact space we operate in.”

“We have managed to build a model where there is lock-step between the social impact it creates and the revenues it generates; more than half of the revenues from our services goes towards our tutors. So as our revenues grow, so does our impact.”

Now, the question is, where to grow next?