The Iranian entrepreneur began trading penny stocks to learn about the stock market. Today, he advices firms through his startup.

Trading on the stock market is a volatile and risky business; it is a simple reality that everyone loses money at some point. But then again, refugees are known for taking risks.

For one group of friends, it was a way out of the poverty cycle that refugees fall into, thanks to years of unemployment in camps and qualifications not being recognized when job hunting. Now, they hope to share their knowledge to help fellow refugees invest in their future.

After landing in their temporary new home, it can be a long time before refugees find work. Spending several months in camps waiting for the status of their asylum application can mean people do nothing more than wait for the post all day. Each passing day means more time out of employment. To compound matters, necessary work documentation – such as university and work certificates – could have been lost en route, or are not recognized by the authorities in their new countries.

In Germany, migrants are responsible for one in five new businesses set up in recent years.

All of this means that they have to go back and study, or start at the bottom of the employment ladder. It is a well-worn cycle: in the US, the bulk of jobs that refugees take are ‘starter jobs’, such as working in kitchens or laundries, often replacing previous generations of immigrants, says Paul Hagstrom, a professor of Economics at Hamilton College.

So, many refugees are creating jobs for themselves; in Germany, migrants are responsible for one in five new businesses set up in recent years. That is not to say that every entrepreneurial venture is easy.

Growing in a refugee camp

Sina Azizi grew up in a refugee camp. His family fled Iran in 2003, and waited for their application to be processed in the Netherlands, but they wait extended for 10 years.

The camp was full of other refugees from around the world. It is where he met his best friends, Araik Sarkisian from Armenia and Nabaz Khoshnaw from Iraq, both of whom had arrived to the Netherlands at an early age, and had to wait nearly nine years to obtain a residence permit. While studying for their law degrees, they had an idea: they wanted to invest in the stock market. “We saw it as a form of saving, and at the same time learning something that was undiscovered subject for us,” he says. 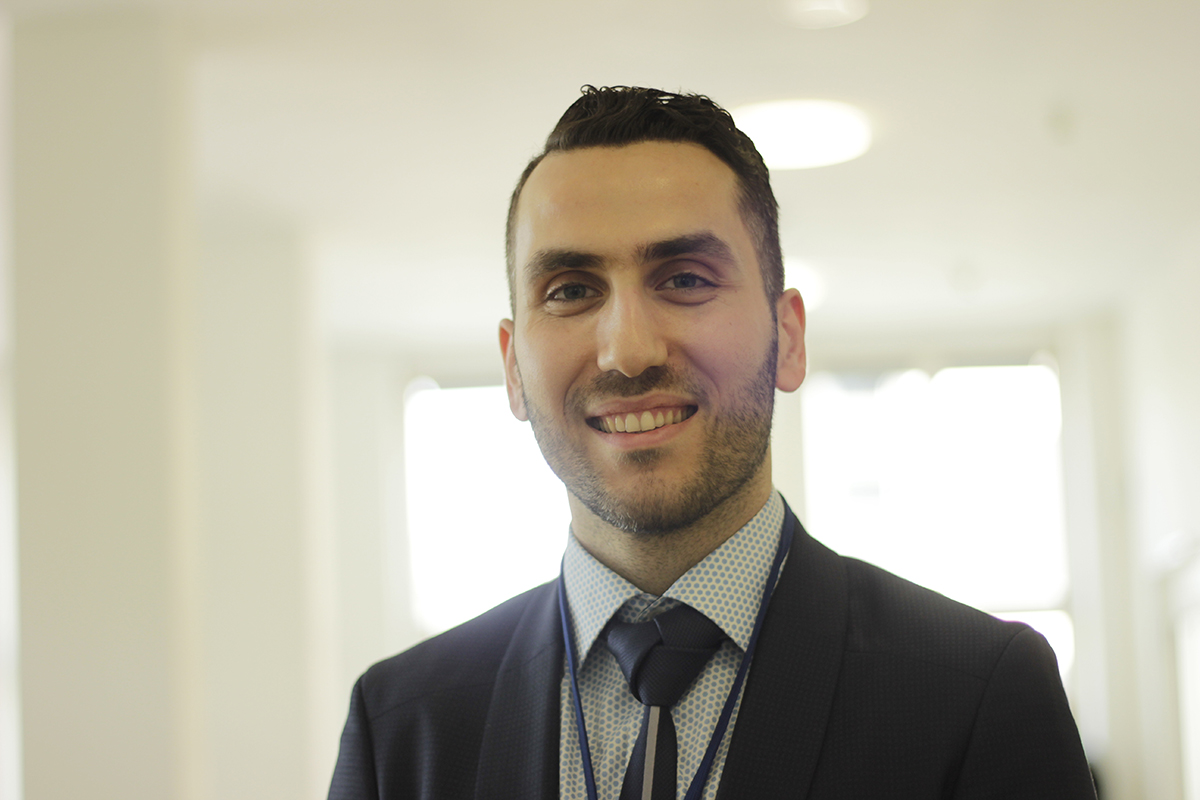 So they set aside €50 each a month from odd jobs and their student loans, and began investing in cryptocurrency and other valuable assets like gold and silver.

“We were like, ‘let’s just try something out’,” Sina said. “From the beginning, we had this in mind: it doesn’t matter if the money is gone, we will just keep trying until it works.”

But, with no knowledge of the stock exchange or how the financial market worked, they made poor investment choices.  he says.

Their first investment was in a Dutch insurance company. They could only afford two or three shares, so quickly moved to penny stocks as it allowed them to buy more.

“That is where it all went wrong,” Sina said. “When you don’t know how to invest in penny stocks and you do it, it hurts your pocket.”

Penny stocks trade at less than $5 per share, meaning that people with a small amount of money to invest can buy a lot of stock in a company. This makes them very attractive to new investors. However, they are generally considered to be volatile and high-risk investments; they usually trade ‘over-the-counter’ through the OTC Bulletin Board, meaning that they have lower regulatory standards than on the stock market.

This decision cost them dearly: having invested between €3-4000, they quickly lost €2000. Against this torrent of losses, people were quick to advise them to ‘find real jobs’. But they persisted. 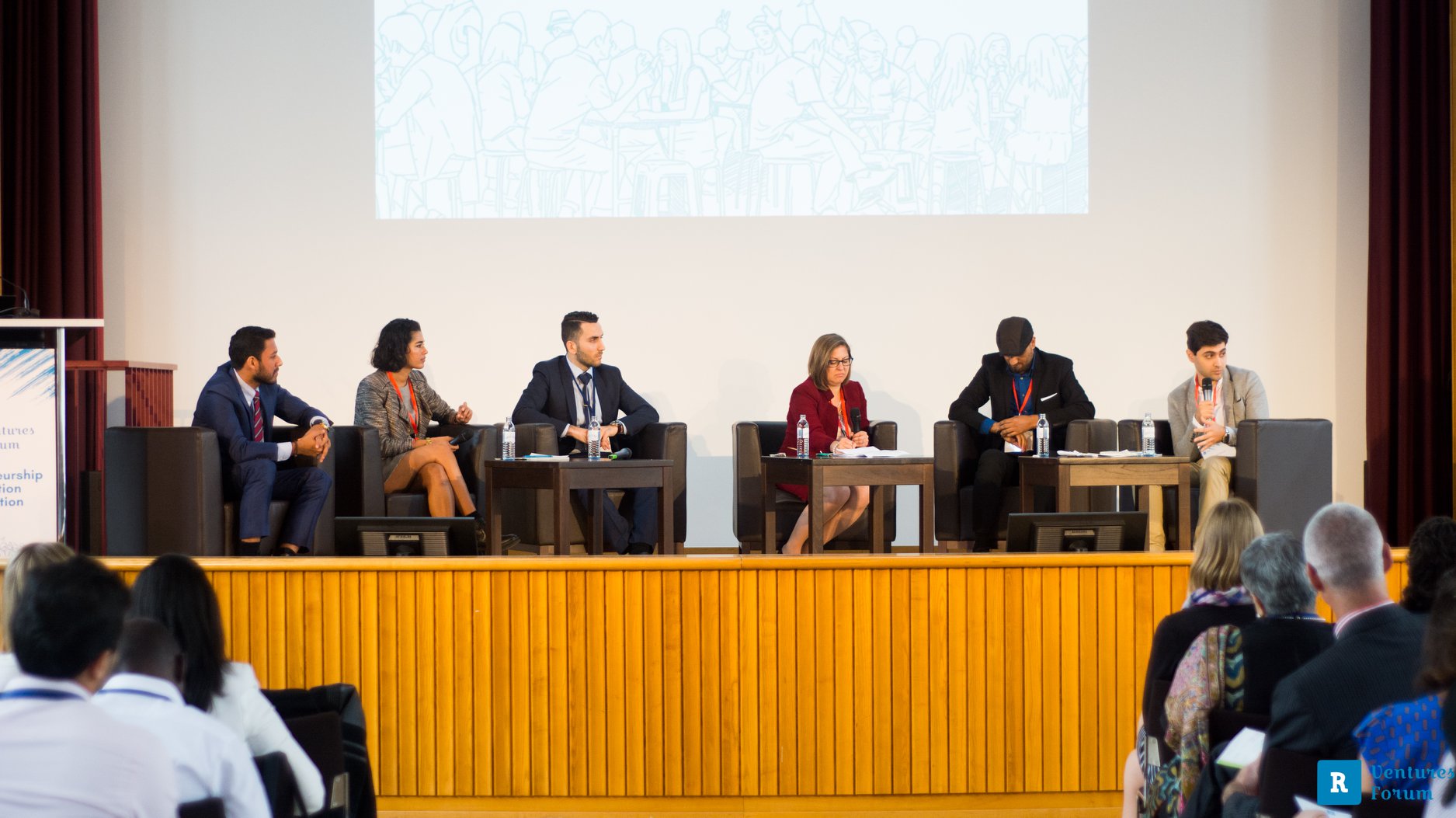 Last June, Azizi spoke at a panel on refugee entrepreneurs at the R Ventures Forum in Berlin.

“If we got out of that struggle [of being in the camps], why shouldn’t we get out of this one?” He says. “I think the combination of us three together and having experienced the same circumstances in life actually gave us the power to keep moving forward.”

Now, the same people who advised them to get real jobs come to them to ask for advice in investing in the stock market.

It was this persistence that eventually paid off; the team began seeing sustained returns on their investments in early 2017.

Failing forward to help others

Now, the same people who advised them to stop come to them to ask for advice in investing in the stock market. And so The Future Invest was born.

Sina hopes that the platform will help people who cannot help themselves financially – and provide some motivation to fellow refugees.

“When we started doing this, we saw a lot of young people who were also in the same situation as us, having been through a long procedure in the camps in the Netherlands. After that, they didn’t really have the motivation to move on. So we wanted to try to build something so that we could also motivate people.” His company, The Future Invest, is now in the incorporation process in the Netherlands.