The entrepreneur, who came up with his first startup in a refugee camp in Malawi, is now using blockchain to help women have financial independence.

Oslo-based entrepreneur Olivier Mukuta was awarded the the Nordic Startup Awards last October 30th, in the Brave Founder Beginnings category, the first of its kind in the Scandinavian startup event, co-organized by Startup Migrants.

Mukuta is the founder of VipiCash, an app that uses blockchain technology to enable secure money transfer among women, so that they can have access and control over their own money, independent of the male members of their family.

The entrepreneur and his team were previously among the winners at the first blockchain hackathon co-organized by UN Women and Innovation Norway in July 2017. Olivier’s journey as an entrepreneur began in a refugee camp in Malawi at the age of 13. Emboldened by the needs refugees voiced in his community, Olivier first began selling an email service to fellow refugees together with a friend, enabling them to reach out and contact their families who may be outside the camp.

“I always say I’ve lived three lives. I was born in Congo. And then grew up in Malawi in a refugee camp, and then my family moved to Norway when I was 18,” he says. After moving to Norway, the experience while sending money back to the refugee camp inspired him to create VipiCash.

“I always say I’ve lived three lives. I was born in Congo. And then grew up in Malawi in a refugee camp, and then my family moved to Norway when I was 18,”

“Both my father and I were working and getting good paycheques in Norway, so we would send money back to help our friends in the refugee camp,” he narrates. “But we found out finding that the money was not being used as intended. I’d tell my friends the money was for school, but then find out it was being used for different things. It was frustrating.”

“I am proud of getting to the point where I can create a workplace for myself and others,” he asserts, though remembering the challenges he faced building the startup. “We’ve faced challenges getting access to networks with the right people who can help grow the idea. We also spend a lot of time overcoming unconscious biases,” the entrepreneur explains. 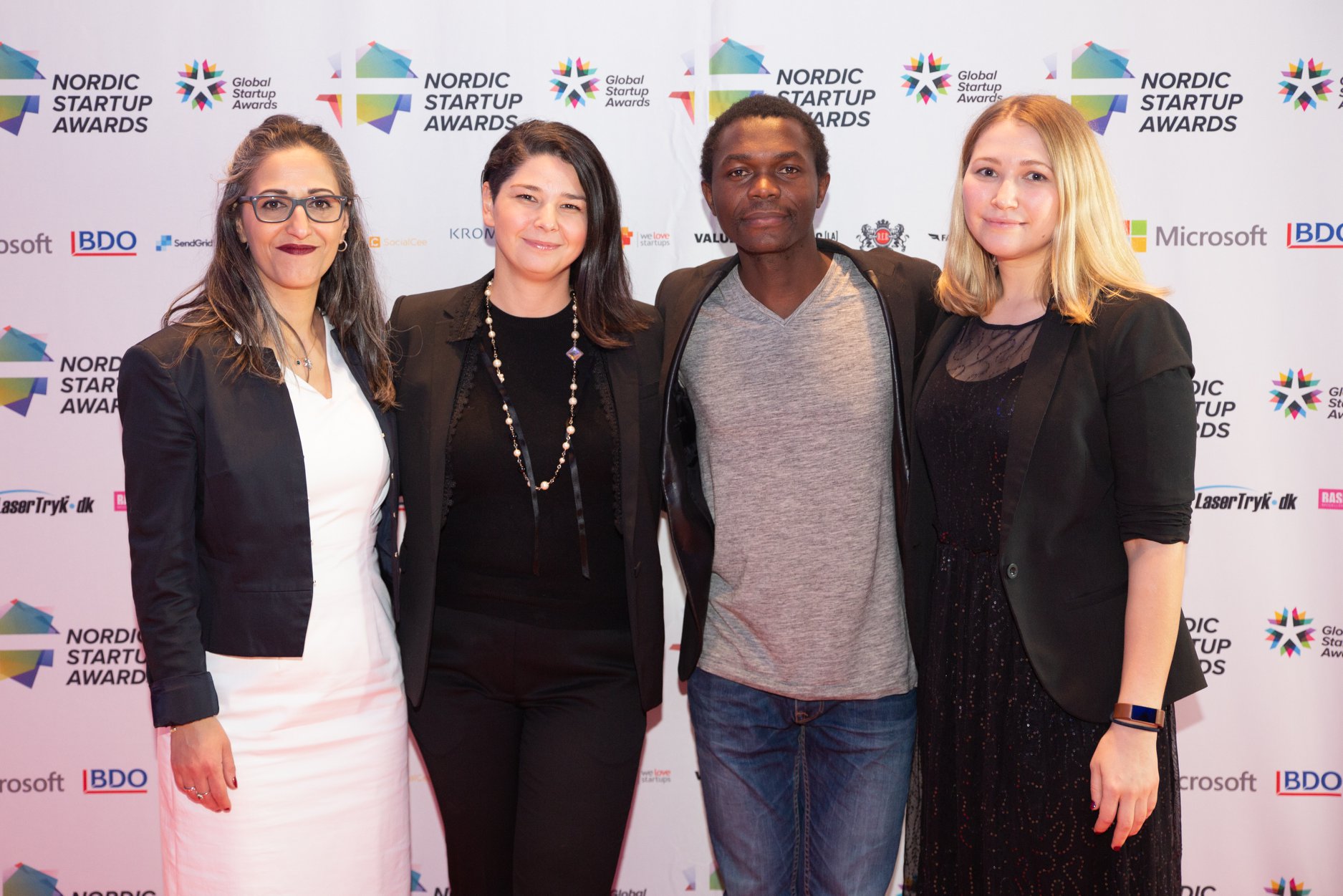 Along with Mukuta, three other entrepreneurs were nominated for the prize: Gulnaz Khusainova, Samer Al Moubayed and Fida Abu Libdeh.

Khusainova, originally from Russia, is the founder of Easysize, a startup that changes the fashion industry and makes it more sustainable by using data and algorithms. “The entrepreneurial journey is complex and there are many obstacles any entrepreneur has to overcome,” says the entrepreneur, now based in Denmark.

“Perhaps, my biggest frustration is related to the immigration system that creates unnecessary legal obstacles to non-EU entrepreneurs. I spent in total almost 21 months (over the 4 years of running Easysize) waiting for my residence to be approved. It caused me, my team and my loved ones enormous stress, and I wish I could use that time on actually building my company.“ 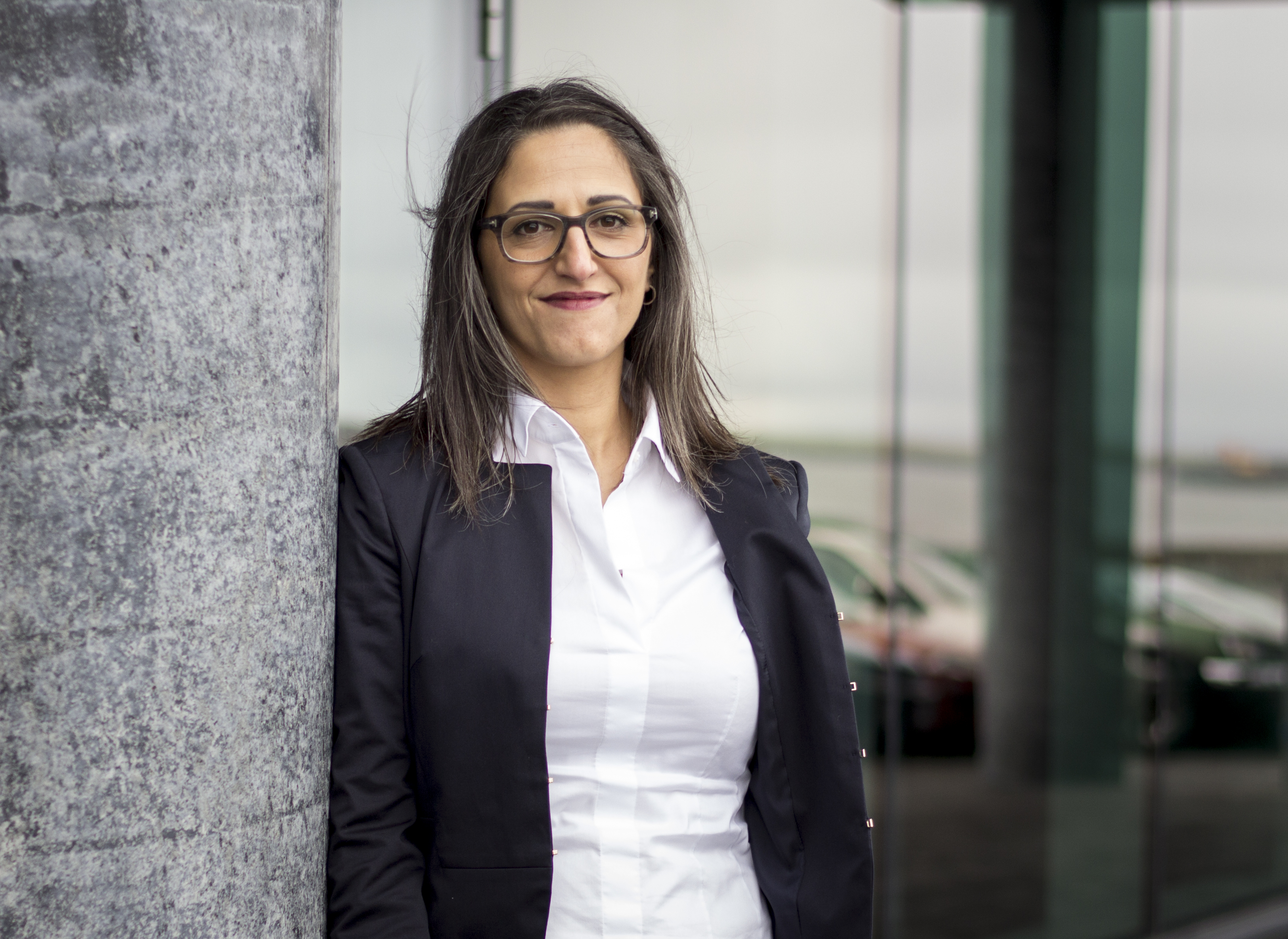 Palestinian entrepreneur Fida Abu Libdeh found her way into entrepreneurship through her studies in energy engineering. Her startup, GeoSilica, has developed a unique production method to extract, concentrate and purify silica minerals from the geothermal water, aiming to increase the utilization of geothermal energy.

The company is now valuated at 700 million, with its products sold in Iceland, Amazon.com, all German-speaking countries, Hongkong and is finalizing agreements to sell in Canada. “My journey as an entrepreneur started at a young age, in the sense of taking a risk for building something new. I was born and raised in Palestine, and came to Iceland at the age of 16 looking for a better life, education, and opportunity,” she recalls.

“My mission is to inspire other women, especially migrants, to follow their dreams despite all challenges and encourage them to start their own ‘New Beginnings’.”

However, being one of the few migrants in Iceland, the had to walk a rocky road. “When I look back at my journey, from being a child without a language, without friends and without a future, to becoming a highly educated woman running a successful company, I realize I missed having a role model that looks like me and could tell me how she did it,” she laments, as she points out her ambition to become that figure. “My mission is to be that role model and inspire other women, especially migrants to follow their dreams despite all challenges through their journey and encourage them to start their own ‘New Beginnings’.”

Samer Al Moubayed, born in Syria, is the founder of  Furhat Robotics, a company with the vision to build the world’s most expressive, customizable, and socially intelligent robotics platform to enable applications of human-robot interaction in the real-world. 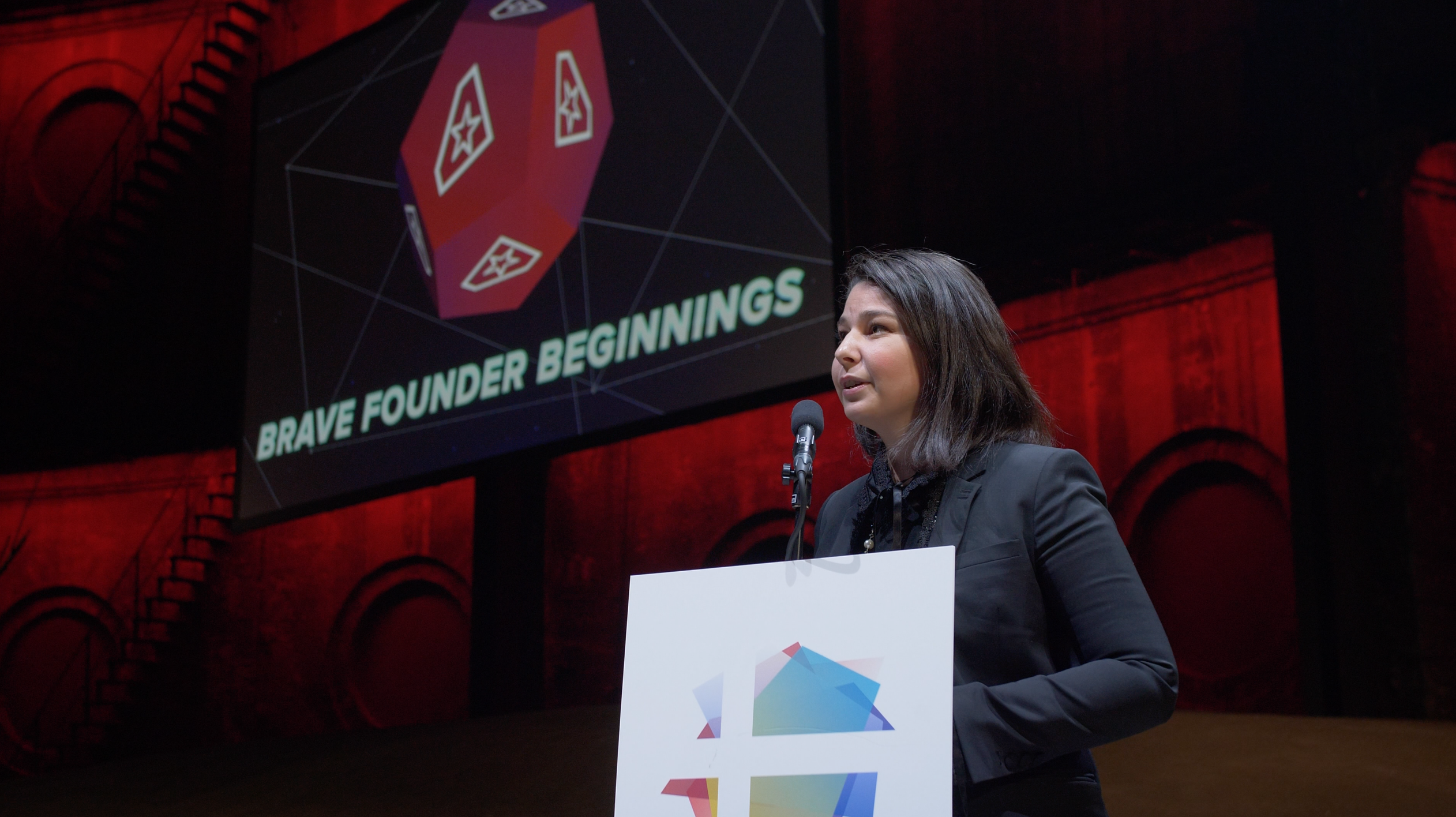 Furhat has now gained traction across the globe with spotlights by BBC, Forbes, and growing corporate partnerships with companies like Disney Research. Today, the company employs 23 people, including 18 different nationalities. “Diversity has been a core strengths as a company,” says the entrepreneur.

Al Moubayed moved to Belgium to study, and soon realized he wanted to create. “My dad is an entrepreneur, and he always said that education and entrepreneurship should be combined. I asked how it is to start a company in Sweden, and it turns out that as a scientist you have full intellectual property of your work. I decided that one day I’d take advantage of this rule in Sweden. And I was right, once I arrived at the university I felt I could dream as big as I wanted. Since then, every small step feels like an amazing success. It makes it feel like it is worth it.”

“If you risked your life fleeing on a boat, then taking the risk and starting a company is part of your DNA.”

“I don’t see myself as a migrant, mostly as an intellectual and entrepreneur. But I do sometimes share my story, and hope it inspires and empowers others. I think what often happens is that migrants end up in a state of mind that is disabling and negative. It is too bad, because it is a lot about confidence, positive thinking and hard work,” he says.

“I think as a migrant you are forced to innovate and build your own life, you often have great skills to become an entrepreneur. If you risked your life fleeing on a boat, then taking the risk and starting a company is part of your DNA,” he concludes.