The program, led by Consensys and Re:Coded, aims to support youth to enter the digital economy in Iraq, a country where over 3.3 million people have been internally displaced.

Aiming to upskill conflict-affected youth in Iraq to enter the digital economy, Re:Coded has partnered with global leader ConsenSys to bring blockchain to the country’s youth.

The program aims to support youth to address one of the largest humanitarian crisis of the 21st century: Since 2014, over 3.3 million Iraqis have been internally displaced because of conflict. On top of that, over 240,000 Syrian refugees are currently living in Iraq. 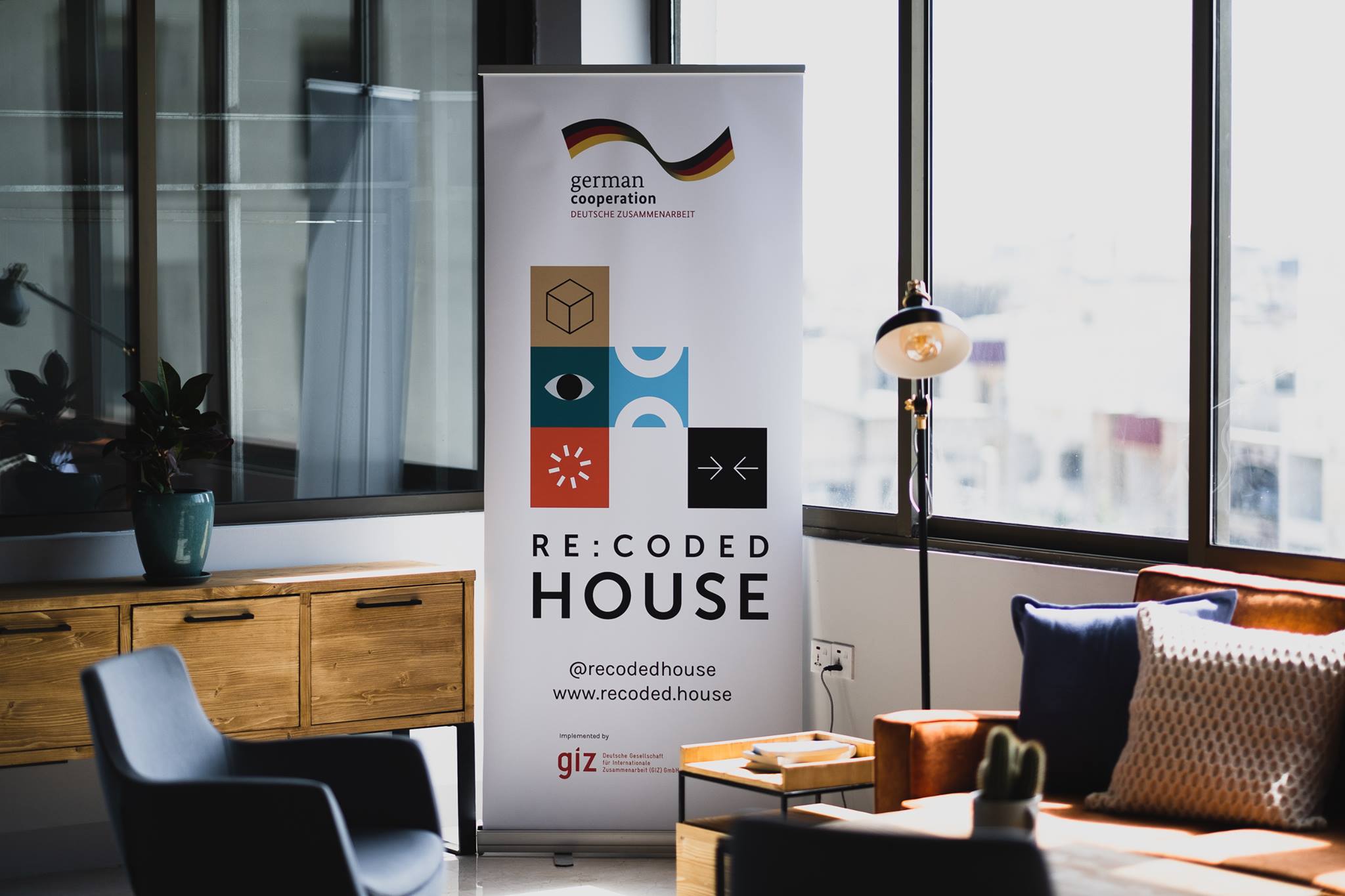 “The support from ConsenSys goes a long way in helping Re:Coded meet its goals, which include increasing female participation in the tech sector, upskilling conflict-affected youth to enter the digital economy and providing employment opportunities for graduates,” said Zahra Shah, Country Director, Re:Coded.

“Our aim in Iraq is to bring together local developers, designers, social entrepreneurs, humanitarians and community residents to develop creative technology solutions that address the specific challenges facing this war-torn region. These include barriers to education, difficulty accessing the job market and social cohesion between displaced Iraqis and host community members,” said Samsul Karim, Senior Edtech Expert of ConsenSys.

“One Re:Coded trainer has also received a scholarship to attend the ConsenSys Academy Developer Training Program in October, a testament to the fact that there is talent to be harnessed in this conflict zone,” added Karim.

According to Zawya, the Country Director Zahra Shah is working with the partners on a global scale to bring funding and training for better employment opportunities for the Re:Coded students.

“Buoyed by our initial success and once we have delivered more comprehensive developer training, we are looking into growing our Bounties network, enabling students who complete the program to use Bounties to apply their skills and contribute to the community,” Shah added.

Re:Coded is also organizing the #ErbilTechFest this June. Check it out here.