Berat Kjamili was only 18 when he moved from Macedonia to Turkey. It was his experience as a migrant that inspired to create Migport, a startup that helps governments and NGOs better serve refugees, by using a simple principle and complex tech: Big Data.

Today on the podcast, we sit down with Berat to unveil how this technology is helping over 3 million people find a new home.

Big data appears in popular imaginary as a complex word, something that only data scientists would understand. But for Berat Kjamili, a young entrepreneur who started over in Turkey, it came as a natural conclusion of the work triggered by his experience registering as a migrant in Ankara.

“People were standing in line from 3.00 am to 9.00 pm  everyday to get residence permits, so I told them: ‘This is not efficient; let’s create an online system where we can register online, and get an online appointment. That started my journey with dealing with big data,” Berat explains. Turkey is, in fact, one of the countries that hosts the largest percentage of refugees per capita – 45 people per 100 inhabitants, according to Amnesty International, offering a safe haven for 3.7 million people fleeing conflict.

Seeking to understand the refugees’ needs and help institutions better serve them, Berat founded Migport, an online knowledge sharing platform where refugees can get answers to their daily questions with the help of volunteers, while utilising their data to better respond to their needs. Having garnered 10,000 users, the startup took massive steps, assisting the Turkish government in a registration system used by 2 million foreigners. 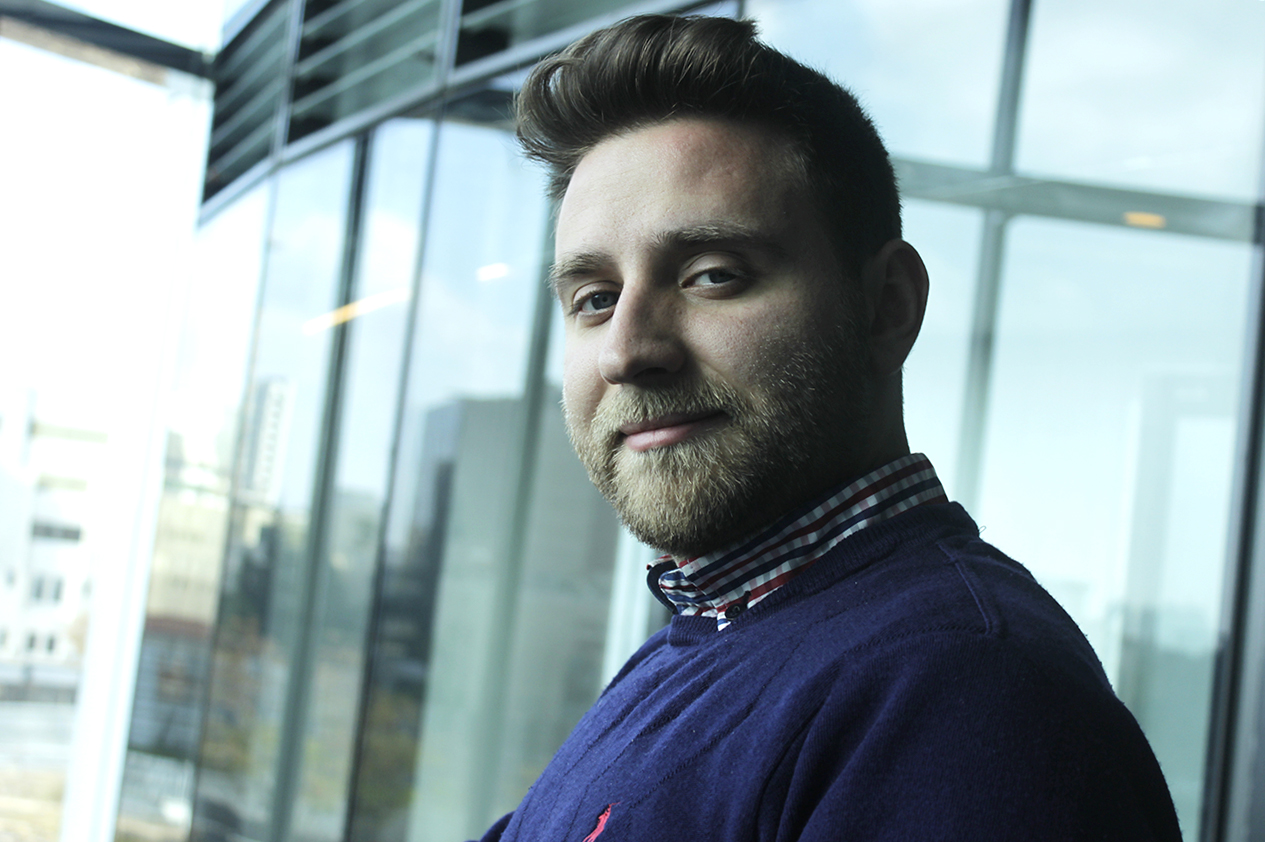 Today, big data is a growing industry estimated at $42 billion, and it’s expected to reach $103 billion by 2027. But the question on everyone’s mind is what is big data? Are there reasons to be worried about privacy? In the third episode of the Startups Without Borders podcast, Berat dives into this complex technology, while narrating his journey to help over than 10,000 refugees.

What is big data?

Berat defines big data as “a term used to refer to databases that are too large or complex for traditional data processing applications softwares to deal with.”  Big data has 3 defining properties or dimensions, which are: volume, variety and velocity. “You have a very short amount of time to deal with information and to store them according to classification. I’d say when you can’t deal with data you call it big data,” Berat explains.

“All the companies are dealing with Big Data; whether it is related to strategy, customers, their behaviors and so on. So I asked myself: Why don’t we use it in the humanitarian field? I Googled refugees statistics and it wasn’t even in the top 10 results. There’s a shortage in data about the refugees field,” he says.

Born in Macedonia to Turkish and Albanian parents, Berat had to leave his country at 18 years old to seek better educational opportunities. Having spent his childhood in a conflict zone had a huge impact on him as a kid, and on his family. “

“The problem was that, legally, I was a foreigner here. Wherever I go, I still don’t belong anywhere.”

“I’m not ethnically Macedonian, I belong to Turkish and Albanian family. When I was in Macedonia because of the conflict, I never felt like a first-class citizen; I was always feeling like a minority. I speak Turkish, and my family is half Turkish. I said to myself, ‘I’m finally going where I belong,'” he recalls. “And it was the case; Turkish people accepted me and didn’t see me as a foreigner. But the problem was that legally, I was a foreigner here. Wherever I go, I still don’t belong anywhere.”

“I’m a migrant; some people call me a refugee, some call me an expat. It’s different from person to person. But I see myself as an entrepreneur who belongs to the globe. I belong to all countries, and I use technology to tackle problems that are not only my problem, but other people’s problems too.”

“I’m a migrant; some people call me a refugee, some call me an expat. It’s different from person to person. But I see myself as an entrepreneur who belongs to the globe.”

Berat first heard about Big Data back when he was a student in college, not knowing it would change his life forever. “I met these fantastic people at university talking about Big Data when I was 18, and I absolutely no idea about what big data is. The topic really caught my attention and I wanted to know more,” says Berat.

Through his startup, Migport, the social entrepreneur helped implement one of the Turkish government’s current online systems for the registration of foreigners, used by over 2 million foreigners to register for permits and book appointments online. “I built a system using big data without knowing what big data was, it brought me one of my biggest accomplishments, and I was 18 years old,” he recalls. 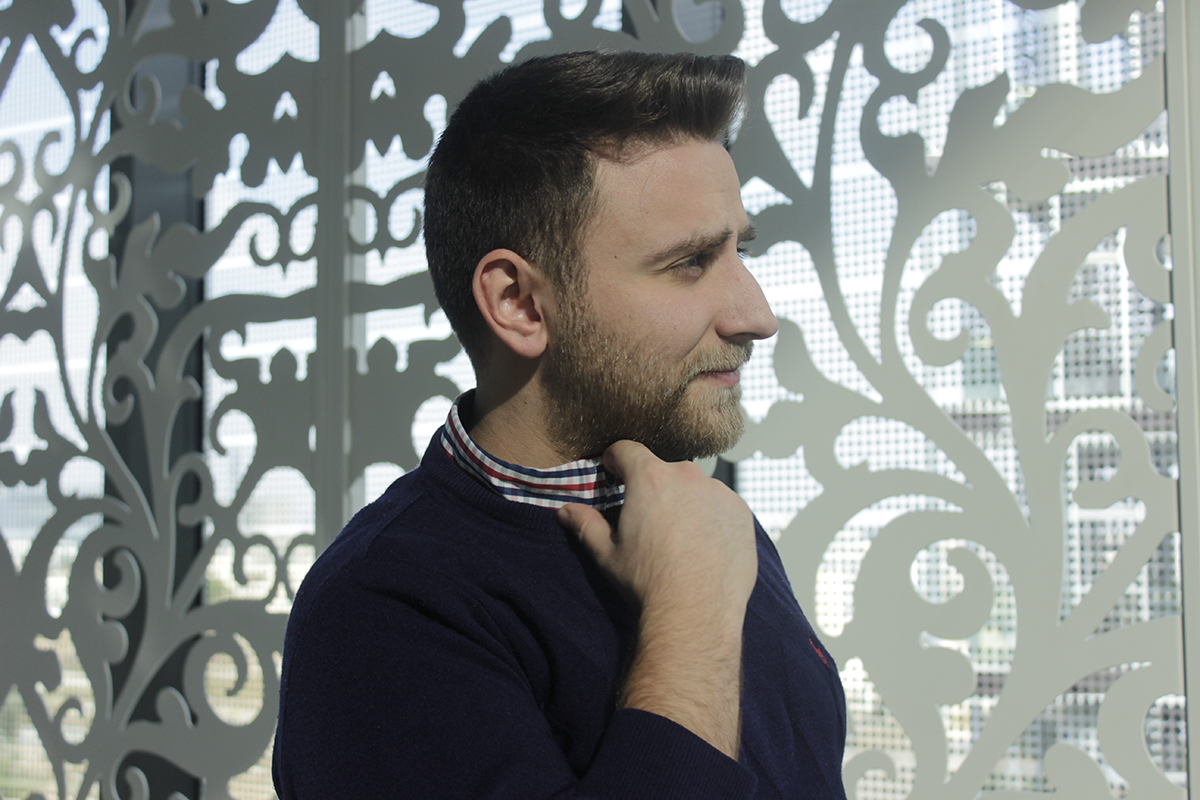 “I made my first online system for newcomers in Turkey because I wanted to make a difference. Being a migrant myself allowed me to see things from the newcomer perspective, and made me understand the problems that other migrants may face,” Berat explains.

“Being a migrant myself allowed me to see things from the newcomer perspective, and made me understand the problems that other migrants may face.”

Berat studied social entrepreneurship in the US, and sho he shortly after began building his online platform to provide opportunities and solutions to  refugees and migrants. “I realized that not all migrants have opportunities, I had opportunities because I got luckier than others. So I started thinking, why don’t I approach newcomers using digital technology to provide them with opportunities? I wanted to create a system where all migrants can access opportunities easily. This was my motivation.”

Berat’s social enterprise, Migport, is an online platform where refugees can share knowledge with each other, anonymously, just with a nickname. They can ask questions, find solutions, and  look for opportunities on the platform, and are assisted by a valiant army of 500 volunteers. 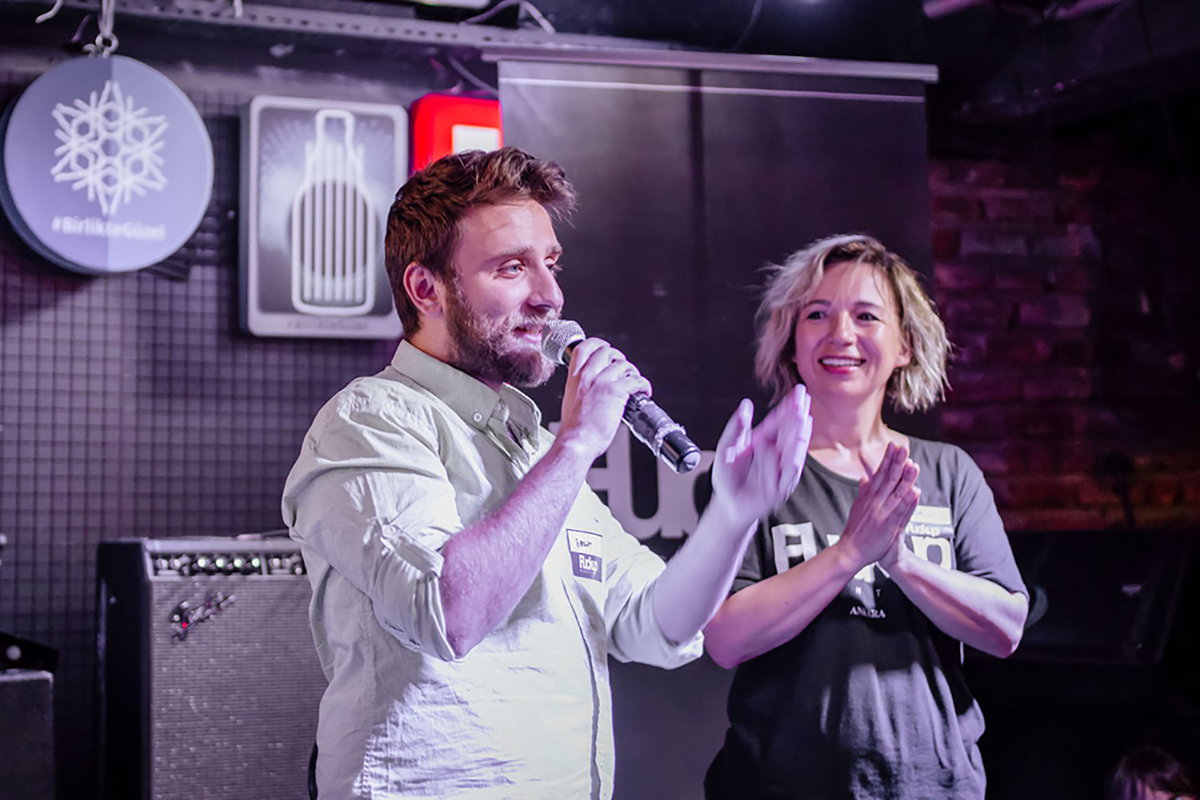 Based on the questions and answers shared on the app by refugees, the startup aggregates information that can later help solve and understand the problems of newcomers.

“First, we try to understand the problems refugees are facing. Then, we meet with governments, banks, NGOs and provide them with statistical reports according to the information they are looking for,” the entrepreneur explains.

The mobile app has been downloaded more than than 10.000 times from users all over the world. In order to protect the user’s privacy, everything is done anonymously on the platform; so there is no personal information required to use the app.

“Countries are concerned about immigrants because they don’t know what impact they’re bringing. But we can now understand migrants and refugees.”

“Countries are concerned about immigrants because they don’t know what impact they’re bringing. But we can now understand migrants and refugees,” he explains. “The next problem – he anticipates – is how to use all aggregated information. Recently, humanitarian organizations have also started using apps. It’s the beginning of a new era: using technology for good,” he concludes.

Listen to Berat’s story on the Startups Without Borders podcast, on Spotify, Apple Podcasts, Soundcloud, Spreaker.