In the 6th episode of the podcast, Nader dives in to the tips and tricks for growth hacking, while discussing how to stay focused and get comfortable with discomfort.

Nader Sabry says his entrepreneurial journey wasn’t planned. It all started with a pilgrimage trip in Mecca, where he saw an elderly man who was making a huge effort to pray despite bring in great pain. “I thought: why is it that, in this day of technology and innovation, this man has to pray in pain? “That problem haunted me for some time until I tried to solve it,” he explains from his office, now in Dubai.

The question triggered a research, so Nader contacted a NASA scientist he had met. “Through a series of conversations, purely on scientific interest – I wasn’t looking for se NASA technology, I was trying to solve a problem – they got intrigued about how this was being done; so I got a call one day saying ‘do you realise you qualify to become a NASA-certified company? I had no idea what they were talking about,’” he recalls.

“The point is that possibility starts with the impossible, and it’s the inspiration that brings people together to believe that an impossibility can become a possibility.”

The result of that first question was the TIMESZ5 prayer mat, the world’s first physiological prayer mat, which incorporates the technology used in NASA astronaut suits to ensure the reduction of microbes and help maintain better posture. The company is the 43rd company worldwide to be space-certified as part of  NASA’s technology arm – the Space Foundation.

But the entrepreneur went beyond innovation and set off to inspire youth through get2space, an initiative to inspire 2 billion people in developing nations, in partnership with the US Space Foundation.

“The objective is not necessarily to get 2 billion people to it on the moon, which at this stage is nearly impossible, but the point is that possibility starts with the impossible, and it’s the inspiration that brings people together to believe that an impossibility can become a possibility, and we’ve seen this happen throughout history, and that’s the heart of how innovation works.” 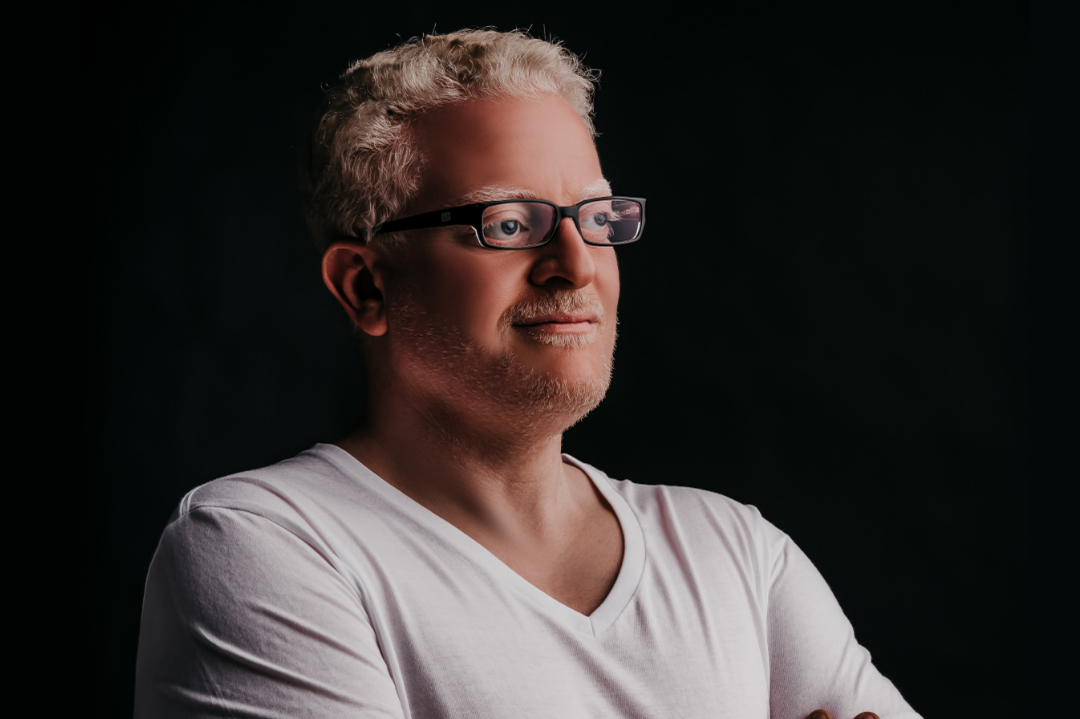 “I found that the Arab and Muslim had an immense amount of impact on where space technology and space exploration is going today, with a it has history that has contributed to it; from the fundamental scientists to the processes. So we took about 140 stories, created content, and set up a program called ‘become an astronaut’ which we launched in 2015 at the RiseUp Summit in Cairo. There were scientists from NASA which flew in for the talk, and we had between 1300 to 1500 sign-ups. The system crashed,” he recalls.

Incremental and exponential growth – how to break the code?

An expert and a coach in growth hacking, Nader explains that there are two types of growth: Incremental and exponential growth: 99% of companies and corporates grow incrementally, at a pace of 10% per year – as opposed to exponential growth, which means exponential thinking, and growing 10 times.

“The difference is finding off-the-grid revenue, which means finding ‘new spaces,’ spaces where there is no to very little competition,” he explains.

TIMEZ5 is a perfect example: in a population of 1.8 billion people, 6 million of whom suffer from knee pain, but nobody is tackling that. “I did a pin-hole to pot-hole, which means finding an opportunity that nobody sees, and taking it to a massive, scalable market. That’s where massive, exponential growth comes to play.”

“The difference is finding off-the-grid revenue, which means finding ‘new spaces,’ spaces where there is no to very little competition.”

The reason why many companies have difficulties shifting to exponential growth is fear, he explains.“You get statements like ‘this is not the way this is done; this has always been done like this.’”

“When we first started TIMEZ5, we knew nothing about what we called the ‘physio-spiritual experience’. You create your own space and an industry starts to evolve around it. The most interesting thing about Timez5 is that we disrupted a 1400 year old industry. There hadn’t been disruption in 1400 years and we completely disrupted this industry and developed a whole new market. This is what we call exponential growth.”

Change the game: Look at other industries

Nader explains that one of the keys to achieving exponential growth lies in finding revenue streams that are different that industry peers.

“Take a look at people nearby in the industry; what are they doing and what are they changing. The next point is to look at industries other than yours and how they are innovating and changing the game. Then there’s what I call an ‘open world’, which is truly open-form creative thinking, combining the first two business models,” he explains.

“Look at industries other than yours and how they are innovating and changing the game. Then there’s what I call an ‘open world’, which is truly open-form creative thinking, combining the first two business models.” 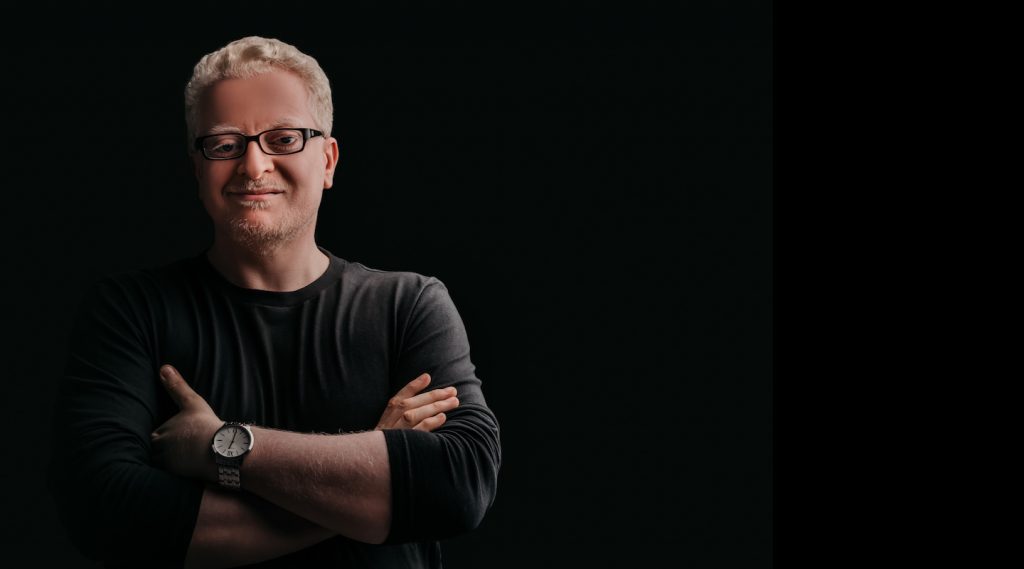 When it comes to growth, Nader says “it’s not just about the product; it’s how the product is delivered, the business model; you are going to have to make very low friction points for people to enter your ecosystem, so it’s really important to explore different business model. There is no really right or wrong for this; it’s about how you can make it work for you.” Nader gives us three key lessons when it comes to exponential growth:

Nader says that patents today are useless, because what matters is commercialisation. “That’s the secret of Silicon Valley. They understand how to commercialise technology and innovation better than anything else. That’s where people get blinded,” he asserts.

“Most entrepreneurs get excited when an opportunity calls, but those items on the agenda are problems to be solved, and ‘the bigger the problem, the bigger the payout.'”

“You need to put in place a ‘growth agenda’: a list of 3-5 most important things that you need to tackle. What that does, is helping remove the distraction,” he says. Most entrepreneurs get excited when an opportunity calls, but those items on the agenda are problems to be solved, and “the bigger the problem, the bigger the payout.”

How can an entrepreneur stay focused? “Start by removing the distractions,” says Nader, explaining a technique which he calls Lock-down – also known as Deep Work. “Lock-down means phones off, no email, doors are locked, and you do nothing but that one thing in one hour. That kind of productivity you will find in that one hour is equivalent to 4-5 hours of your fiddling around,” he says, saying that the breaks in between are really important as well.

“If you started out by leading a market, you want to continue to lead, which means you will always be in an uncomfortable position. But discomfort is not a bad thing, it will actually make you grow again; because once you crack-open a market, others will want a piece – or all – of it,” he concludes.

Listen to the full interview on the Startups Without Borders podcast, on Apple Podcasts, Spotify, Spreaker, Google podcasts or Castbox.