The competition for Syrian entrepreneurs in the Middle East is taking off on September 7th, with a series of bootcamps in Lebanon, Jordan, Iraq, and Turkey. Up for grabs is the chance to win $15,000 in cash prizes, and a trip to pitch in Amsterdam during the SPARK Ignite conference.

The Startup Roadshow, the world’s first competition for Syrian entrepreneurs in the Middle East, is kicking off its second edition on September 7th, with a tour across 5 cities to crown the top Syrian-led startups in the region, and equip them with the tools to succeed.

The competition is organized by Jusoor and SPARK in partnership with Startups Without Borders, and was first launched in 2018, with two final Demo Days in Amsterdam and Beirut, where six entrepreneurs were crowned.

This year, the competition is going bigger, with cash prizes of up to $15.000 and additional training. Kicking off on September 7th, the roadshow is setting off to train 100 entrepreneurs across the cities of Beirut, Amman, Erbil, İstanbul, Gaziantep in a 5-day bootcamp where the top startups will be chosen. 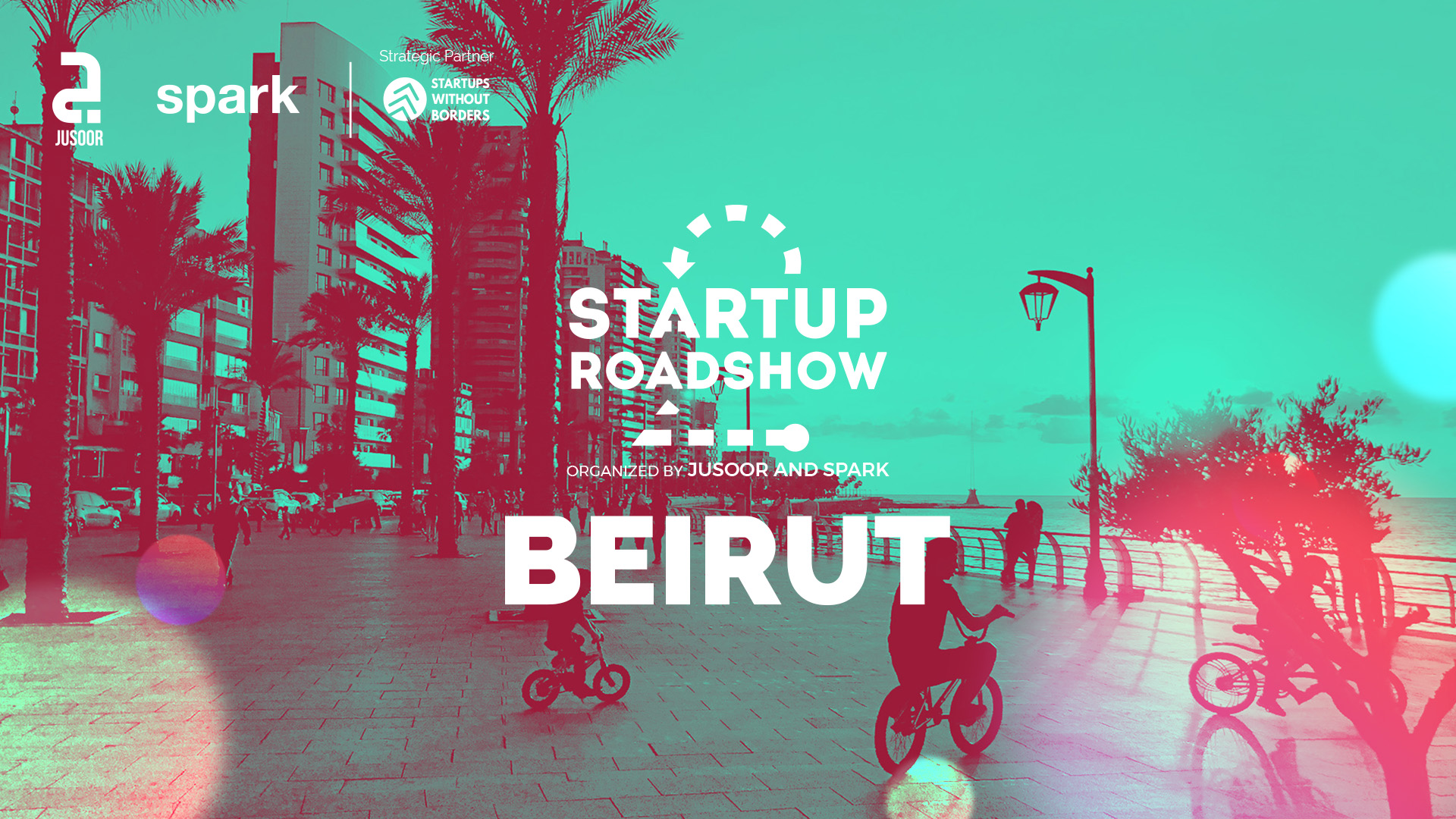 The finalists will all head off to Amman, where the Final Demo Day and pitching competition will select the region’s top 3 Syrian-led startups. The winning startups will battle it out for cash prizes of $15.000 in the first place, while the second and third place winners will receive 10.000 and 7.000 respectively. 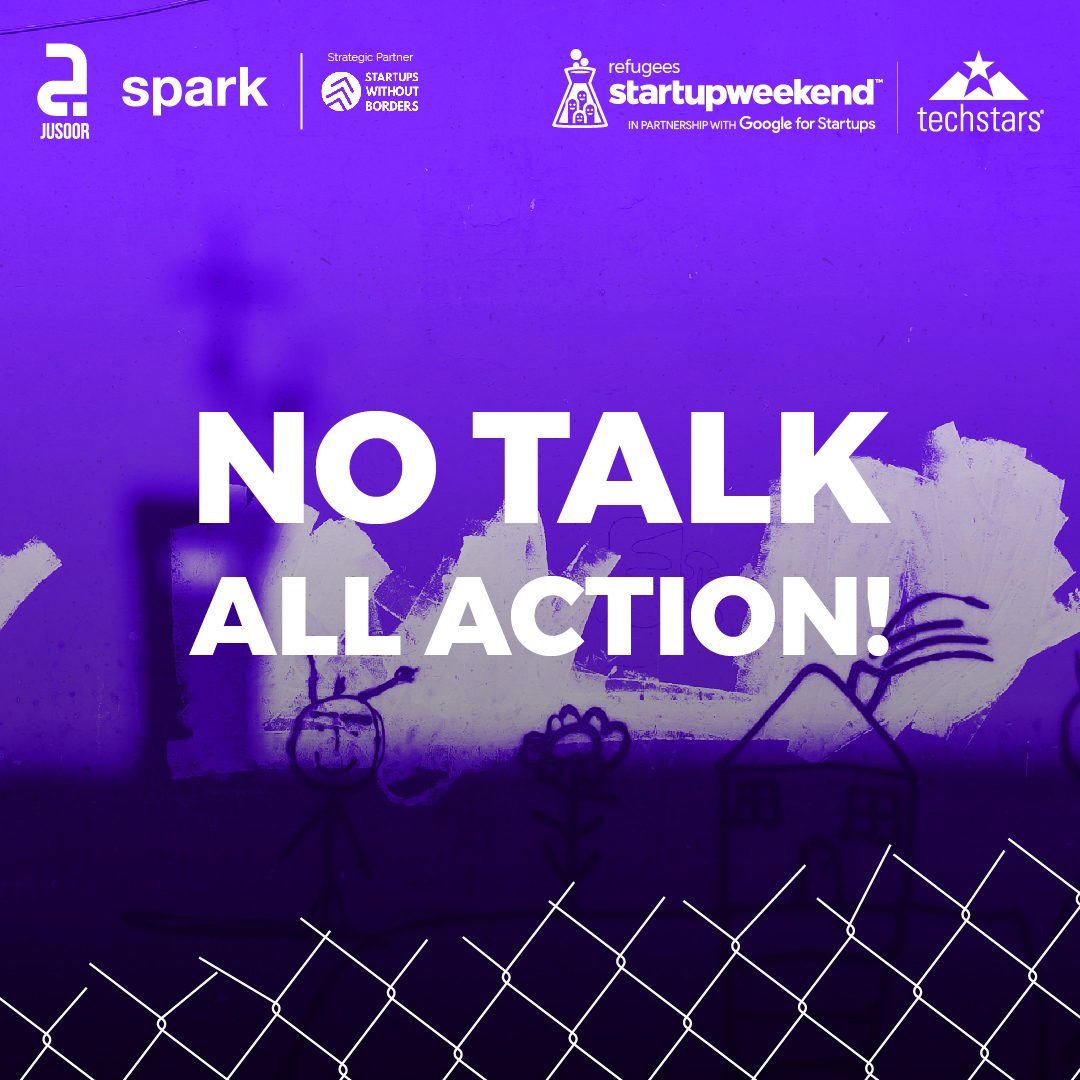 This year, the competition also includes a series of Startup Weekend events prior to the roadshow.

“Building on the success of the first edition of the Startup Roadshow, its fast intervention, its technical training, and very successful events, and most importantly startups and SMEs developed, SPARK and Jusoor decided it’s time to join forces to do the roadshow again. We noticed there was a high demand from Syrian youth; who want to build their future, start their careers and contribute to their economies. We aim to offer the means to create jobs and access to labour market, which is the main focus for development organisations today,” says Mohammad Skaik, SPARK’s Regional Business Development Manager for the MENA region.

This year,  the competition also includes a chance to take part in a Startup Weekend #Refugees  event across the 5 cities ahead of the Startup Roadshow, in order to give entrepreneurs the chance to gather teams and perfect their ideas before joining the startup competition. During the Startup Weekend, entrepreneurs will get to share their ideas, form a team, and connect with people from the industry to create concrete businesses. 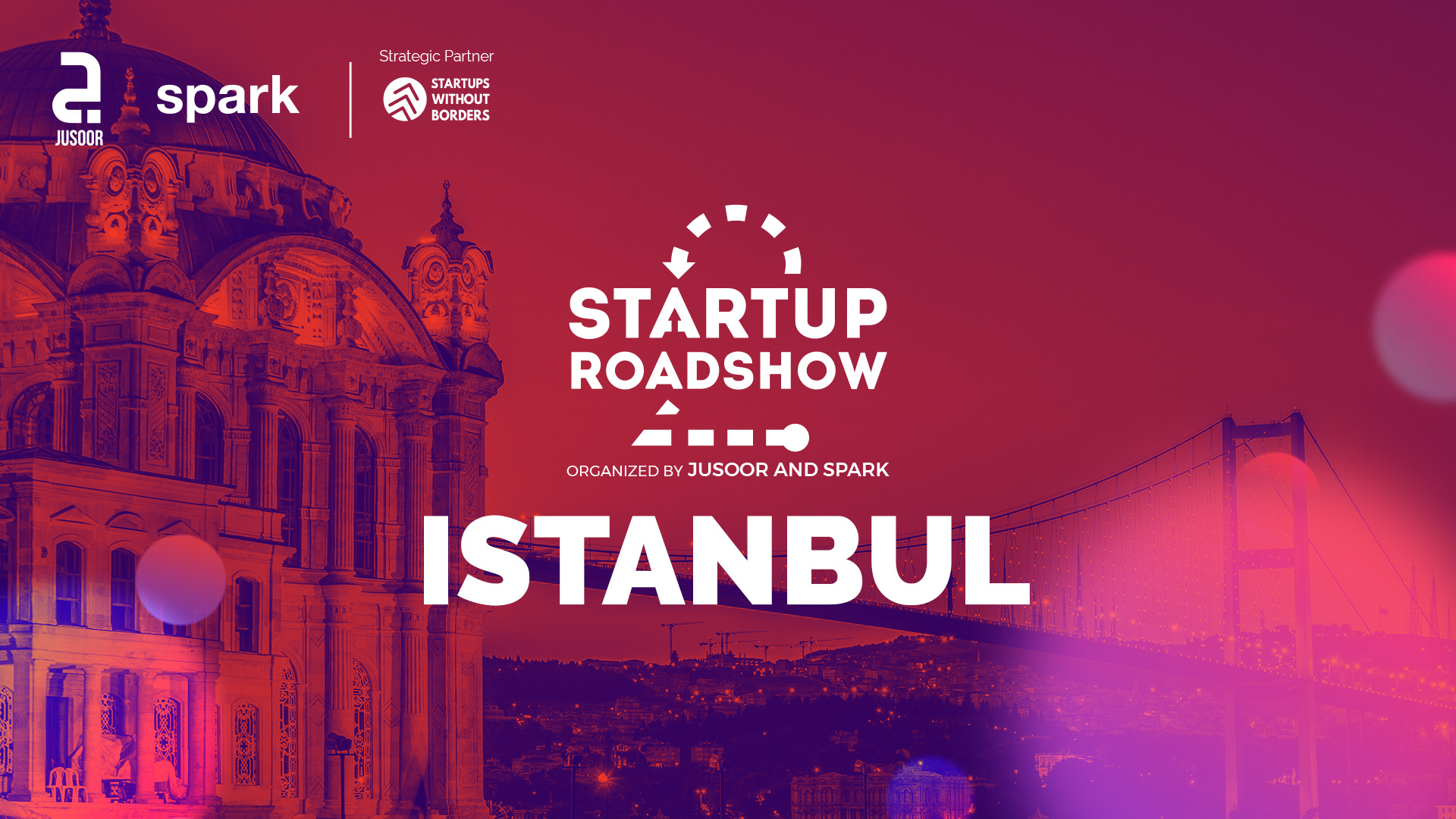 The roadshow is calling on Syrian students, young professionals, and entrepreneurs with business ideas to transform them into startups ready to take on the world. The competition is also open for teams that have a Syrian co-founder and are building a scalable business.

Interested candidates can apply here  and in Arabic, here.

Check out last year’s 10 finalists and the 6 winners who took home the prize.