The Startup Roadshow continues to tour the Middle East in search for the top Syrian entrepreneurs across 5 cities in 4 countries. Last week, two Syrian-led startups, DersHub and Salt and Sugar championed the seimi-finals in Istanbul.

The two finalist startups are now running up for the finals, to be held on November 4th in Amman, Jordan. Up for grabs, there are cash prizes of $15.000, $10.000, and $7.000 for the 3rd place winner, as well as the chance to pitch on the global stage in Amsterdam, during SPARK’s annual conference, Ignite. 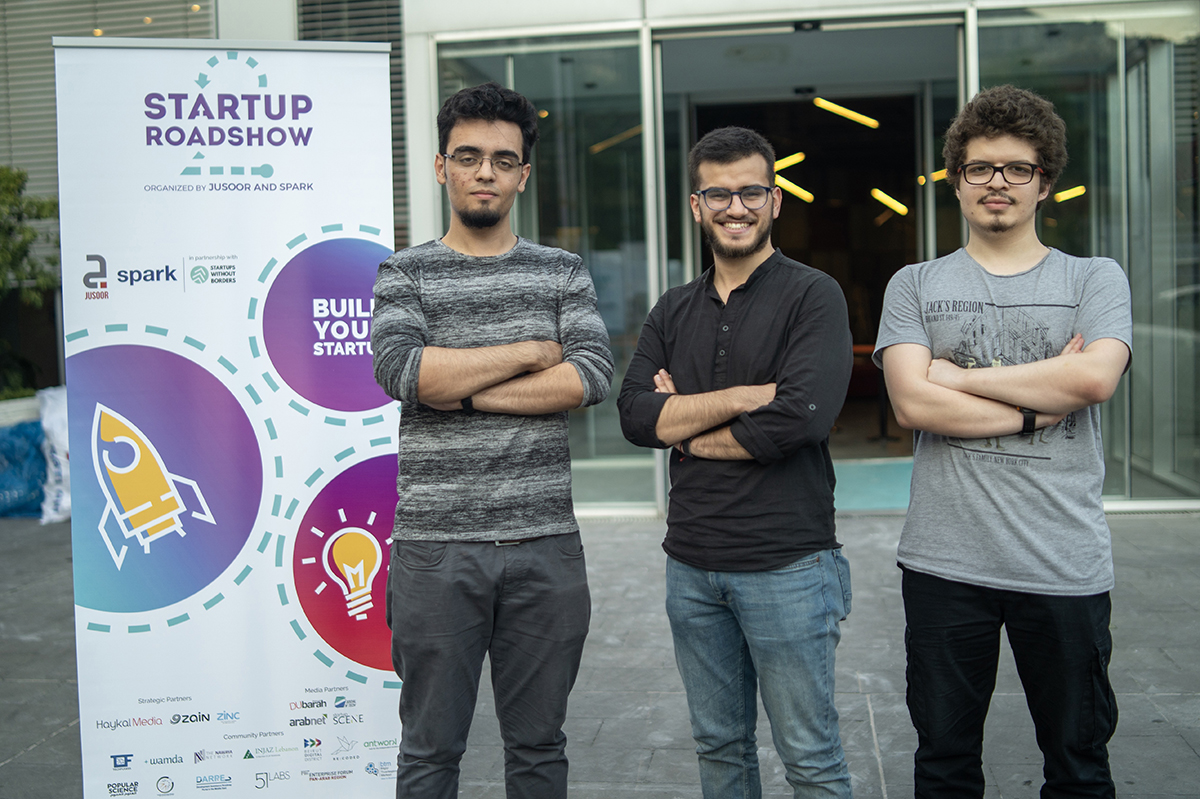 “DersHub is a Syrian-led platform that empowers university students to give face-to-face private tutoring for school students to help them overcome the difficulties that they face in school subjects,” explains Moayad Haji Ali, co-founder of the startup along with Abdul Rahman Hamadeh and Noor Al Deen Al Fayad.

The entrepreneurs are setting off to use technology to connect students and tutors, facing an increasing problem amongst Syrian migrants in Turkey who can no longer access public education, the entrepreneurs say. “I am excited to meet the winners from the other nations and take a deeper look at their ideas. I hope that the finals will go well for me and my team,” adds the entrepreneur, who previously founded Brainsville, an Android app for people to find events nearby..

Salt and Sugar, founded by Razan Atassi and Lina Drebi, is a women-led business that employs female refugees to deliver home-made food to households. In less than two years, the startup was able to receive 9,000 orders. 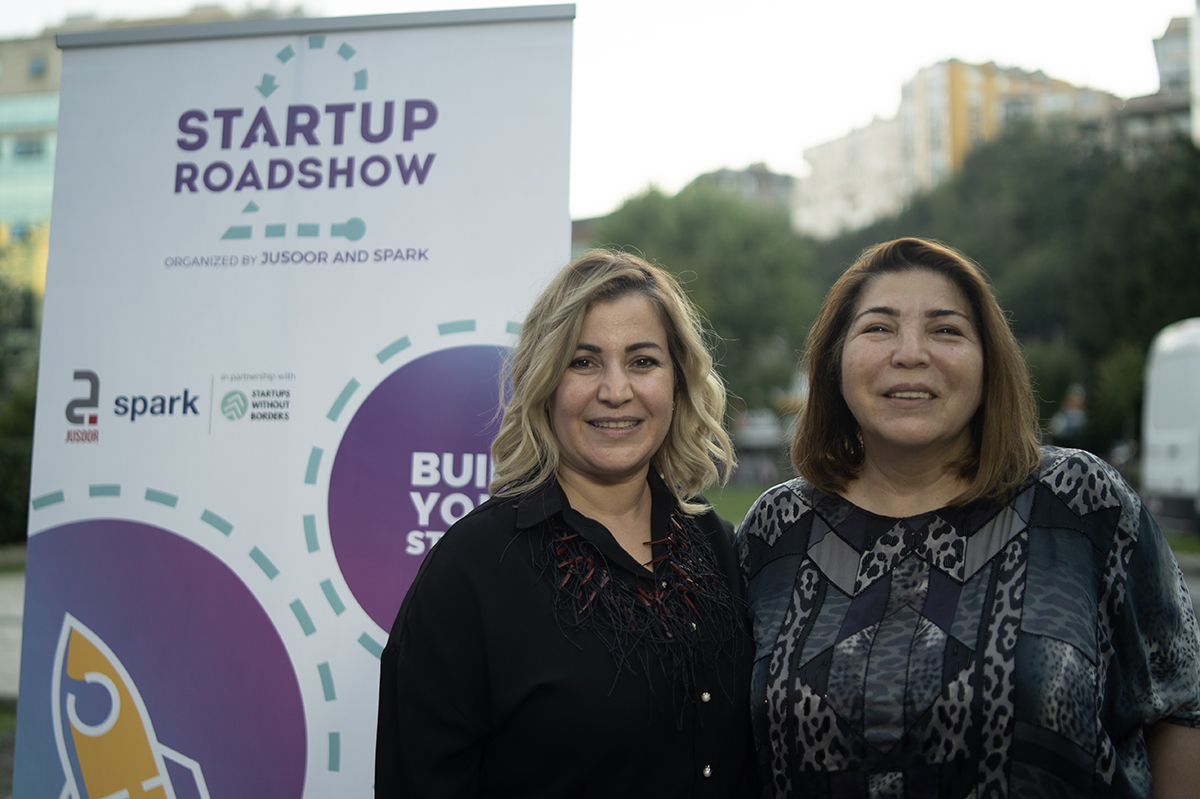 “I can’t express my feelings, I was surprised when they announced our company’s name and felt so excited, so happy and I cried tears of happiness. I am happy not only for me, but for my team, and my family,” says Razan Atassi.

The Startup Roadshow is the world’s first-ever competition for Syrian entrepreneurs in the Middle East, organized for the second year by Jusoor and SPARK in partnership with Startups Without Borders.

The roadshow is currently in Amman, where 20 selected startups are working on their business and competing to reach the finals, which will be held at the Zain Innovation Campus (ZINC) on November 4th.