After touring the Middle East, from Lebanon to Iraq, Turkey and Jordan, in search for the top Syrian-led startups in the region, the Startup Roadshow is taking 10 finalist startup teams to pitch at the finals in Amman.

The event will be held on November 4th, at the Zain Innovation Campus (ZINC), in Amman’s Business Park, and will host high-profile speakers, entrepreneurs, investors and development practitioners.

Organized for the second year by Jusoor and SPARK in partnership with Startups Without Borders, the Startup Roadshow is the world’s first competition for Syrian entrepreneurs in the Middle East. The competition kicked off in September 2019, scouting and training startup teams in 5 key cities in the Middle East: Beirut, Amman, Erbil, İstanbul, and Gaziantep.

The competition included a series of live digital mentorship sessions, and will conclude in a final pitch competition where 10 finalist startups will battle it out for cash prizes of $15.000 in the first place, and $10.000 and $7.000 for the second and third place respectively. The 3 winners will also get a chance to travel to Amsterdam, and present their startups on the global stage during SPARK’s Ignite Conference 2019. 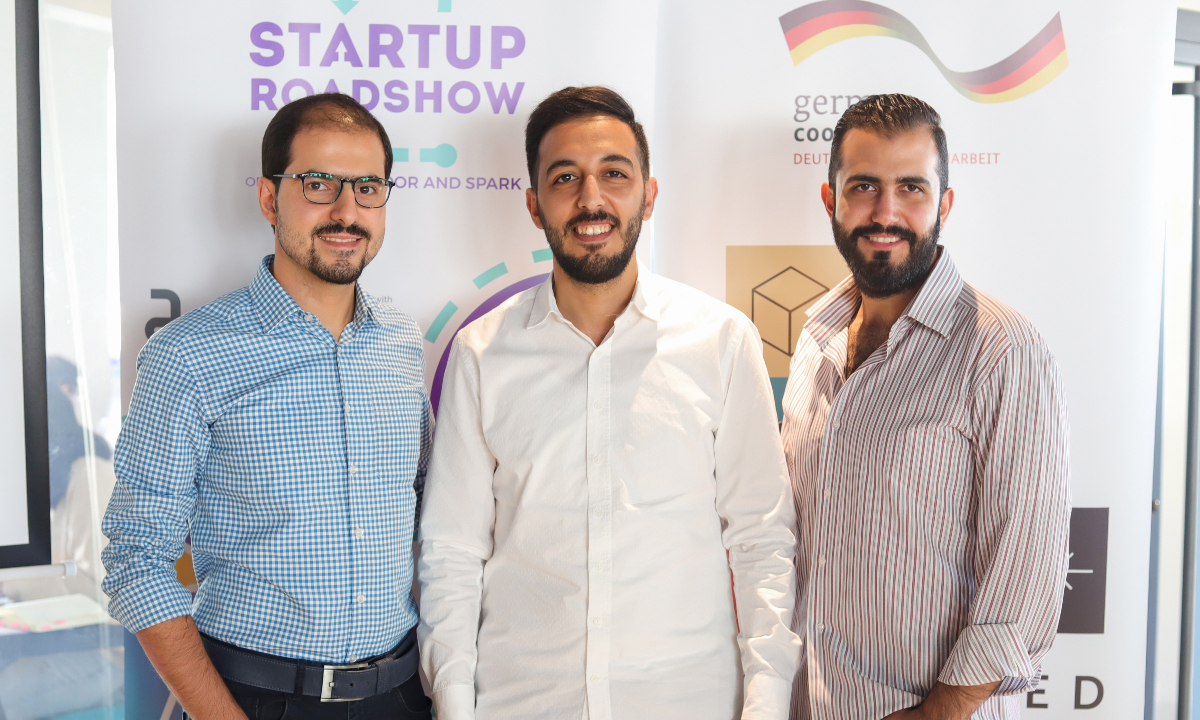 The Final Demo Day is open to the public, and will feature panel discussions, educational sessions, and a networking event. The event will kick-start with an educational session by Patrick Bosteels, Co-Founder of CoderDojo Türkiye, who will discuss what success looks like for a startup: from incubators, to funding, to accelerators.

After a presentation about the Startup Roadshow, the event will feature a panel on refugee-lens investing and impact investment, featuring prominent figures in the startup landscape in Jordan and the Middle East, including Khaleel Najjar, from Mercy Corps, and Rasha Manaa. 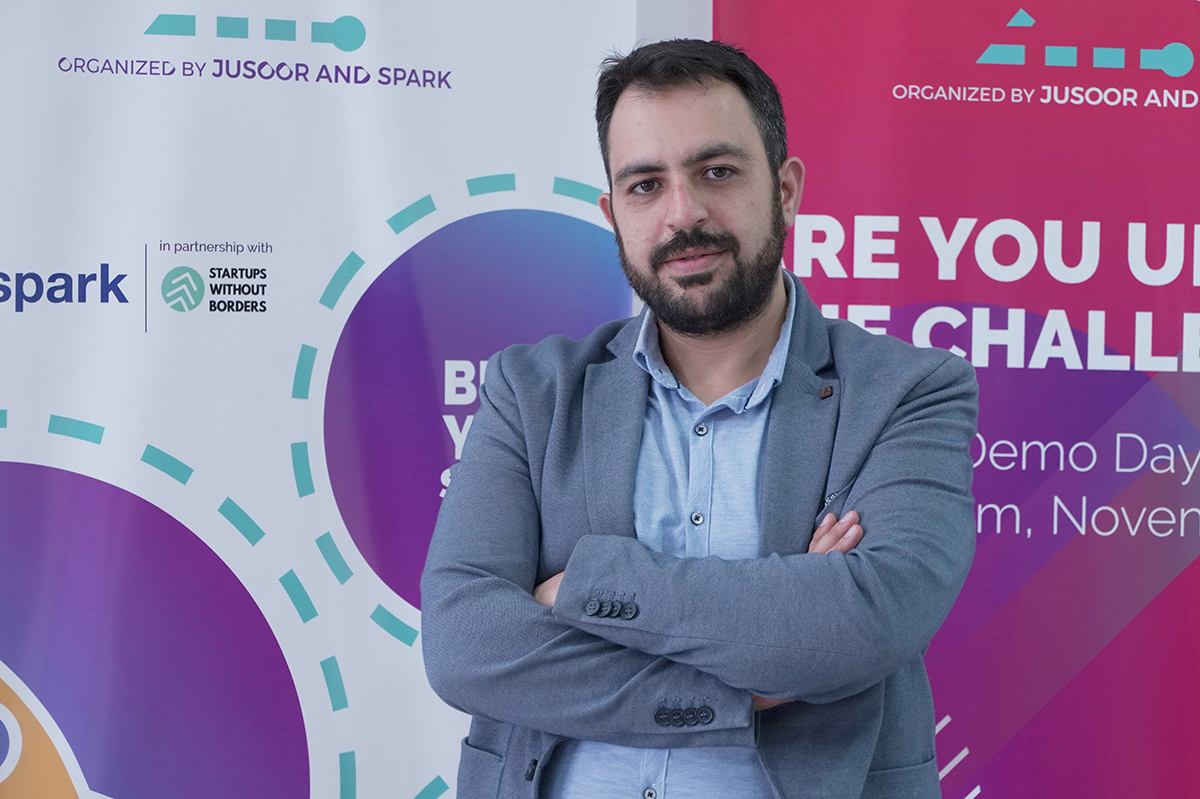 Many studies show that refugees are more likely to start businesses than locals, given the fact that taking the risk of moving to a new country and start a new life is an entrepreneurial endeavor in itself. Seeking to empower their attempts to thrive, the panel will look into how investment firms and individuals can create a positive impact by investing in refugee-led startups to help them secure a stable life and having a direct effect on the local economy, focusing on refugee-lens investing as a new frontier to impact investment. 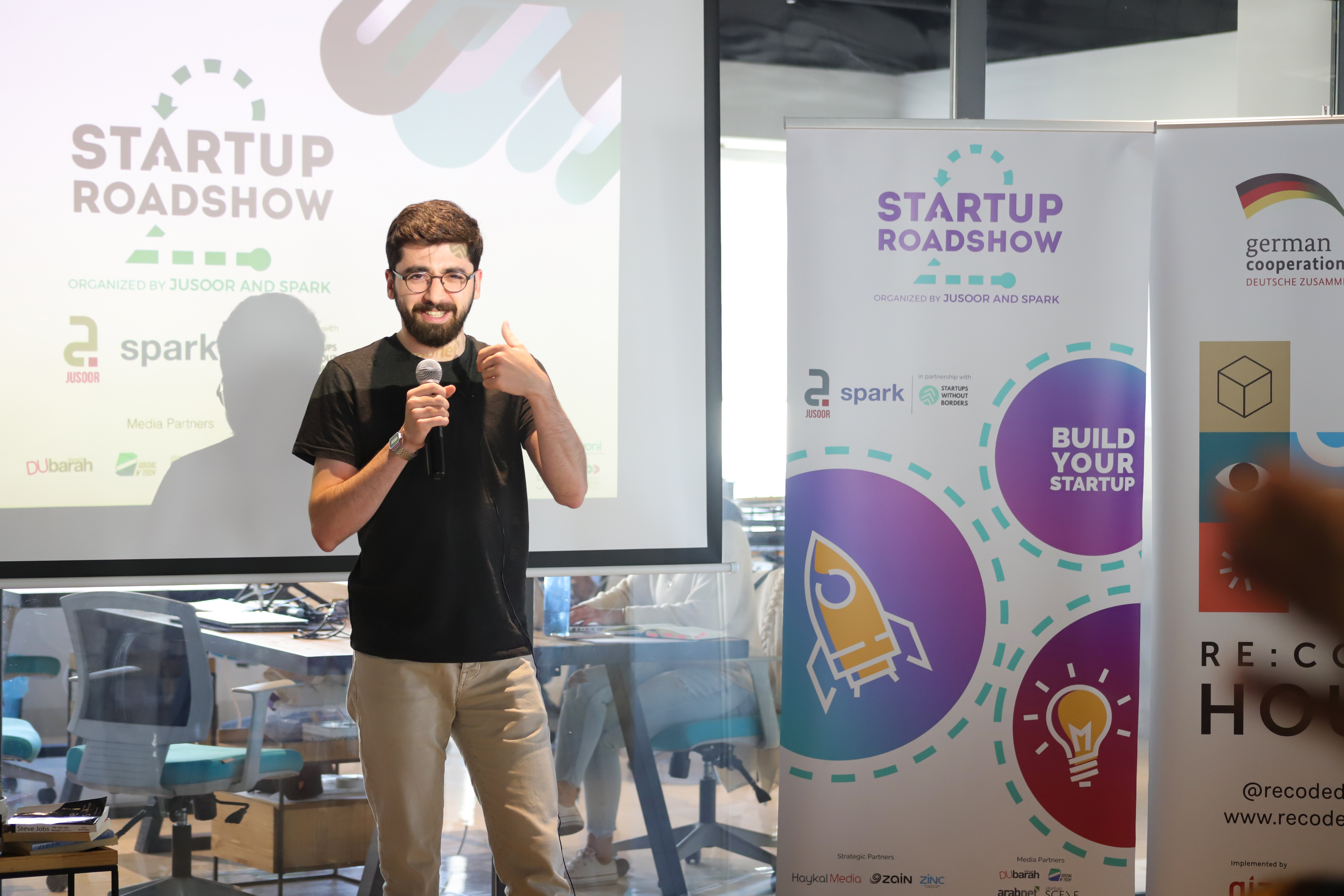 The panel will be followed by a fireside chat with Karim Samakie, Trainer and Advisor of Jusoor Syria and Saleem Najjar, a Syrian entrepreneur and one of the winners of the Startup Roadshow 2018 .

After the speeches, the 10 championing finalists will take to the stage to pitch their startups, in front of a jury that will award the 3 most promising entrepreneurial endeavors. Up for grabs, there are cash prizes of $15.000, $10.000, and $7.000 for the 3rd place winner, as well as the chance to pitch on the global stage in Amsterdam, during SPARK’s annual conference, Ignite.