Should an entrepreneur have the exit always in mind? What if they just don’t want to sell their business? In the 10th release of our podcast, we bring you one of the most exciting panels held at the Startups Without Borders Summit.

Sitting on the main stage at the Startups Without Borders Summit are four powerhouses in the Middle Eastern startup scene: Sameh Saleh, co-founder of Harmonica, the Egyptian match-making app which was acquired this year; Karim Khalifa, whose digital agency network Digital Republic was acquired in 2016; Rasha Tantawy, Head of Entrepreneurship at Egypt’s Technology, Innovation and Entrepreneurship Centre; and Mohamed Salah, Country Manager of Startup Grind Amman.

In this panel, we decided to talk about an issue that seems obvious for many entrepreneurs who are familiar with the startup landscape, but poses a question for those who think of their companies as a lifelong endeavor: is the exit a startup’s biggest goal? 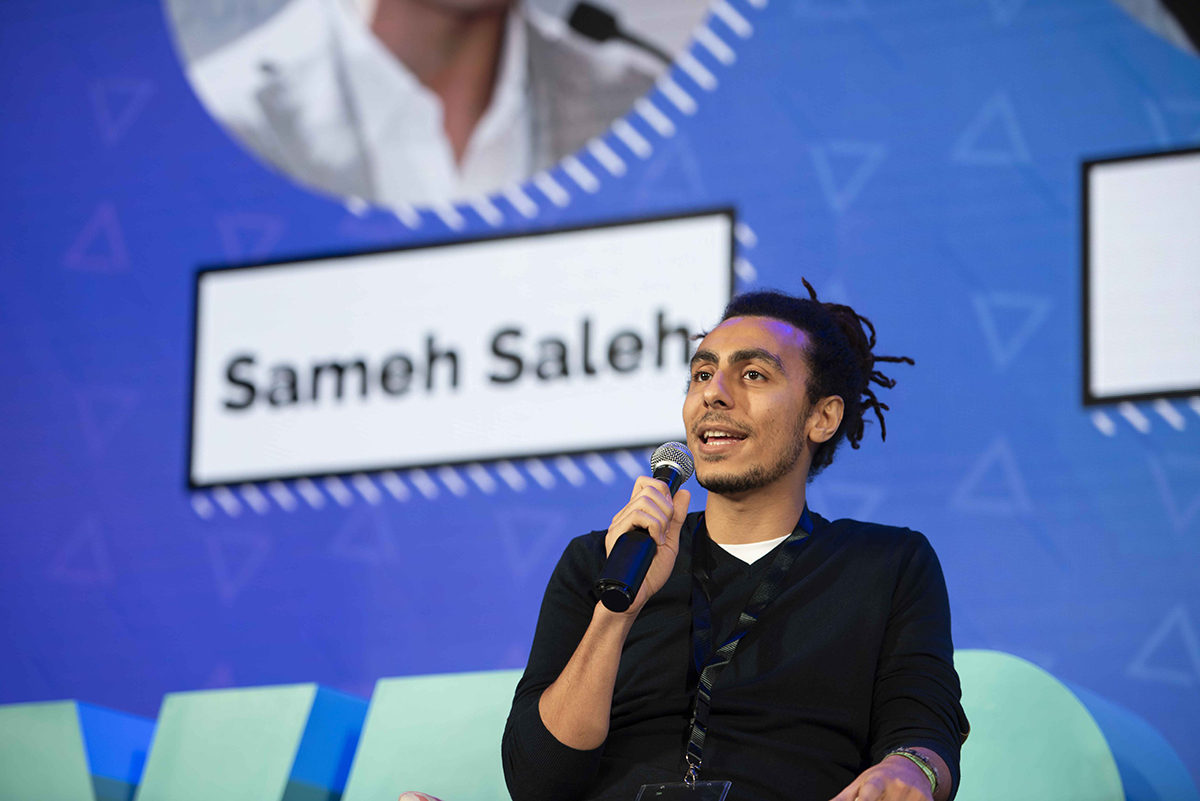 “I think that exits is not the end goal,” begins Sameh. “The end goal is achieving the vision why you started the startup, that’s the North star that guides very decision in your startup life.”

“If you want to do a VC-backed startup and you don’t plan your exit from your first day, you will not raise money.”

Harmonica tells one of the most exciting startup stories in Egypt this year. Earlier in August, the startup was acquired by Match Group, the online dating giant with a market cap of over $20 billion that owns different dating websites and apps including Tinder, OkCupid, PlentyOfFish. The app, founded in early 2017 by Sameh Saleh, Tamer Saleh, Shaymaa Aly and Aly Khaled, is carefully designed for Muslims helps users find a potential life partner, keeping local traditions and culture in mind.

However, he quickly points out, “if you want to do a VC-backed startup and you don’t plan your exit from your first day, you will not raise money to achieve your vision. So having an exit in mind is crucial, but it should not be your main goal.” 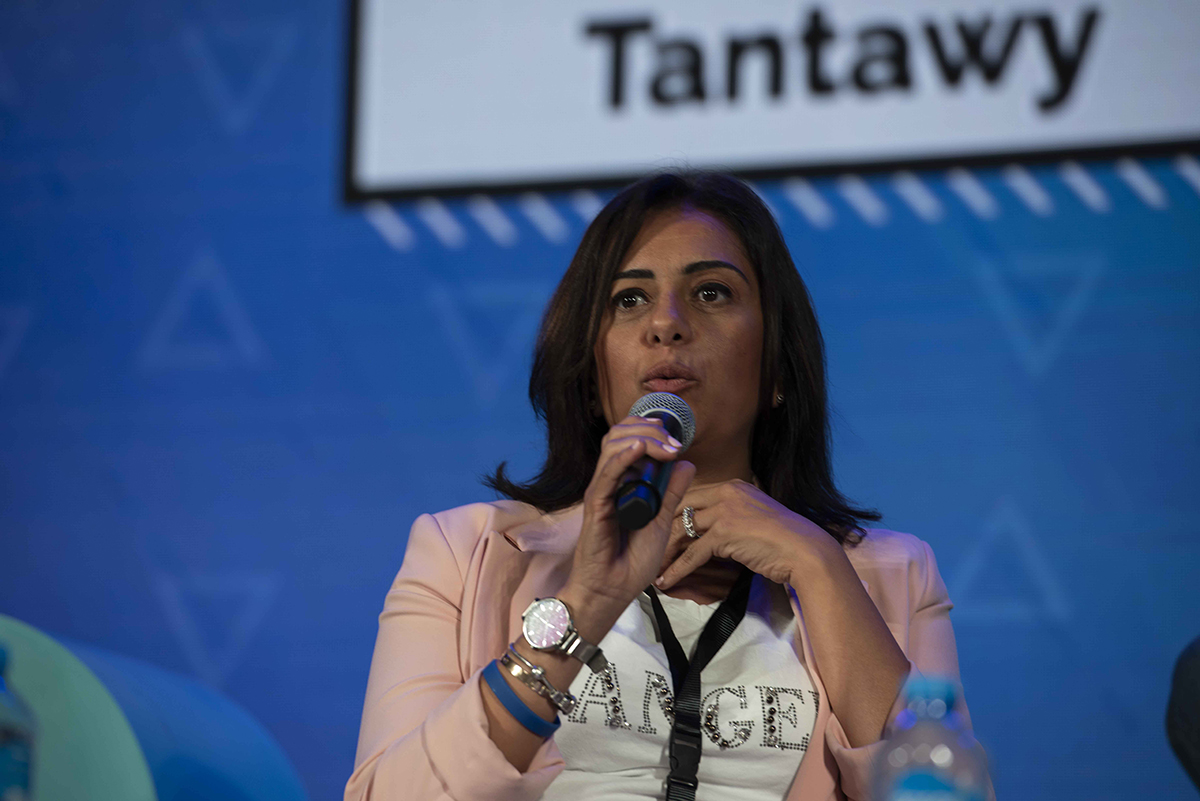 “It’s like a carrot for the investors,” adds Tantawy. “It’s very important to put it on the table when you are going for investors, but I wouldn’t say this is what you should be focusing on in your journey,” she says.

Ask yourself, what is the objective I’m trying to achieve by exiting, other than the money?”

“Ask yourself what is the purpose of the exit,” says Khalifa. “If it is a partner you are bringing on board, you have to look at different aspects, such as culture fit. Ask yourself, what is the objective I’m trying to achieve by exiting, other than the money? Are you trying to grow the business? Are these new partners helping you expand regionally, or globally? Are you going to be able to launch new revenue streams? In my case, there was a fear of what would happen if I ever want to leave this business.” 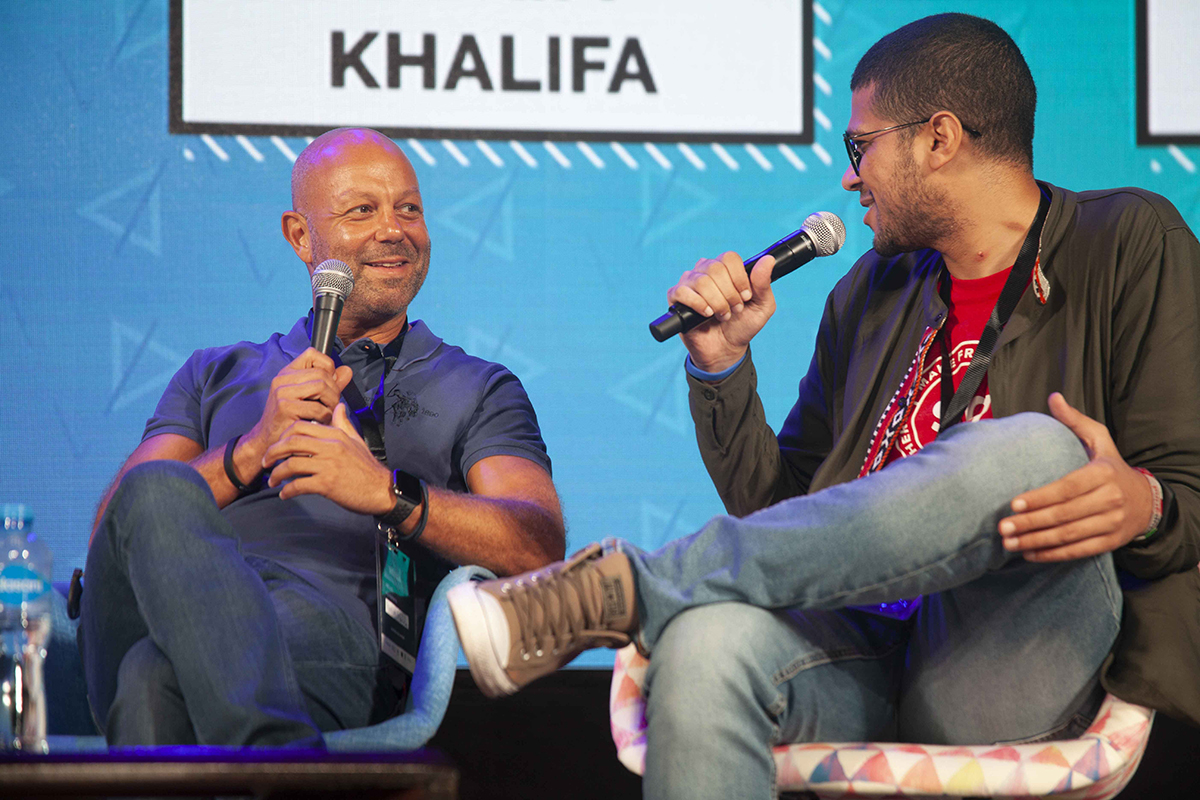 “Half your success is what you do, and the other half is how you are shouting about what you do.”

As a marketing and PR expert himself, Khalifa advices entrepreneurs working towards acquisition to shout out what they are doing to the world. “How do I make my company appealing to be acquired?, asks Mohamed Salah during the panel.

“Half your success is what you do, and the other half is how you are shouting about what you do. Especially when it is a tough market and there are a lot of competitors,” says Khalifa. 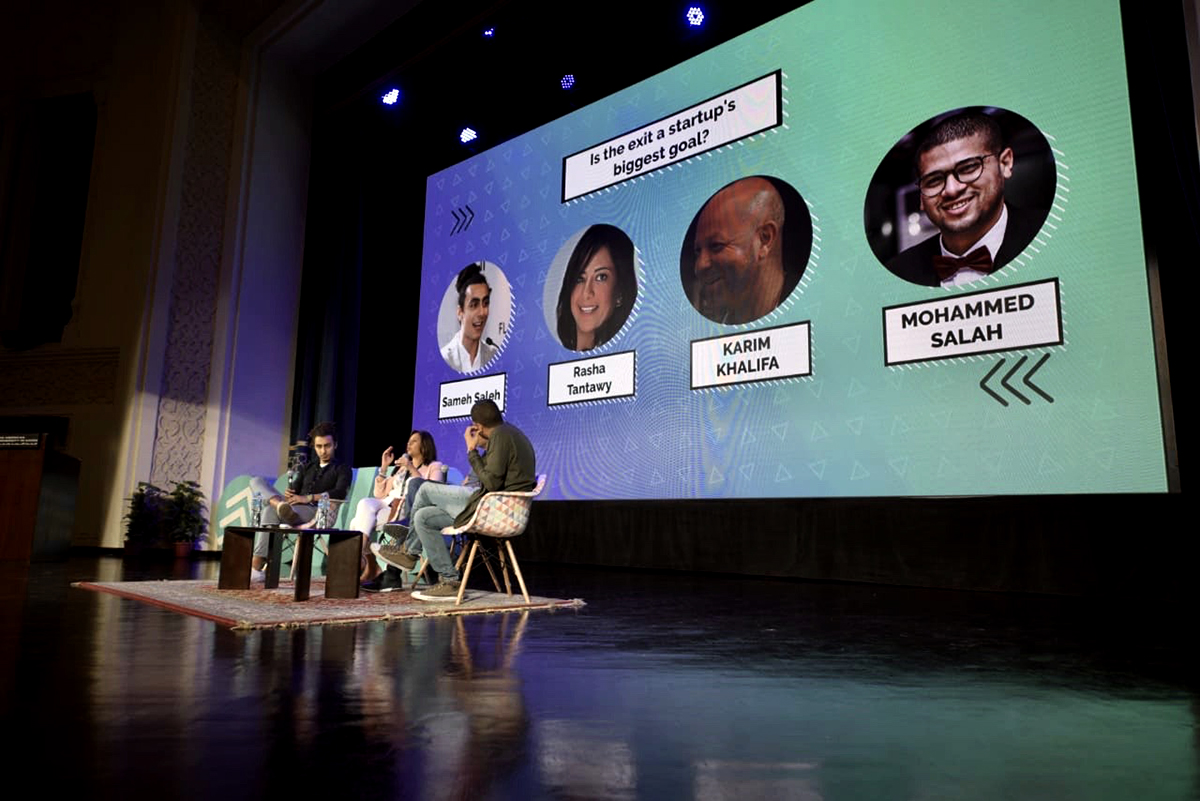 “Do a lot of PR, go out there on stages, write thought-leadership pieces, prove to the world that what you are doing is making a difference. Internally, you need to get yourself in shape, because if anyone comes to talk to you, they are going to be looking at your numbers,” he says.

For Tantawy, it is important to highlight that most entrepreneurs don’t go through journeys that are as fast-paced and filled with overnight success as the stories hailing from Silicon Valley. “It is not fair for us to market the Mark Zuckerberg and Steve Jobs [model]. It’s too much of a Hollywood story. What really happens is this: it’s someone working in the morning in their job, and they are making ends meet, and they are bootstrapping, and they are sometimes working around the clock. These are the stories we need to be sharing.”

Want to hear more? Listen to the full panel on Episode 10 of the Startups Without Borders podcast, on Spotify, Apple Podcasts, Google podcasts, Castbox and Spreaker.

Thanks to our partners at Arcast for producing  the full Season 2.