Startups Without Borders has just launched the second edition of the summit, themed “Brave New World,” which will take place on November 14th in a Hybrid online-offline format, live streamed from the Netherlands, Cairo and San Francisco.

It’s our favourite time of the year. We’re launching the second edition of the Startups Without Borders Summit and, despite the odds, we’re going bigger. Because to us, 2020 was the year nature and humans alike called for a new world; it was the year of reinvention, breaking down walls, people claiming back their labels and taking back their rights. It is the year we finally ask ourselves: How do I want to be a part of a braver world?

That’s why we chose as the main theme, “Brave New World,” aiming to feature powerhouse speakers from Europe, US, and the Middle East and gather the thriving community of entrepreneurs on the move to learn, network, and dive-into the trends posed by the post-pandemic “new normal.”

The summit will be streamed in simultaneously in the Netherlands, with the main stage at the University of Nyenrode, Amsterdam; in USA, at the Hult International Business School in San Francisco; and in Egypt, at the American University in Cairo through their startup accelerator AUC V-Lab.

“2020 has been a challenge for all entrepreneurs. But in the midst of a pandemic and global recession, we’re also witnessing the rise of incredibly driven entrepreneurs who take it upon themselves to build a brave new world. This year, we want to highlight the stories of inspiring leaders who can share insightful, actionable advice for migrant entrepreneurs all around the world to keep working on their businesses.” says Valentina Primo, founder and CEO. 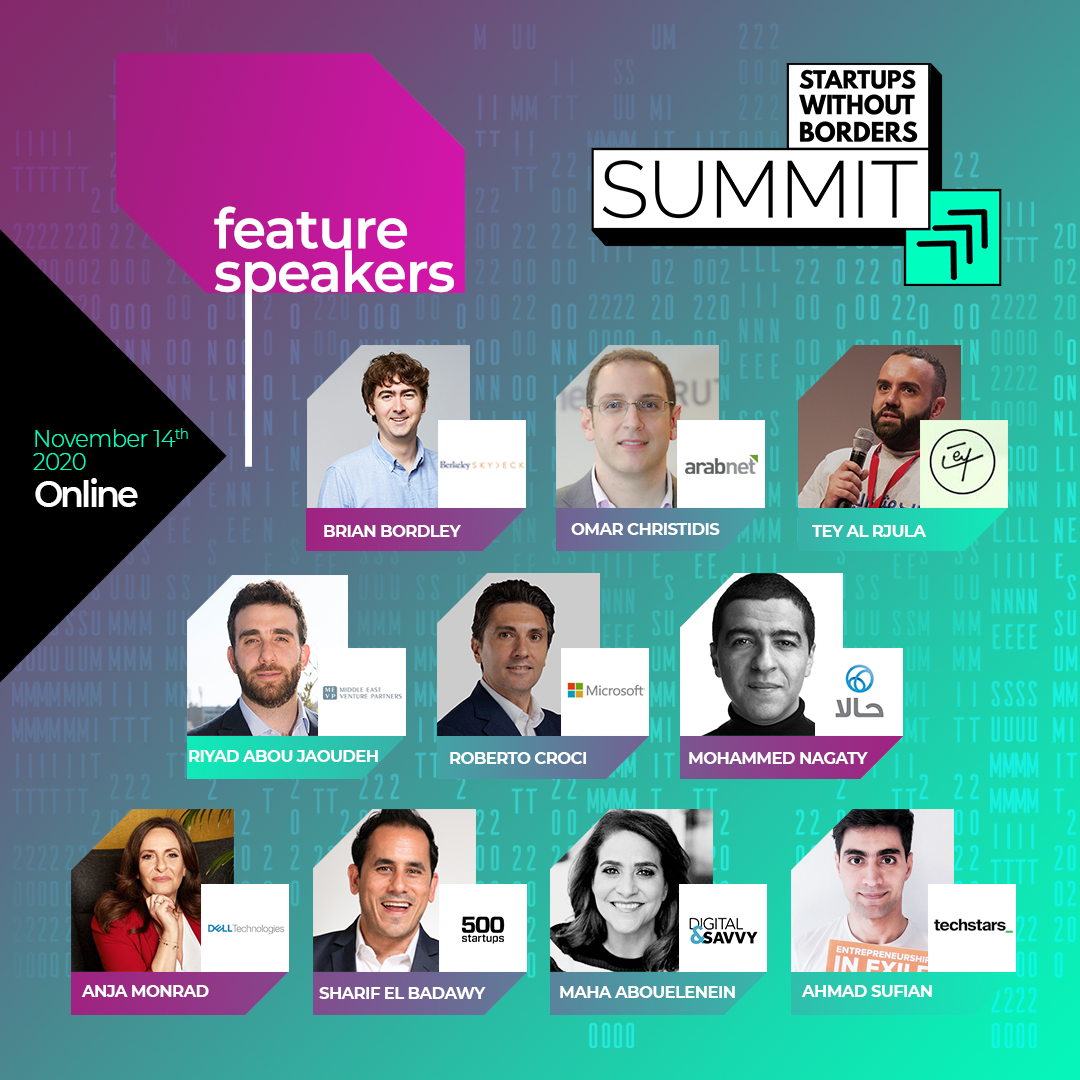 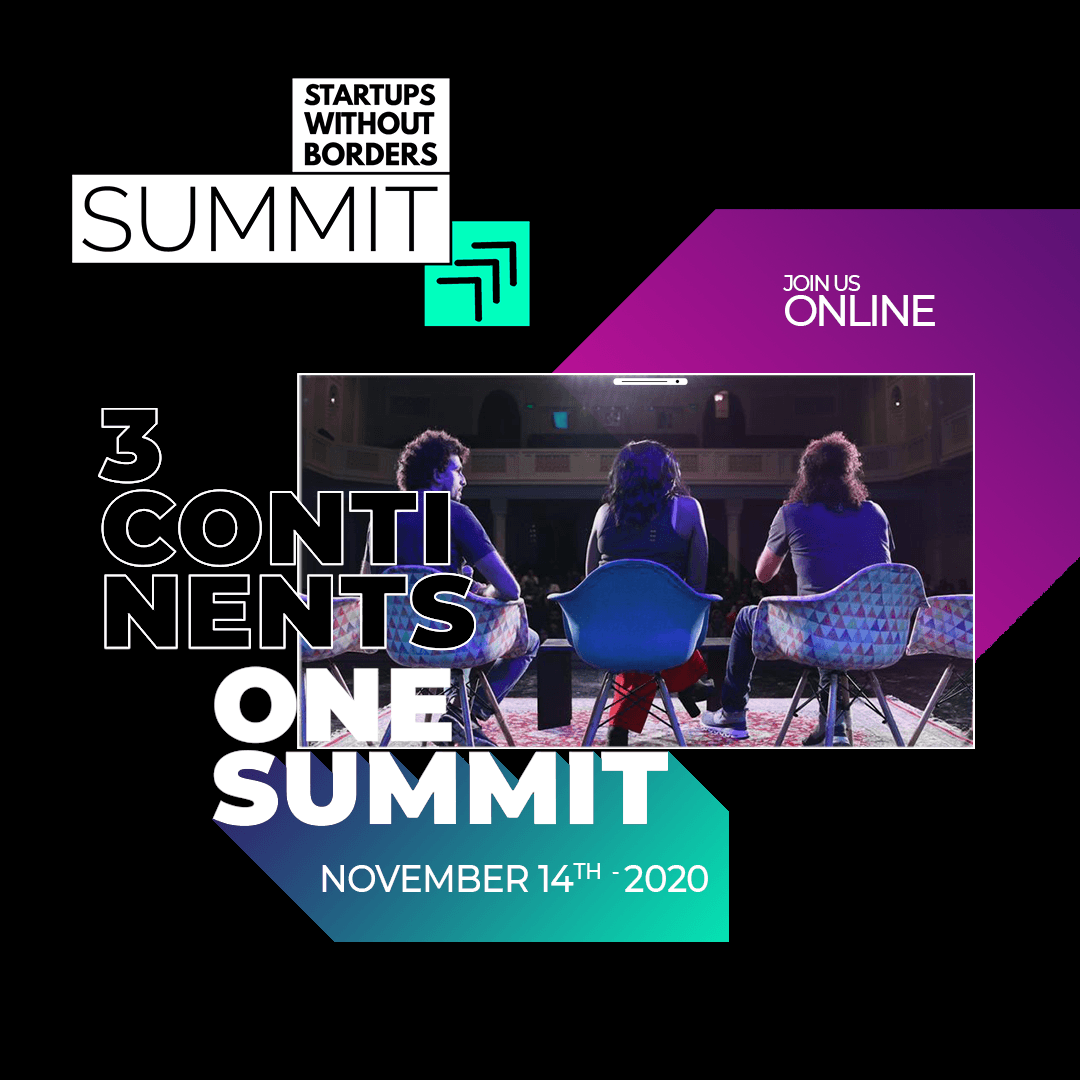 One of the most exciting features of the sumit are the Country Startup Tours, a series of virtual tours across different startup ecosystems, aimed at highlighting hot spots and fertile areas where entrepreneurs on the move can register their business, from Netherlands, to Cyprus, to Estonia’s e-citizenship program.

With a speaker lineup from around the world, the summit will take place simultaneously in 3 locations, which are home to distinct innovative scenes: from a European 13th century castle where the Nyenrode Business University was founded, to an Egyptian Sultan’s palace, where the American University of Cairo is set,  to the epicentre of the global tech movement with Hult Business School. The summit is taking over some of the world’s most symbolic settings to rethink, reimagine, and redesign the world we want to live in.

Get your tickets now HERE!

How to Keep Your Business Afloat: The COVID-19 Survival Guide for Refugee Businesses

Calling All Startups: Apply for a 101 Meeting with an Investor at the Startups Without Borders Summit