Episode 19 of the #SWBPodcast sees two heavyweights in their own right, Anthony Rose and Amy Mowafi, who discuss Cutting Through the Noise: Getting People to Use your Product.

In this intimate fireside chat, with rapport that is as entertaining as it is informative, there’s invaluable lessons for anyone thinking of starting up. Amy Mowafi is the co-founder and CEO of one of Egypt’s largest media companies, MO4 Network, and knows a thing or two about making a startup work in a saturated market. Anthony Rose, who’s the CEO and founder of Seedlegals and was once known as the man who saved the BBC (don’t miss the office awkwardness he describes after they coined that phrase!)

As the two powerhouses meet to unpack what it actually takes to get started up during the Startups Without Borders Summit, here’s 3 takeouts not to miss:

1. Appear bigger than you are

And this starts at every level of your company. Anthony says ‘believe your own hype but filter through the BS’. The aim here isn’t hype for the sake of inflating egos, but rather to inspire. As a leader of any organization, inspiration for your team takes the form of presenting what he calls an “optimistic view of the future”. Then your startup works towards achieving mutual goals that are believed in rather than just spoken about.

Anthony also talks about publishing a website representative of the stage you want your company to be. This is akin to dressing for the job you want. In doing so, you’ll get there faster through investors also buying into the hype you’ve created through confident presentation of who you are.

The aim here isn’t hype for the sake of inflating egos, but rather to inspire. As a leader of any organization, inspiration for your team takes the form of presenting an “optimistic view of the future”.

The conclusion: present your startup as though it has already reached the place you want it to be. 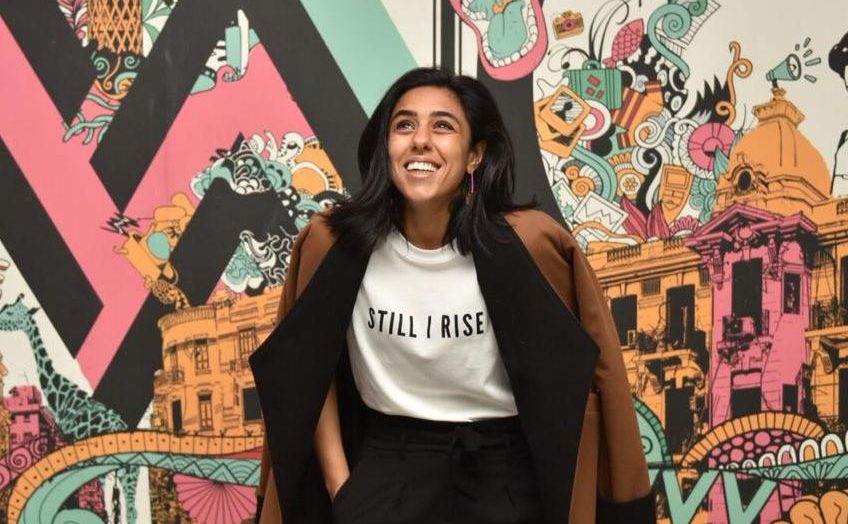 Amy Mowafi is the co-founder and CEO of one of Egypt’s largest media companies, MO4 Network.

Directly tied to the first point, what you want to do, according to Anthony is, again, appearing bigger than you are!

Anthony describes how this affects both your potential investors and your customers. The first thing any interested investor will do is to google you and ask about your product or service. Through savvy representation, often this hypothetical investor will receive positive validation or affirmation about a product through people in their circles, who may have simply just seen impactful or in-depth content marketing about the product online.

As opposed to paid advertising online which will eat up at your capital, linking and sharing articles or blog posts about your product becomes a sort of cyber-word-of-mouth marketing. Another on-ground way this could work (in a post-covid-world) is being involved in events, where the marketing of the event itself takes care of giving you the online visibility of being bigger than you are.

As opposed to paid advertising online which will eat up at your capital, linking and sharing articles or blog posts about your product becomes a sort of cyber-word-of-mouth marketing

The conclusion: visibility means presence, but be smart about how and where you promote.

Anthony discusses the vital role of testing and prototyping your product before you hit market. Any market. And while that is the norm that’s agreed upon in the startup world, his personal advice is actually taking another step before testing the product prototype and seeing if people will like it and want to buy it. He talks about “market it as if it already exists and see if any journalists will pick up the story”. This step works as pre-launch testing phase with only an early stage prototype. If no one picks up your press release, if there’s no buzz around the product, no interest so to speak, then that should say something about the appeal of your product and then you can calibrate accordingly. 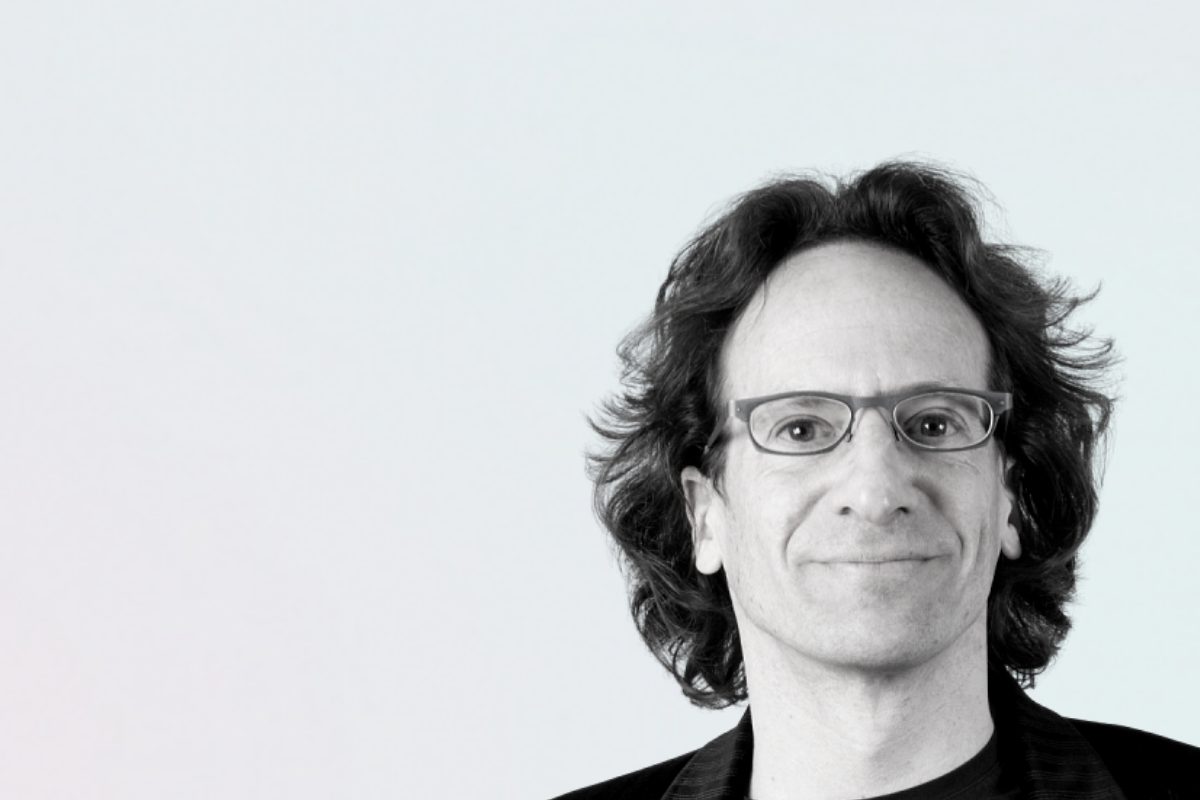 Anthony Rose, who’s the CEO and founder of Seedlegals and was once known as ‘the man who saved the BBC.’

The conclusion: write your press release first. It should tell you if you in fact offer something unique and new.

“Market it as if it already exists and see if any journalists will pick up the story.”

Sometimes less is more. Here, Anthony describes a pitfall of a lot of startups who, in eagerness to be clear, end up somehow end up with the exact opposite. Don’t go into the nitty gritty of how things work. Don’t start with telling your customers or investors how the sausage is made, but instead create a core message that is clear and simple. He uses the example of his own company Seedlegals’ messaging. Instead of going into terminology that isn’t particularly appealing, or in other words “marketable” or digestible, create a problem/solution style message that casts a wider net of appeal. After all, he points out, Booking.com does not say “we use AI to connect you with hotels etc”, instead at the top of the site it’s a simple: Where Do You Want To Go? This also tells investors “this company already knows what they’re doing”.

The conclusion: find out how your company can add meaning to customers’s lives and from there extract your messaging.