Alain saw his life take a turn at a young age, when conflicts in Congo forced his family to flee to Uganda. Having relocated to a new country twice, and being faced with learning a new language while studying, Alain found a new career path when he joined RefugeeForce in the Netherlands. His story is a lesson in creating an unstoppable mindset.

By Grusha Manyonyi and Valentina Primo |  In partnership with: Refugee Force

There’s a candid softness to Alain Gatungo’s voice. His words, which narrate a grueling journey escaping violence in his home country of Congo, are colored with the wisdom of his experience and the hopeful promise of a path that is only getting started.

As we speak through a webcam, Alain is sitting at his new office in Amsterdam, where he works as a Salesforce Administrator. It’s been a long journey to enter the tech world, a world he dreamed of as a child back in Congo.

“I grew up in a small town known as Uvira. Congo is a diverse and extensive country; it has about 200 tribes with their own language. So I grew up speaking three languages at the same time. It was a nice place, my parents didn’t have much but they tried to provide for us as best as they could.”

Alain got in touch with the realities of refugees at a young age, when conflicts in Congo forced his family to flee to Uganda. “Since 1996, Congo has been undergoing conflicts. It’s a country with lots of natural resources like diamonds, so people are fighting for it,” he explains. “When I was about 12, it got to our town. My parents had had a problem with the government, so I couldn’t comprehend a lot of things because I was very young. One day, soldiers came and told us to get out. They took my mother and my stepfather, so we stayed at our neighbors’ house.”

“From that time, I didn’t see our mother again; she was able to escape and flee to the Netherlands. But our father was released, so he came to pick us up and we escaped to Uganda, where we stayed for 4 years.” 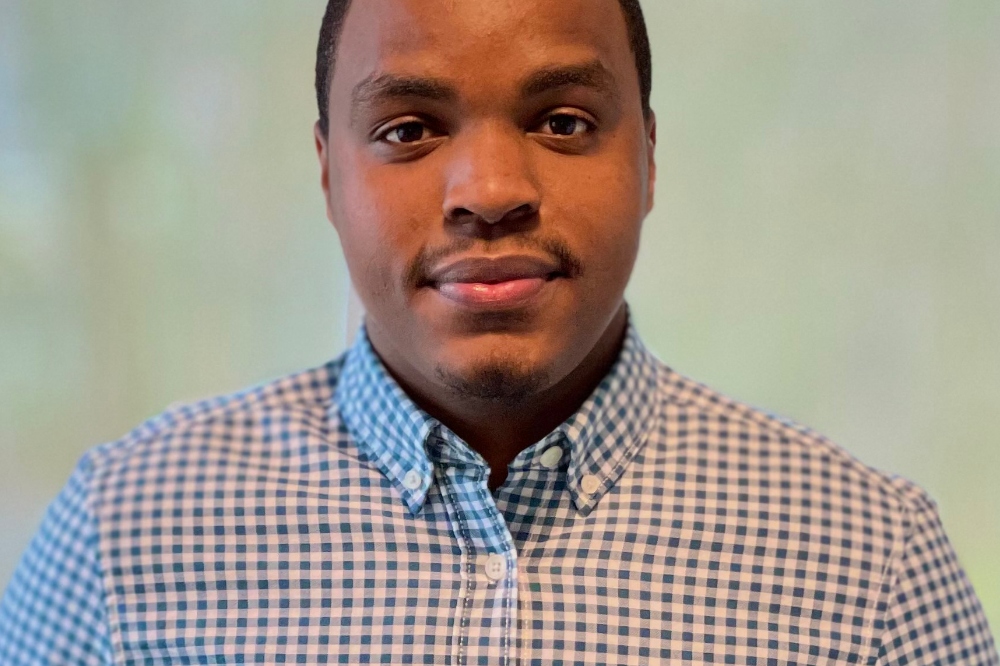 Growing up as a Refugee

Congo’s neighboring nation of Uganda was home to refugees from several nations.  But for Alain, the experience was nothing short of challenging. Having moved from a country where they only spoke in French and Swahili, relocating in a country where English was prominent was overwhelming.

Alain He had to continue with his education, all the while learning a new language. “I couldn’t speak English, so It was really hard for me, but the only way to know that you cannot do something is to try and fail. So I said ‘I’m going to try this’ and if I fail, at least I tried.”

“The only way to know that you cannot do something is to try and fail.”

Life in Uganda was not easy as the only parent they had struggled to provide for Alain and his 5 siblings. “But instead of focusing on what we didn’t have, I decided to focus on what I had. I focused on learning English. There were several challenges; and sometimes we didn’t have food, but I began studying and working in a company that sold electronics after school,” he says.

After finishing school, he found a job as a web developer and became well known in town. But in 2017, his brother came home with the news they’d been waiting for. “In 2017, my big brother went to Kampala and was able to reach my mother. She told us she was in the Netherlands and we began the process to move there to meet her, he recalls.

“But instead of focusing on what we didn’t have, I decided to focus on what I had.”

“We were very happy.  A lot of things happened in those 5 years that we weren’t together; we had been through a lot, but were still alive and we had our lives back together again,” he says. 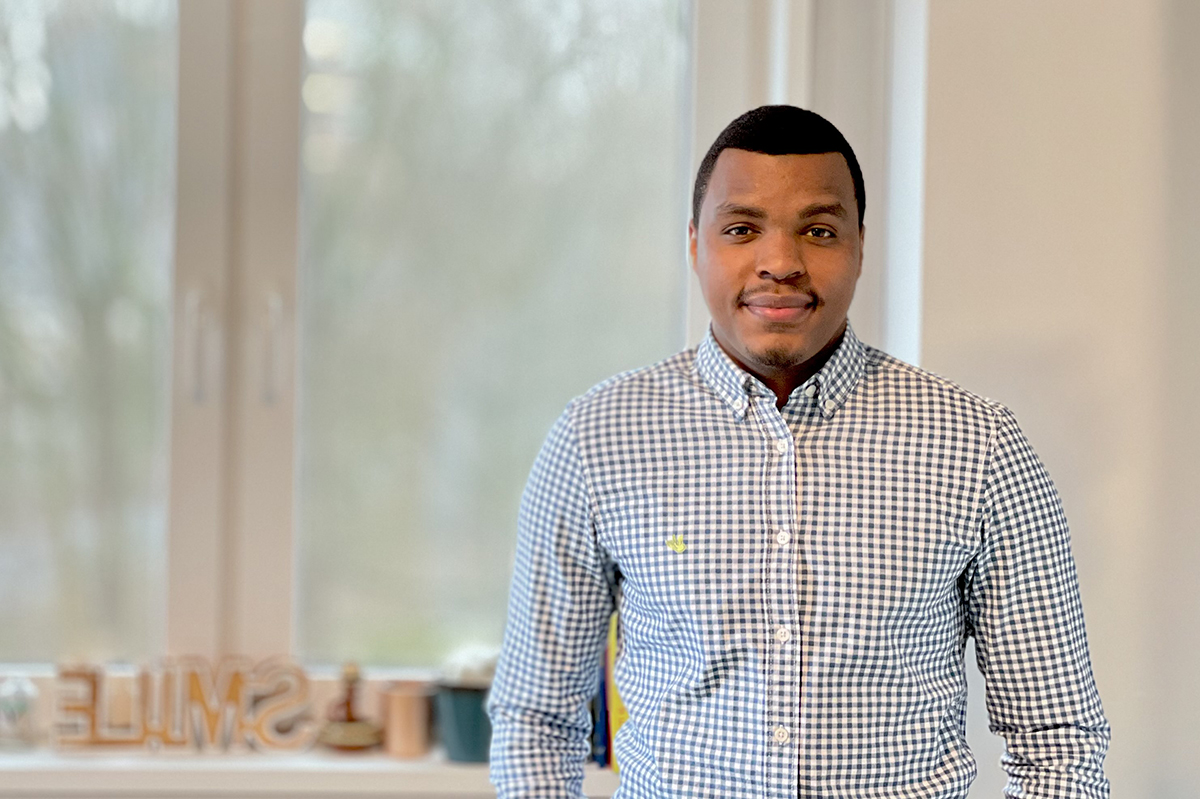 A new continent, a new life

Refugees come in the Netherlands differently. Some of them come with refugee status and others don’t have it yet. So, because we came for family reunification as my mother had been recognized as a refugee, a lot of people helped us integrate with the system.”

Alain understood this well, and the first that he took was to learn the new language to reach for his dreams, securing a one-and-half-year scholarship at university. This enabled him to learn the Dutch language. During this period, after clearing his education, he was determined to get a job in an IT firm.

“If you came here as a refugee, you came with a dream and an ambition of things you want to achieve in your life.”

Then the pandemic stroke. “I found a job, but when I was about to start, they said they could not hire new people.”

An opportunity with Refugee Force

Alain joined Refugee Force in early 2021, where he trained as a Salesforce Administrator. “Aside from the technical aspects, it was really helpful to learn what it’s like to work in Dutch companies. That was one of the greatest thing we learned.”

“Most companies in Africa don’t have a timeline of how things are done. That is really a big difference because someone can be hired as a full-time job, and when you really look at what time he works could be like three hours or four hours. And here, if they hire someone, if he’s full-time, you’re really working full time.”

Early this year, Alain secured a job in as a Salesforce administrator at a Dutch company called Appsolutely. “It was the first dream I had, which I have reached today,” he says. His biggest dream now is becoming a Salesforce developer in the future, start a family, and start travelling.

“If you want to do something in life, just make sure you don’t give up, especially never give up before you try something.”

“I love when you work on new things every day, so it’s never the same thing twice. And that’s the beauty of the tech sector,” he says.

If he had to give a piece of advice to another refugee, it would be: “If you want to do something in life, just make sure you don’t give up, especially never give up before you try something.” Besides, “when you get to another country as a refugee, ensure that you first develop an interest in learning the language. That’s the number one piece of advice to the refugees. “You need to show interest. So learn the language first.”

This article was written in partnership with Refugee Force. You can support the Tech Refugee Movement here.

If you are a newcomer in the Netherlands or Germany, apply to Refugee Force here.