In 2019, a young Ukrainian Alyona Mysko founded FuelFinance in Kyiv, setting off to make startups’ finances efficient while saving SMBs from bankruptcy and unlocking trillions of dollars in GDP growth. Today, FuelFinance is being asked to manage over $250 million for clients along with, unfortunately, an ongoing war.

Finance is slowly becoming sexy. What a strange thing to discuss with a former CFO on a Tuesday evening, on Google Meet. Yet when Alyona Mysko says she wants to make finance sexy, she is not joking. In mid-2019, she dove into the world of entrepreneurship and founded a startup called FuelFinance, a company that helps startup founders make their finances function efficiently, in her home country of Ukraine. Alyona went from being a CFO, someone who analyses risk, to risk-taker.

“I like challenges. Simply working as a financial analyst was boring,” she explains with a smile on her face as I ask her the reasoning behind this career switch. She likes the fact that as an entrepreneur, she does not always have to be the same person. “I can be manager, marketing manager, director; every time it’s something new”.

Even prior to working as a CFO, she was a financial analyst, and spent time working as an auditor before that. Her career started there, as an auditor, after having grown up in Ukraine and eventually attending the National University of Kyiv-Mohyla Academy. She spent a very large part of her life in the financial and economic world. It was exactly this that pushed her to start FuelFinance; thanks to her experience, she had drawn the conclusion that financial management is too old for the new economy. “We have new technologies and startups and it is tricky that finance is still managed with the same instruments from the 80’s and 90’s,” Alyone explains. 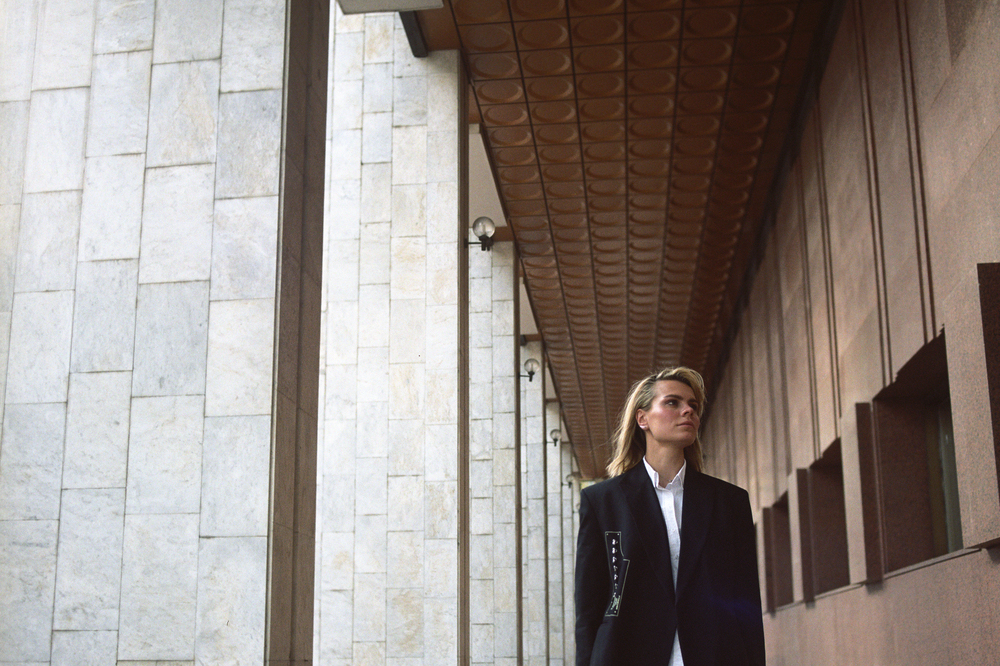 “We want to make finance cool and easy for all founders of startups and we want to help them not make financial mistakes,” she explains. Together with her team, Alyone provides clients with clean and precise cloud-hosted spreadsheets and graphs in order for clients to take less time on organizing data and more time on building a successful company.

Recently, FuelFinance’s mission has taken a slight deviation. Being a Ukrainian startup with team members spread across the Eastern European state, Alyona and her team have inevitably been faced with unprecedented circumstances due to the ongoing war with Russia for a bit over a month now. “The first week was very hard, especially when your team members are in other cities. It was a question of relocating staff to safe places and being online and connected 24 hours a day,” she explained. Astonishingly enough, during the second week of the conflict, FuelFinance was back up and running at an even more intense rate than before.

“Already during the second week we decided that we would not only work on different volunteer projects but that it was still important to continue the work that we were doing before the war because we know what the impact of this work is on the Ukrainian economy,” Alyona stated with a small smile on her face.

In fact, despite these circumstances, FuelFinance has managed to stay productive even during times of war. They have collaborated with Lift99 to create a platform that aggregates donations on physical-first businesses that take an active part in stopping russian aggression, created a first aid kit page for Ukrainian entrepreneurs where they can find all the information on how to reorganize and keep working during the war, and set up free financial consultations for SME’s.

“We can support the Ukrainian economy by providing financial products and management, especially anti-crises financial management, and doing what’s best for our country,” state Alyona. A phrase that echoed with courage, bravery, and pride.

On top of the volunteering programs and support that they have provided throughout the crises, FuelFinance has not stopped growing. Since the beginning of the war they have launched their new website, they were recognized as a digital CFO for startups and #1 product of the day and week by Product Hunt, and they have hired 3 financial managers and 1 accountant. 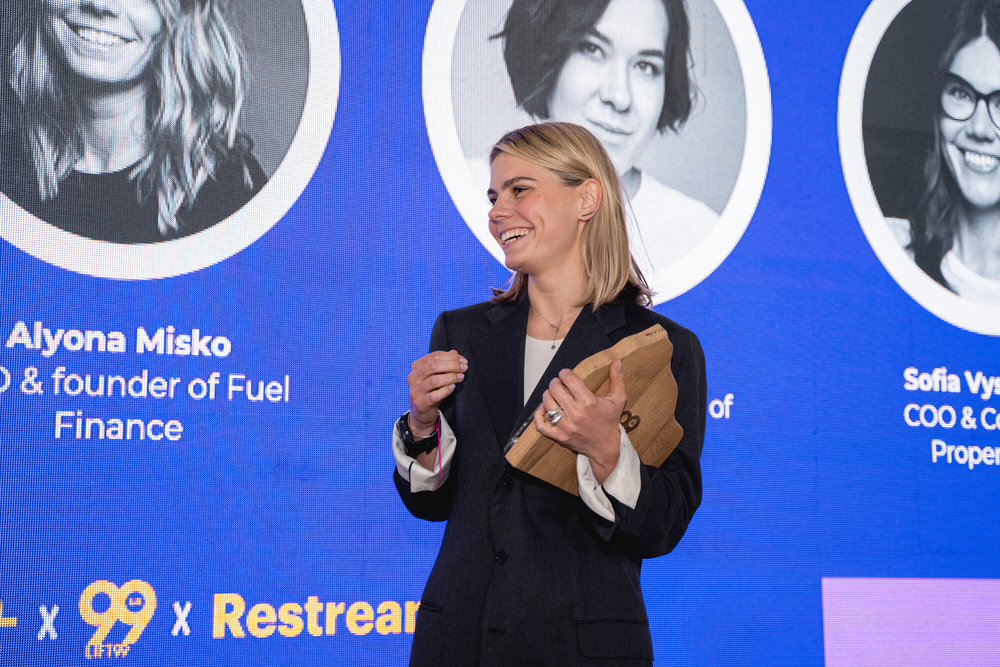 How does one cope with these circumstances and maintain productivity? A question that anyone would ask to a team of driven individuals like we see today at FuelFinance.

Alyona has found ways to distract herself and work. “I think that now I have gone from 60-70 hours of working per week to roughly 80-90 hours,” she said almost in disbelief of her own words. She claims that it is a way to distract herself, on top of only reading the news in the morning and in the evening.

“Before, I would hear the sirens 7 times a day almost. Many times I found myself having to keep working whilst in a bomb shelter,”

Alyona and her teams’ resilience has been put on display in ways that are unimaginable. “Before, I would hear the sirens 7 times a day almost. Many times I found myself having to keep working whilst in a bomb shelter,” she says, pointing with irony to the fact that she was lucky to be in “a ‘VIP’ bunker,” as she had access to Wi-Fi inside.

She is not the only Ukrainian entrepreneur to show resilience during these times. Alyona explained how many entrepreneurs and engineers she knew joined the IT Army with the ministry of digital transformation to help the Ukrainian government as much as possible. Even Ukrainian entrepreneurs abroad in places like California are raising funds and doing what they can to help. “The community is very united, and everyone has made and implemented changes,” Alyona said proudly.

Alyona is of the thought that founders should be made aware that, although what is happening in Ukraine is not common everywhere, with every part of entrepreneurship comes difficult circumstances. But even with circumstances, “all entrepreneurs simply fight. Every entrepreneur is a fighter, it is natural for them,” Alyona explains.

Along with the fighting spirit, Alyona believes that to make it in this new economy as an entrepreneur, you need to think in another way and look for solutions for real problems that people are facing and, “do what people love.” Although not everyone loves finance and numbers, Alyona and her team are looking to change that narrative, making finance sexy, and doing whatever it takes; no matter the circumstances.