The startup, based in Gaza, won the first prize of the Pitch Finals, hosted by Startups Without Borders, SPARK, and Google.org in Amsterdam. Eyiada, an AI-powered startup from Palestine won the second prize, and Lebanese startup Dooda Solutions won the People’s Choice Awards.

Gaza-based startup BlueFilter won the first prize of the Startups on the Move Pitch Competition, hosted by Startups Without Borders, SPARK, and Google.org during SPARK’s 9th annual IGNITE Conference 2022 in Amsterdam.

The finals, held last September 13th, marked the conclusion of the Startups on the Move Incubation program, whe re 130 startups from Palestine, Lebanon and Iraq transformed their ideas into businesses.

The final pitch competition was held on September 13th, during SPARK’s annual IGNITE Conference at Muzikgebouw, in the heart of Amsterdam. The winners were selected by a jury panel, composed by Rowan Barnett, Head of Google.org EMEA; Fadi Bishara, Tech entrepreneur, founder of Blackbox; Wassim Beaineh, member of SPARK’s supervisory board; Majd Khalifeh, Co-founder and CEO of Flow Accelerator; and Laura di Santolo, CEO of Forward Inc. 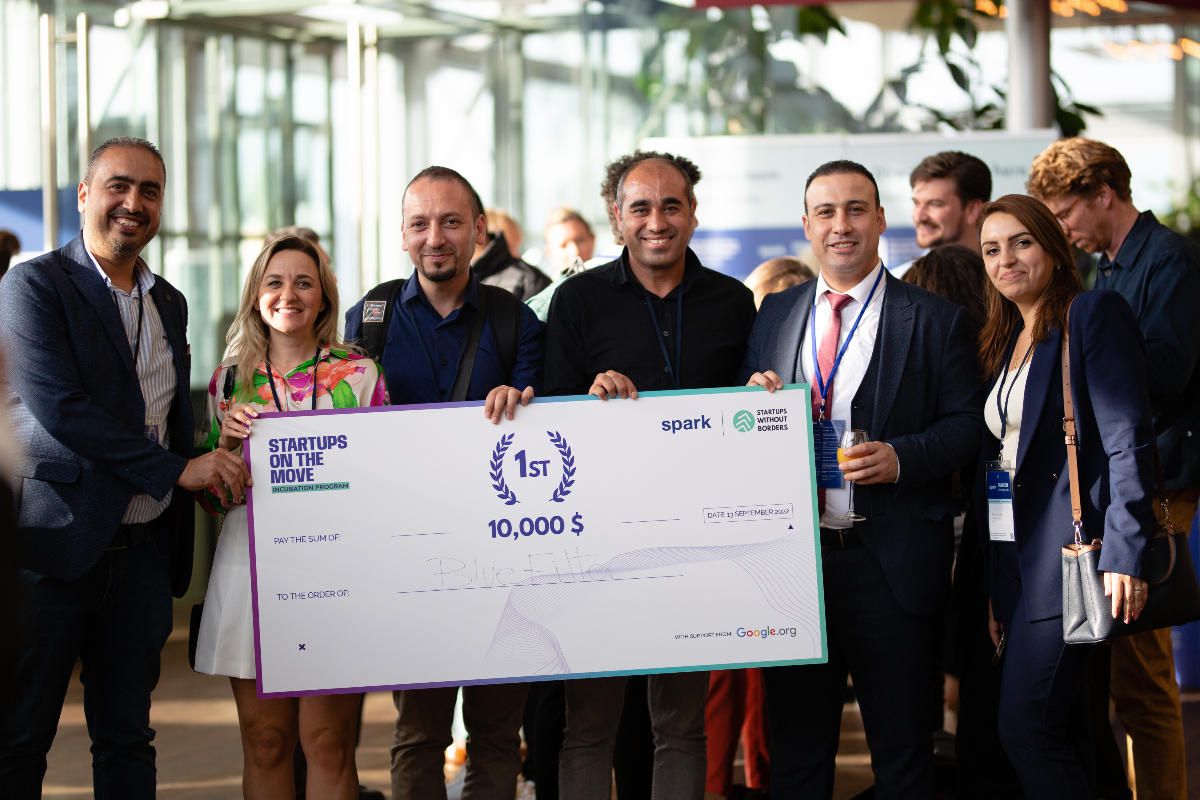 Valentina Primo, CEO of Startups Without Borders: “The finals were thrilling, not only for the three winners, but also for the 10 startups who got the opportunity to network and connect with potential partners, clients, and investors from around the world. For the past 5 months, we’ve seen incredible growth from the startups and it  was a very important milestone to bring them to pitch a global stage at IGNITE. We couldn’t be happier to work alongside SPARK and Google.org to make that happen.” 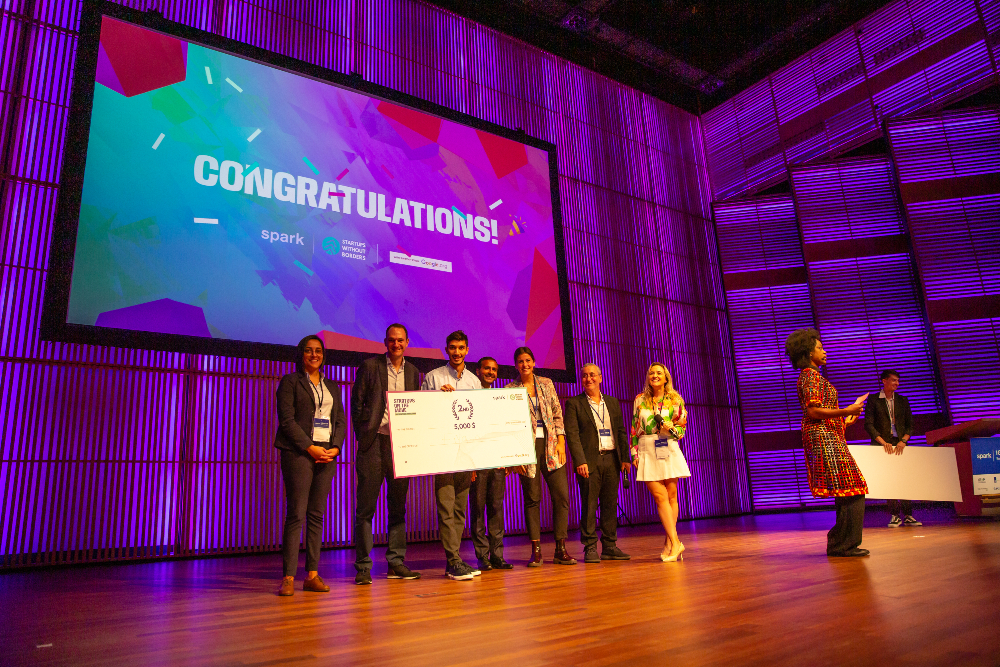 Yannick du Pont, CEO of SPARK: “All of these talented entrepreneurs have grown so much throughout this competition through training, mentoring and networking. To watch the 10 finalists complete their pitches on stage during SPARK’s IGNITE Conference was electrifying. The winners of the competition are well deserved and we’re wishing them all the success in continuing with their companies. Partnering with Startups Without Borders to boost startups and job creation in the Middle East is always a pleasure”.

The incubation program is the first of its kind in the region, devoted to refugee and local entrepreneurs who are building ventures against the odds across industries as diverse as CleanTech, EdTech, VR, and AgriTech.

Through a series of online training sessions, a network of 100+ international mentors, and networking events in Ramallah, Beirut and Erbil, the incubation program harnessed the ingenuity of diverse founders, connecting them to a global network of entrepreneurs, investors and mentors. 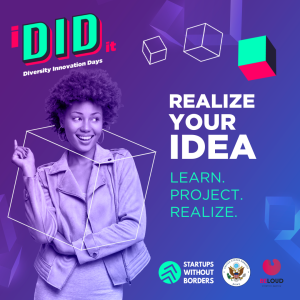 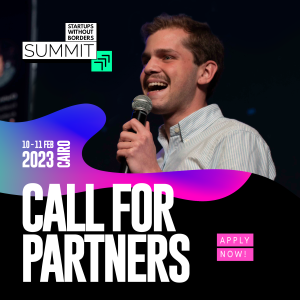