The 4th edition of our flagship Startups Without Borders summit will take place on February 10th  and  11th at Cairo Business Park, East Cairo’s Business, Innovation and Entrepreneurship hub. The event will gather top players startup scene, from Egypt, to England, Italy and Tunisia, to Bangladesh.

Themed “Go Borderless,” our flagship Startups Without Borders summit is kicking off on February 10, and is set to explore borderless opportunities across 4 main tracks: Future Tech, Impact, Investment and for the first time SWB debuts the Talent Track, sponsored by The Room, ALX.

Since 2018, Startups Without Borders has been building world-class events where diversity takes center stage, gathering over 12,000 entrepreneurs from the MENA and Europe across different cultures and nationalities. Now, it’s time to gather them all in one place, with startup delegations from across Europe and the Middle East, as well as international investors, tech giants, and unstoppable founders.

The summit will feature all-star speakers from the tech and startup space in Europe, US, and the Middle East, including Google, Meta, and Techstars, as well as global startup competitions with up to $1 million in prizes,  international startup delegations, as well as the Investors Room, where entrepreneurs can get matched with investors for one-on-one meetings. 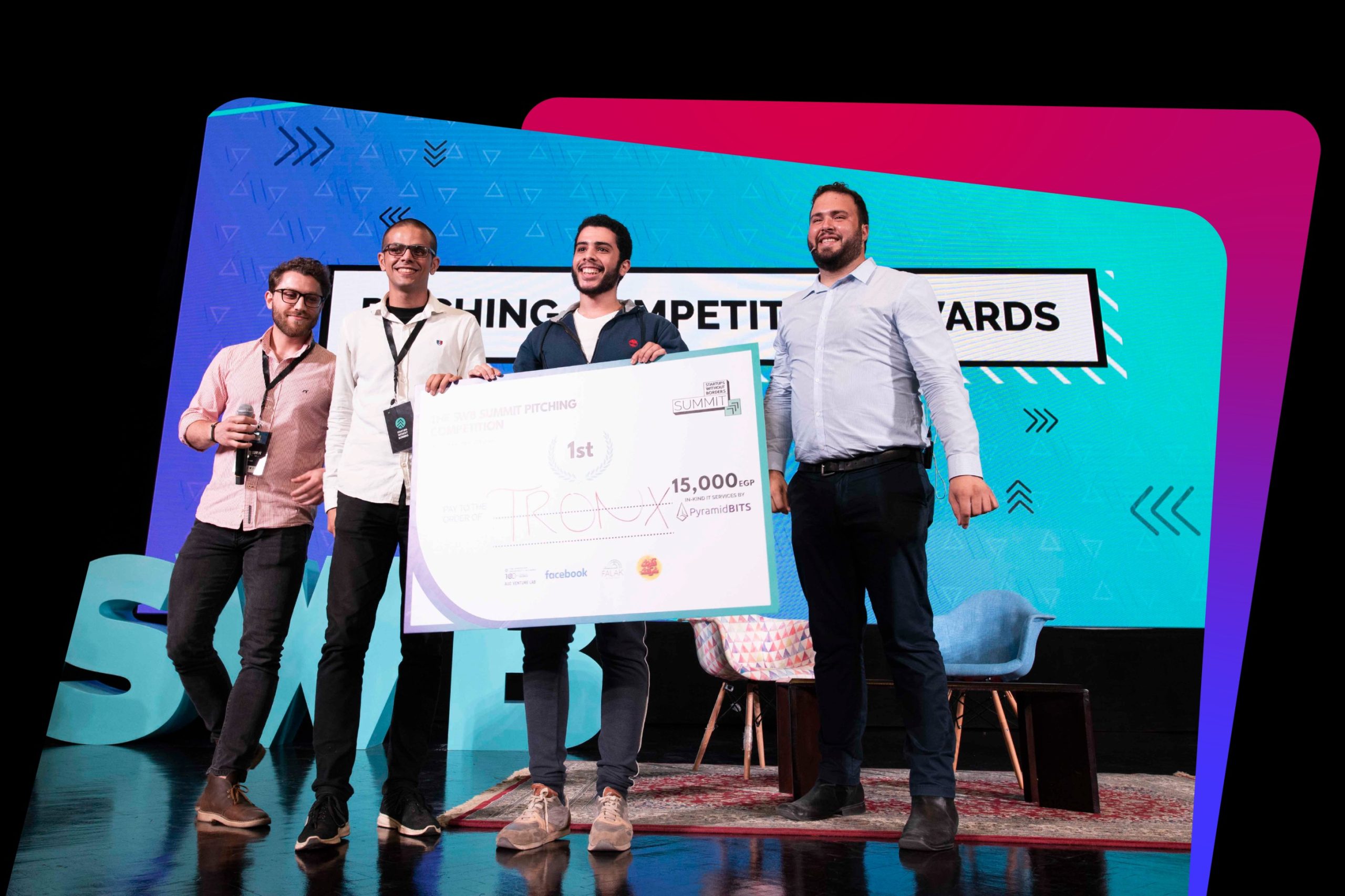 “For the past 5 years, we have gone from city to city in the MENA and Europe on a mission to build a transnational ecosystem for entrepreneurs, no matter where they come from. We continued to do so virtually during the pandemic, and now we couldn’t be more excited to gather in person again in Cairo, bringing startup delegations from unexpected places such as the Gaza strip and Baghdad and investors from all corners of the world, from Italy to Bangladesh. We are guided by the strong belief that talent doesn’t have a passport, and the summit is our biggest and loudest testament to that.” says Valentina Primo, founder and CEO of Startups Without Borders.

After 2 years running hybrid editions which connected Cairo to Amsterdam, Rome and San Francisco, the summit is back to Cairo for a feature in-person format, including 88 talks, panels and workshops with 170 powerhouse speakers, and their feature Investors Room, in partnership with high-profile VC and Investment networks including Middle East Venture Partners (MEVP). Arzan VC, Plus VC, Acasia Ventures, Raya Holding, and Silicon Badia. 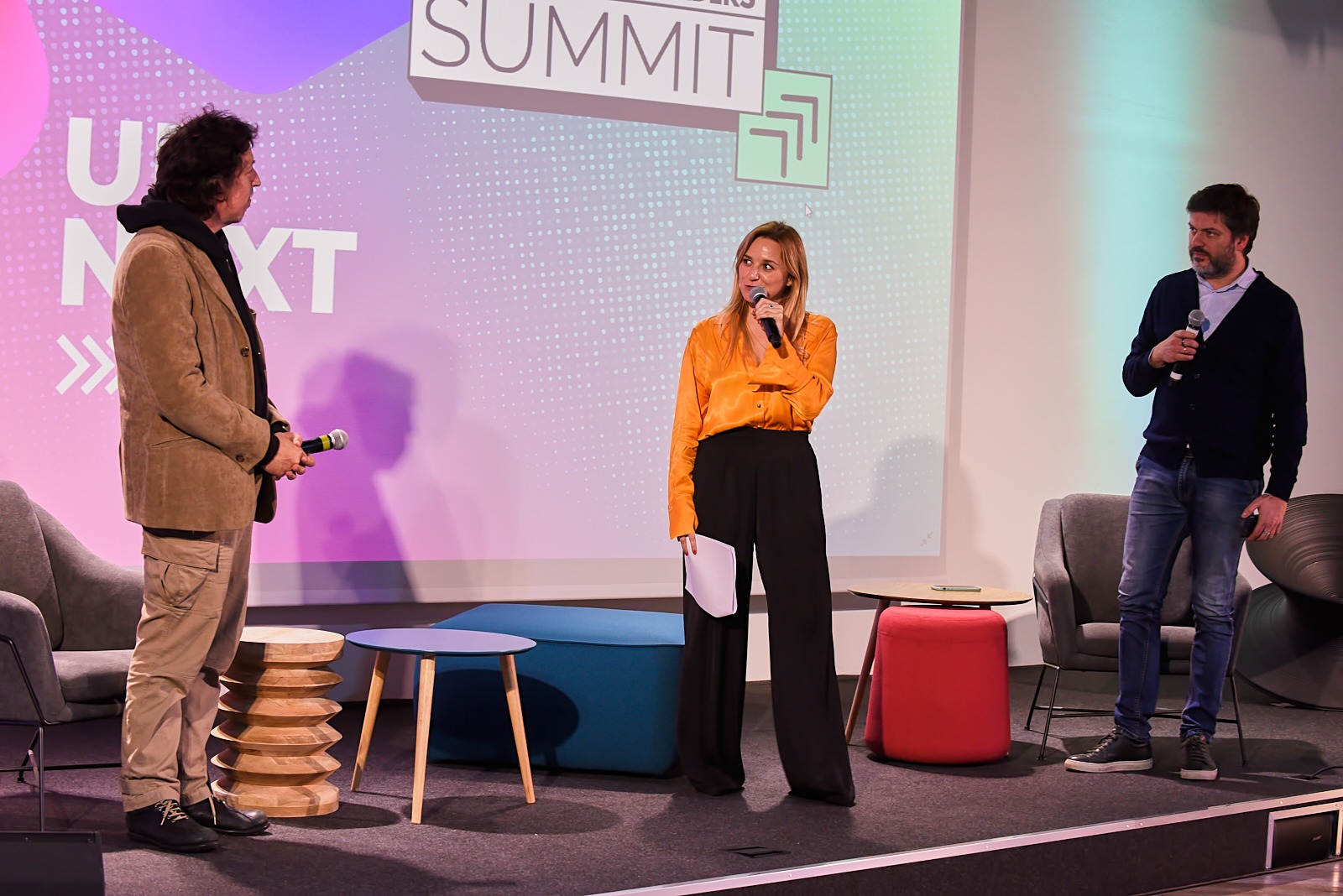 The event will feature high-profile speakers in the startup and corporate landscape, such as Hashim Syed, Product Lead at Google EMEA, Ahmad Sufian Bayram, Regional Manager of Techstars MENA, and Tey El-Rjula, blockchain entrepreneur and author of “The Invisible Son.”

Having worked with prominent refugee founders for 5 years, the summit is this year featuring a special participation of olympic coach Sven Spannekrebs, who was the former swimming coach of celebrated Syrian champion Yusra Mardini and the Refugee Olympic Team during the 2016 Rio Olympics.

Get your ticket today here!