Womentum has just launched Cycle 3, aiming to support the next generation of female-led tech startups in the Middle East and North Africa (MENA). The three top startups will receive $30,000 in funding.

The program, running its third edition, ir hosted in partnership with Standard Chartered’s Women in Tech, and will begin by taking its startups to Egypt’s vibrant entrepreneurship hub, concluding in the United Arab Emirates, the investment capital of the region. 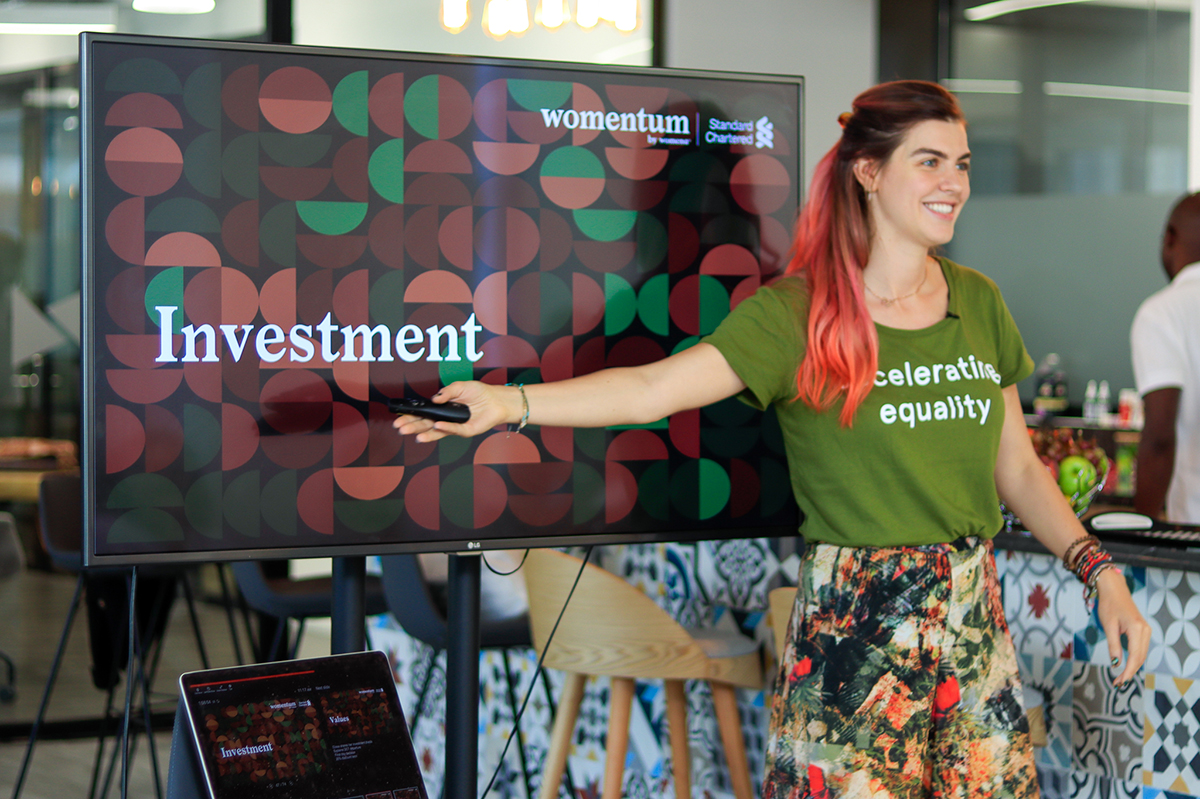 “We wanted to really regionalize the program this year by hosting both bootcamps in MENA,” says Elissa Freiha, founder of womena®. “Innovative thinking and creativity exists in our backyard, and Egypt is the entrepreneurial hub of the Middle East,” she adds.

The four-month experience-based accelerator begins with a two-week bootcamp between Cairo and El Gouna, where tech and innovation experts will be zeroing in on the foundations of each startup’s business model and product development. 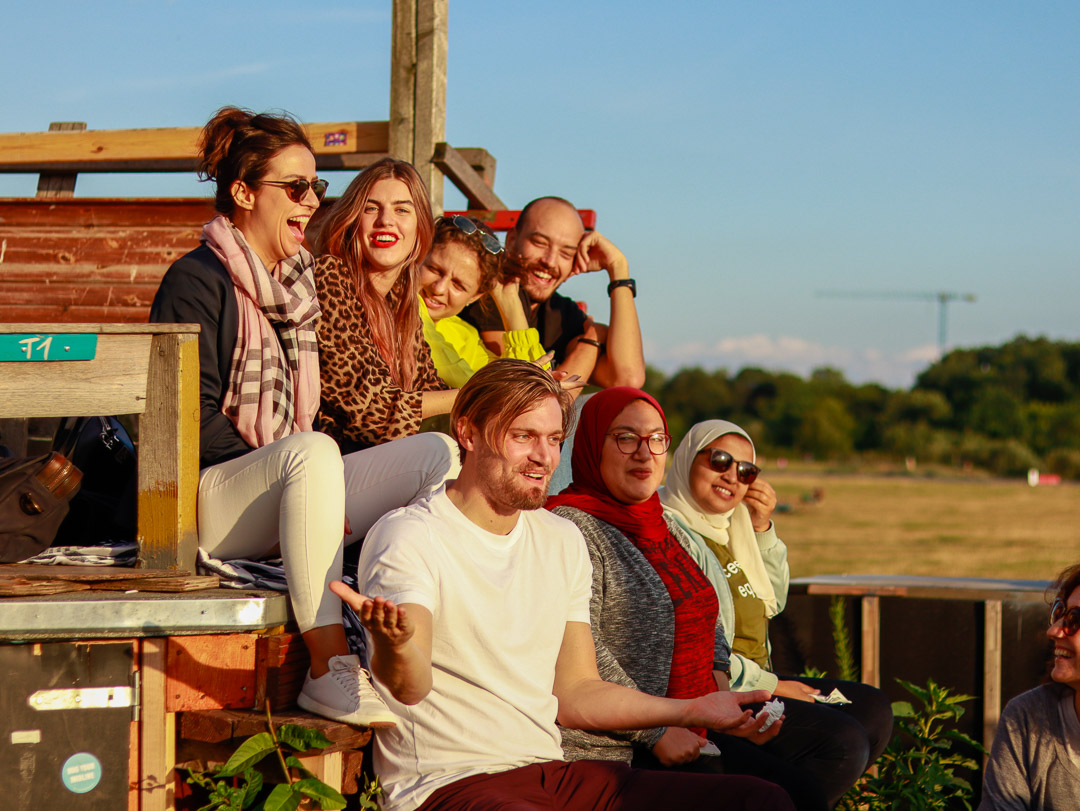 As Womentum’s main partner, Standard Chartered will award the three top-performing startups a total of $30,000 in equity-free prize money at the end of the program.

“With its thriving entrepreneurship ecosystem and the massive market potential, Egypt is a country where most MENA-based startups either start in or want to expand into,” says Habiba Helmy, managing director of the Womentum Accelerator.

Following a remote mentorship and market validation period, the second bootcamp will bring startups to the UAE, preparing them for investment and growth, focusing on financials and legal structure, team building and pitching. The final Demo Day will take place in Dubai and is an exclusive event open only to investors.

Founders in the program will also have access to womena®’s wider network ecosystem partners, and each startup will receive more than $20,000 worth of tech, legal and consulting services.

Womentum is powered by womena®Media, which produces creative content that highlights the founders and their startups as they go through the program, as well as produces a documentary series that follows their personal and professional journey.

“Our media platform brings the stories of these unique startups and their inspiring female founders to a global audience,” says Amira Salah-Ahmed, womena® chief media officer. “We give them the exposure they deserve and we train them to be comfortable and confident with the media,” she adds. 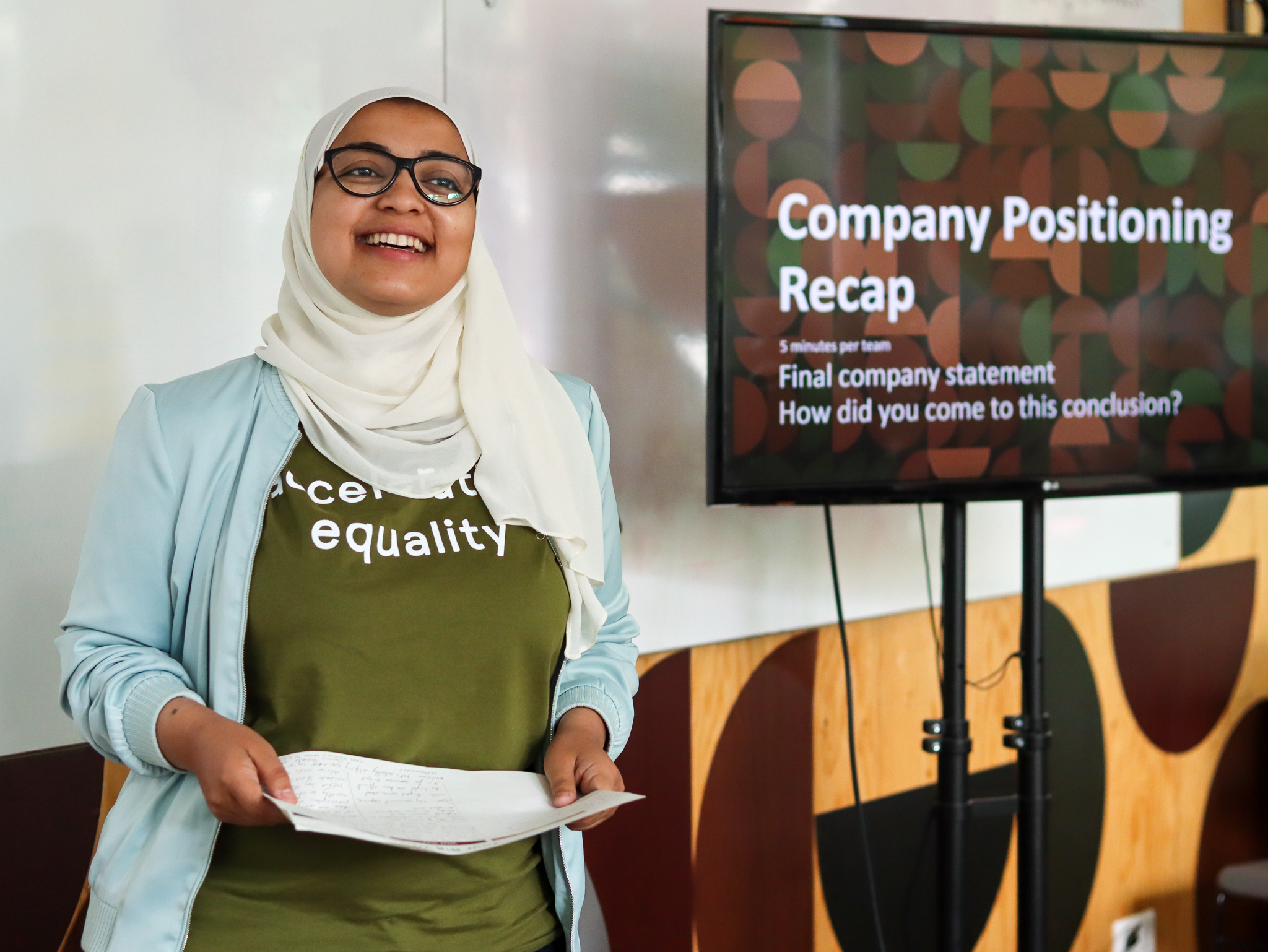 “We saw the exponential impact made by our accomplished alumni, not only through their startups but through their roles as role models in the ecosystem,” says Freiha.

“After releasing the Womentum docu-series, a new generation of women in the region are considering entrepreneurship and at a time when diversity of thought is needed more than ever in innovation. We’re proud to be raising the voices of the Middle East’s brilliant women founders,” she adds.

Applications are now open and will close on April 19, here.