The accelerator for migrants was one of the summit’s highlights, as it sets off to support startups with funding, technology and support, and a day to day hands-on operating partner that will help entrepreneurs in Lebanon scale their business.

This year’s Startups Without Borders Summit included many firsts. From hosting speakers on 3 stages in tandem from 3 continents, to tackling issues centered around a post-covid world for migrants and refugees around the world.

One of the chief announcements during the November 14-held summit took place during a panel titled “Re-imagining Trillion Dollar Businesses: The disruptions That Will Define the Post-pandemic World,” where the founder of Changelabs Karim Samra announced the launch of Lebanon’s 1st Impact-Centered Scale-Up Accelerator targeting startups who serve migrants.

Changelab’s co-founder, Karim Samra, launched the accelerator during the Startups Without Borders Summit 2020.

This is the launch of the first its one-of-a-kind scale up accelerator targeting top Lebanese companies, in partnership with GFA Consulting, FMO (the Dutch Entrepreneurship Development Bank), SANAD’s Entrepreneurship Academy, and the Asfari Foundation. The program will admit and work closely with 30 leading Lebanese startups, across 2 cohorts (1 per annum). Each startup will receive funding, technology and product build-out support, and a day to day hands on operating partner that will help scale their business with them – a first in Lebanon.

“Lebanon is at the epicenter of the Middle East’s myriad struggles, and this has been a tremendous handicap for economic stability and growth – we’ve designed a one-of-a-kind program that takes a novel perspective, looking at the country’s challenges as potential opportunities. Where others see migrants draining the economy, we choose to see tremendous human capital and a growing target consumer. In addition, though accelerators and VCs are relatively common in Lebanon, there’s a huge gap in the scale-up and operating segments of the startup support menu – we aim to bring together the right stakeholders to fill that gap” says Karim Samra, cofounder of Changelabs. 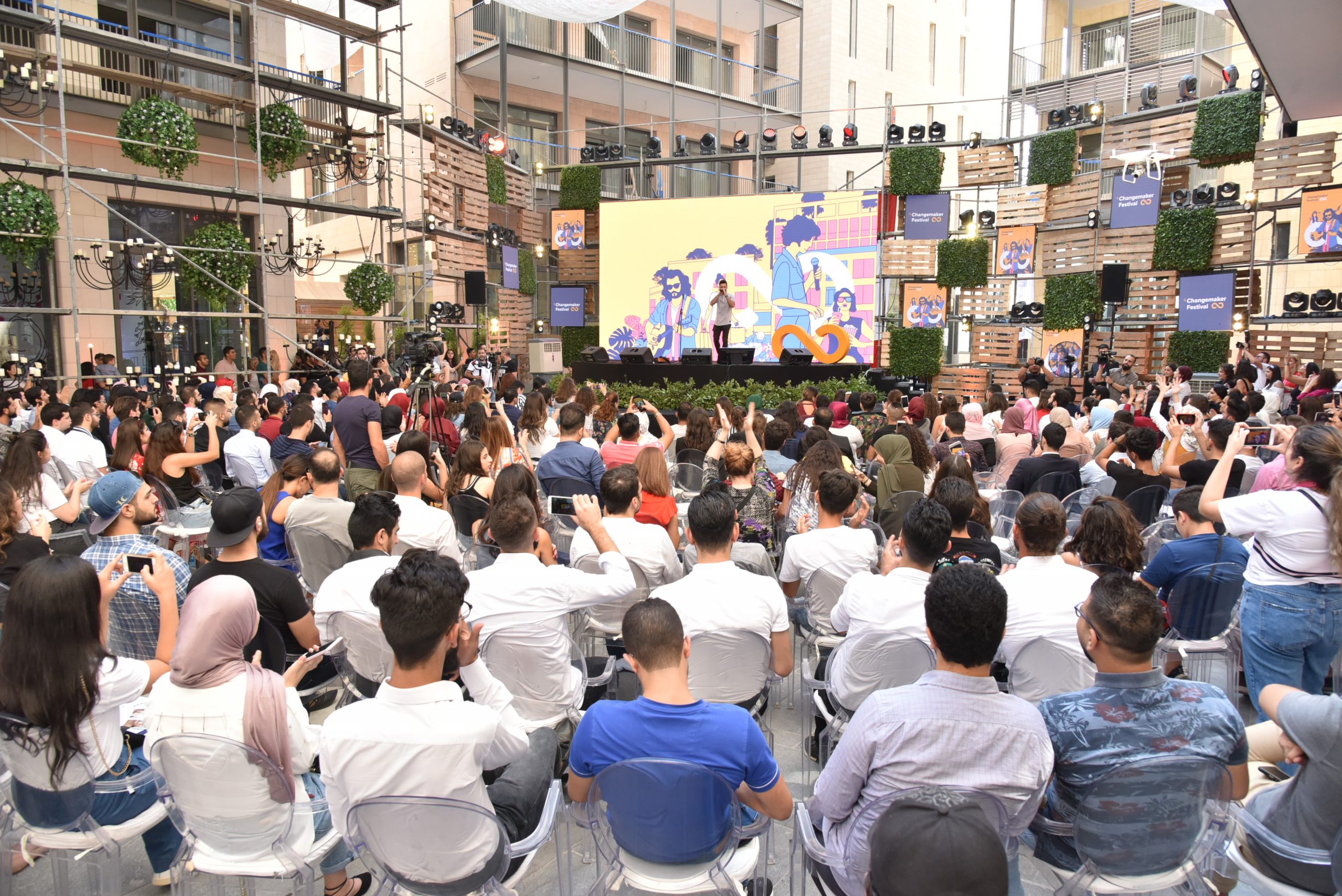 The program’s focus on startups that have developed products and services that serve migrants (like Lebanese startup Heatechs), or create flexible and dignified job opportunities for migrants, is particularly suited to the Lebanese and MENA markets. In this region, unemployment sometimes reaches 30% depending on the economy, and migrants can constitute significant percentages of local populations. This impact lens that the project leads have built into the program has meant that a number of development organisations have signed on as partners.

Applications are currently open through the Changelabs website (changelabsme.org) and will be considered on a rolling basis through Q1 2021.