The startups, a home-made meals delivery service and a peer-to-peer platform for exchanging and commercializing second-hand toys, will compete at the finals in Amsterdam next November.

The roadshow competition, organized by Jusoor in partnership with SPARK, is taking place across 5 cities in Lebanon, Jordan, Iraq and Turkey, aiming to train, support, and boost the entrepreneurial talent of Syrian entrepreneurs in diaspora. Beirut was the first stop. 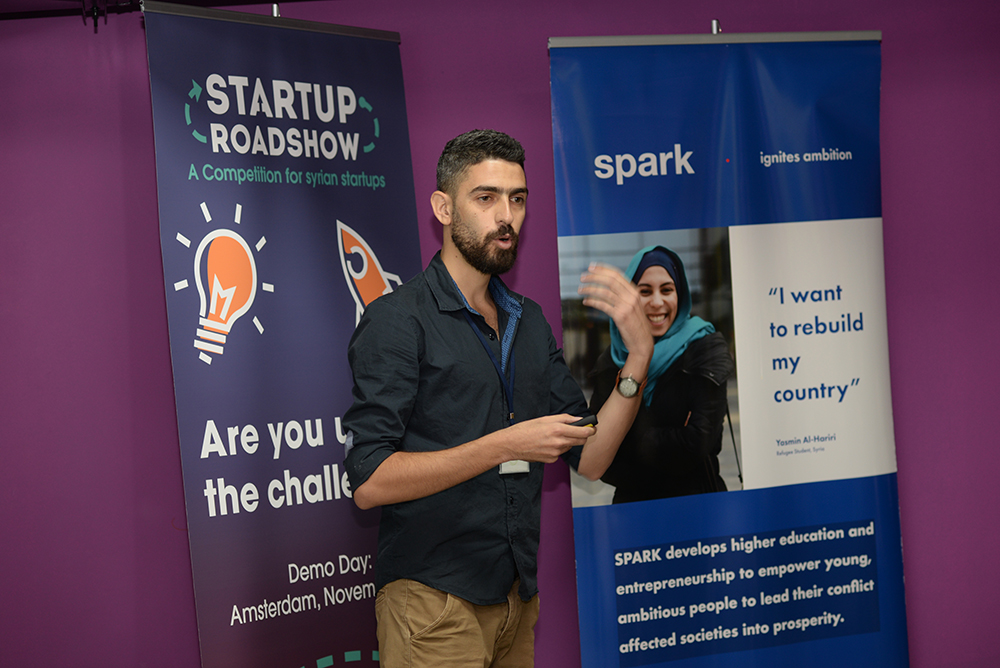 “Participants in Beirut  set a high standard for the competition. The finalists have a head start on the other participants and will have more time to work and develop their businesses and ideas. This is only the beginning, the teams need to continue working on developing their models and creating traction to maintain the upper hand in the finals,” says Jusoor Entrepreneurship Program Advisor Karim Samakie, who led the training in Beirut.

“Home Chef serves healthy, fresh and home-made food. A lot of students in dorms and employees with a long working hours do not have enough time to prepare their food  and they got bored of fast-food; which are also expensive. We aim to provide a healthier option, while employing unemployed ladies in order to accelerate economic growth in the country,” says Ahmad Alhamwi, co-founder of Home Chef Lebanon. 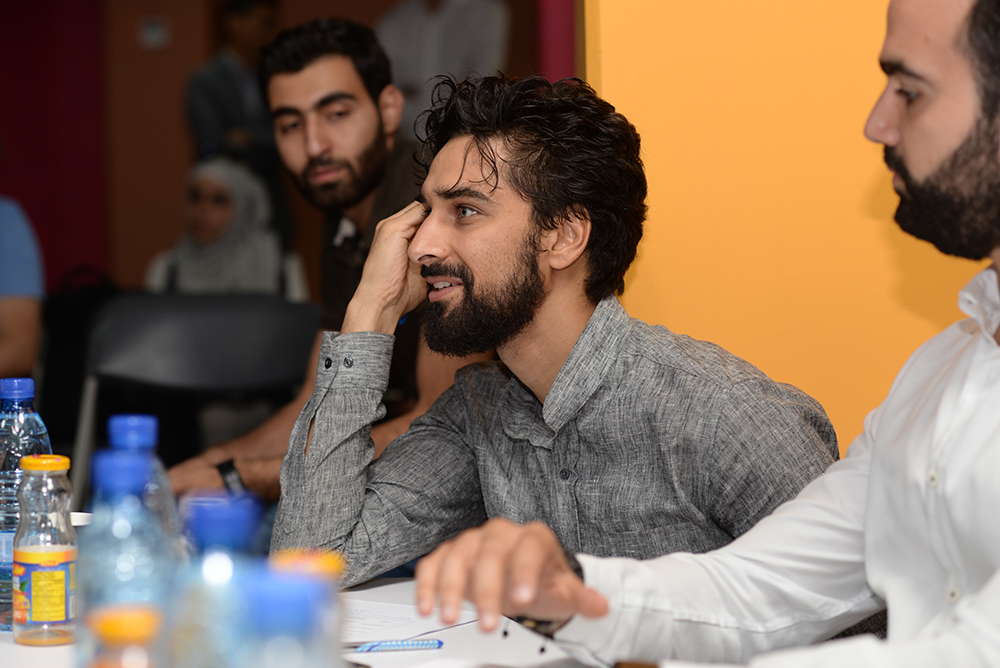 “We believe that every person has something to give. Children are usually only in the receiving end; but we think that children should start thinking that they can give as well as receiving from an early age,” says Median Abd Albaki, co-founder of Loop.

“My ambition for Loop is to promote the values l grew up with, one of which is helping people, especially children that have been deprived of their right to play. As a child myself, my family’s economic status did not allow us to have the childhood ‘play’ we dreamed of, that is the reason why I founded loop,” says co-founder Qussai Sakhr. 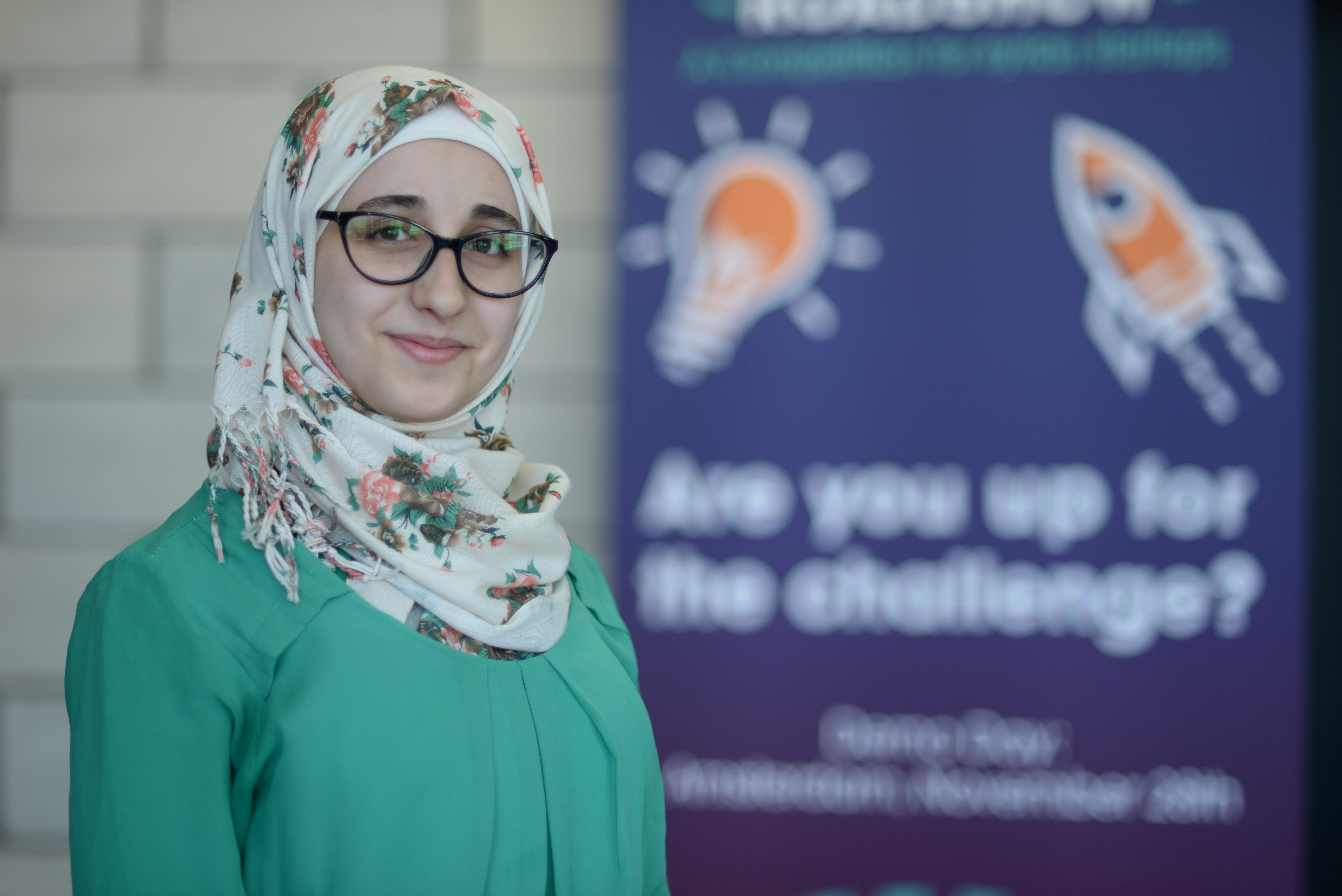 The Demo Day took place as the conclusion of 5 intensive days in which entrepreneurs refined their ideas and worked on their business models, in preparation for the competition finals, which will take place in Amsterdam.

The Beirut bootcamp kicked off on September 22nd and included stellar mentors, including Saeb Nahas, Manager of Phoenician Funds, Mike Clarke, Program Director of the Humanitarian Innovation Lab, Layal Jebran, founder of Moubarmij, and Ahmad Sufian Bayram, Regional Manager of Techstars in the MENA region and Managing Director of Jusoor. 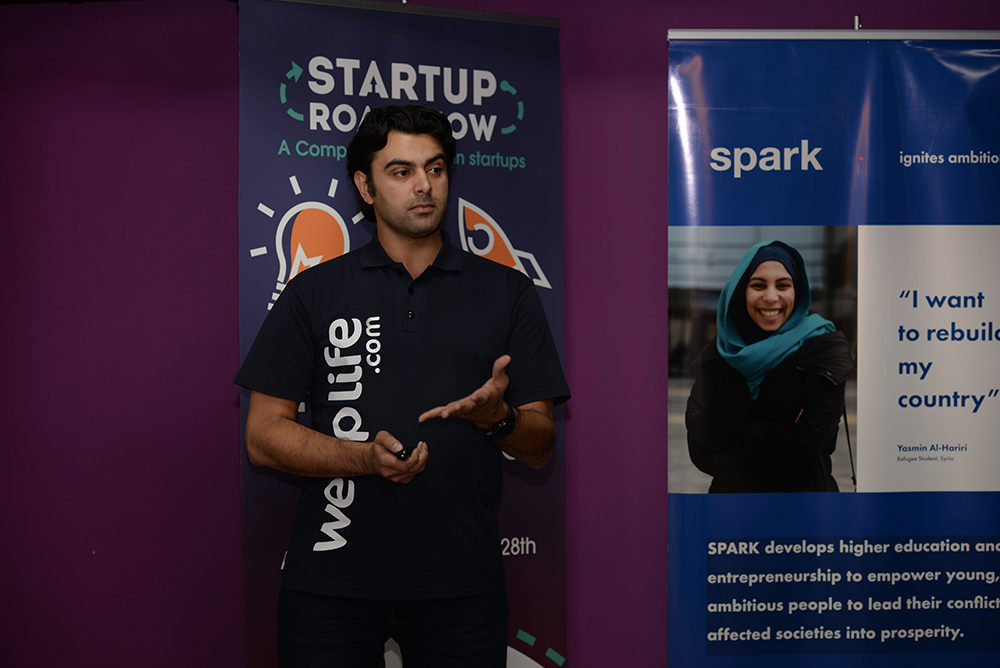 Following Beirut, the competition goes on to the cities of Erbil (Iraq), Amman (Jordan), Gaziantep and Istanbul (Turkey). At the end of the 5 roadshows, two winning teams from each city will get the chance to pitch in a Startup Battle at the Spark Ignite Conference in Amsterdam, for a chance to win the first prize.

“Participants in the other cities will need to ensure they put in the extra effort needed to compete. It’s going to be a very interesting adventure all the way to Amsterdam!” says Samakie. 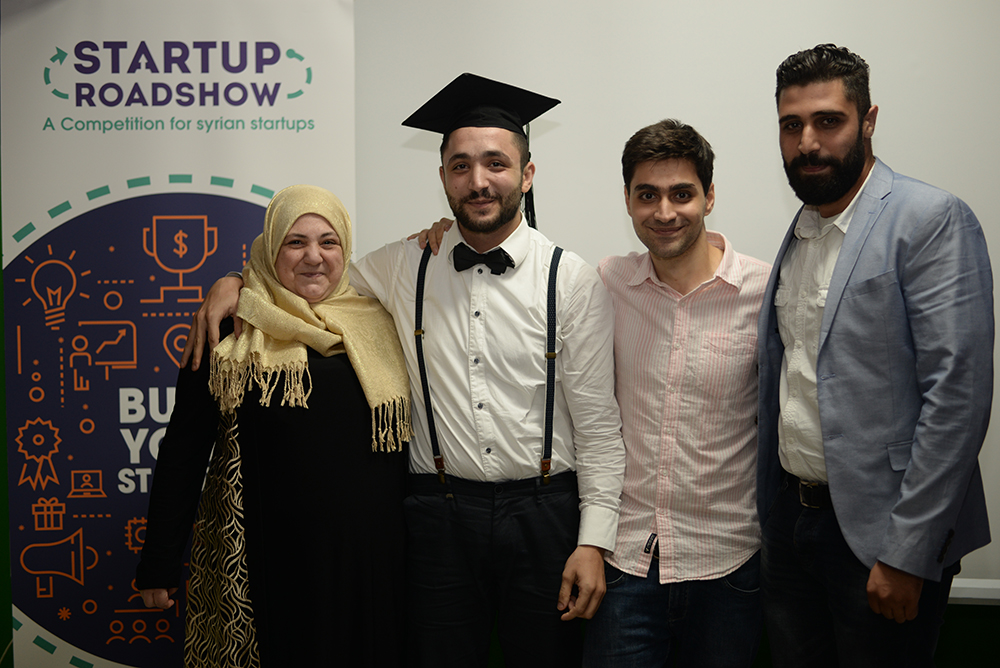 The competition aims to discover the most visionary, bold, and ingenious Syrian entrepreneurs and equip them with the skills to shine. The roadshow offers entrepreneurs training and mentorship by experts, as well as cool perks, including Google Cloud Services, Facebook Ads, co-working space membership, and free design for their Pitch Deck.