The first edition of the breakfast, to take place on August 8th at Facebook’s offices in Berlin, will feature Edin Basic, founder of Firezza, who will narrate his journey in a talk titled: “From refugee to entrepreneur and now investor.” 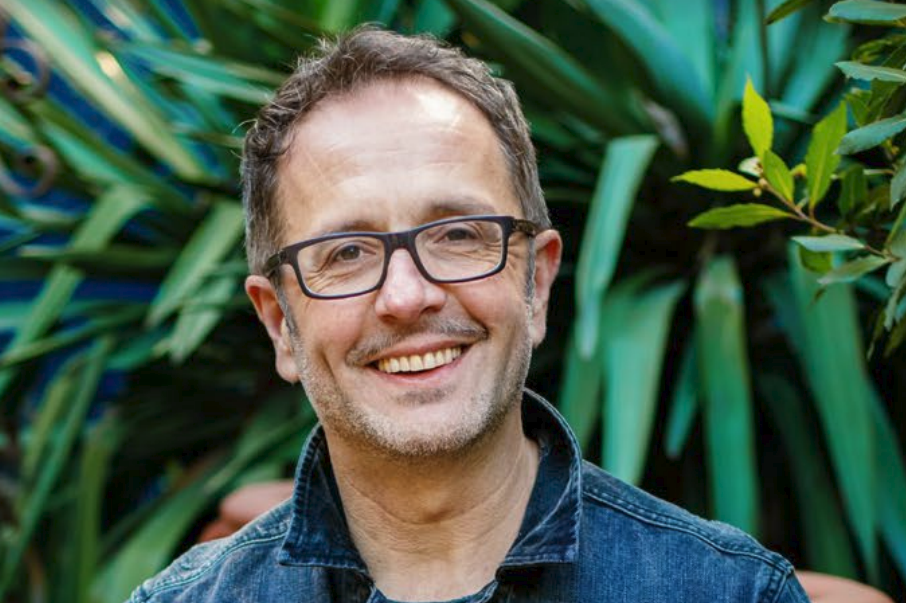 Edin Basic spoke little English when he came to London after fleeing the conflict in the Balkans in 1992. After working in a variety of management positions, including as a district manager at Starbucks, he opened his first branch of Firezza. Firezza specialises in the Neapolitan practice of pizza by the meter, and is always looking for ways to connect with people through technology.

Today, Firezza is the market leader in London’s gourmet pizza delivery market. Currently, the company has 17 sites. Firezza was acquired by Pizza Express in February 2016, and Edin is now managing the opening of 113 new Firezza sites nationally.

Find out more and register here.