The Roadshow is selecting Syrian startups for 5-day bootcamps across 5 cities in the Middle East and the chance to pitch at the finale in Amsterdam.

The Startup Roadshow, a competition for Syrian entrepreneurs in Turkey and the Levant region, is taking to 5 cities, from Amman to Erbil, to Beirut, Istanbul, and Gaziantep, to discover the next Syrian startup rockstars and equip them with the skills to shine.

Today, the most promising Syrian entrepreneurs are not gathered in one place. They are valiantly envisioning the future in the most remote corners of the world, from Jordan to Lebanon, to Iraq. It’s time to unlock their talent.

“We are very proud and excited to embark on this roadshow and competition, a first of its kind, in support of Syrians in their host communities. We hope to tap into the Syrian diaspora and find talented young entrepreneurs eager to become economic pillars in their present and future communities,” says Dania Ismail, Director of Jusoor’s Entrepreneurship Program.

The competition, organized by Jusoor and SPARK, aims to lay the groundwork to inspire and support the creation of economic opportunities for Syrian youth by equipping them with the skills and tools to think about businesses and startups. With 5 stops in Turkey, Jordan, Lebanon and Kurdistan/Iraq, the roadshow will hold a series of 5-day bootcamps, to scout for the visionary, the bold, and the ingenious youngsters with the potential and the will to create new realities. 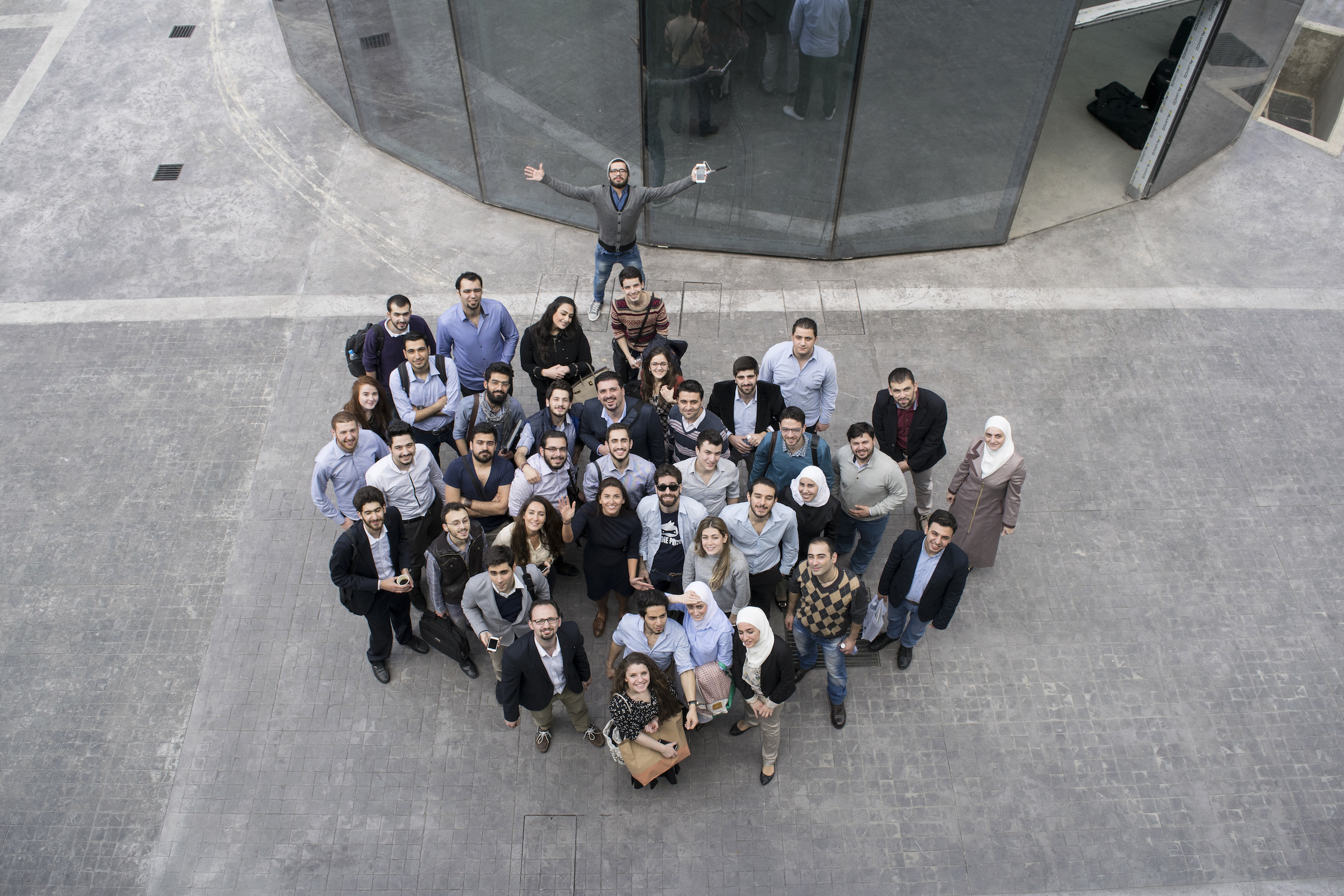 At the end of the roadshow, two winning teams from each city will get the chance to pitch in a Startup Battle at the SPARKIgnite Conference in Amsterdam, for a chance to win up to $8,000 in financial prizes.

“Through this project, we aim to contribute to the economic empowerment of Syrian Refugees in the region through entrepreneurship support. We expect that a group of 100 Syrian small businesses and startups to be empowered and their capacities built to be able to expand their work. This will be a role model to support entrepreneurs from refugees and other marginalized groups in Syria’s neighboring counties,” says Mohammed Skaik, SPARK’s Regional Entrepreneurship, and Economic Empowerment Manager.

The roadshow will offer entrepreneurs training and mentorship by experts and inspiring entrepreneurs in the MENA region, with the chance to get an all-expense covered trip to Amsterdam and pitch at the Startup Battle at the SPARK Ignite conference in November. Participants will also get cool perks, including Google Cloud Services, Facebook Ads, co-working space membership, and free design for their Pitch Deck to help set them on the path to success.

Kicking off on September 22nd in Beirut, the roadshow will train 20 teams of entrepreneurs in each location through 2 tracks: the Idea Stage track – for entrepreneurs who have not yet created a startup – and the Early Stage track – for entrepreneurs who have launched their business and are looking to raise investment or grow their business. Moving on to Erbil, the roadshow will train Syrian entrepreneurs in Iraq, to then move on to Amman on October 6th, Gaziantep on October 13th and Istanbul on October 20th. Two winning teams from each location will take to the global stage, as they get an all-expense covered trip to Amsterdam to pitch at the Startups Battle at the Ignite Conference, held on November 28th.

The competition is open for teams that have at least one Syrian founder and who have developed an innovative solution to an existing problem or are building a scalable business.

JOIN OUR NEXT EVENT 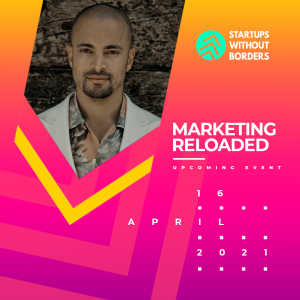